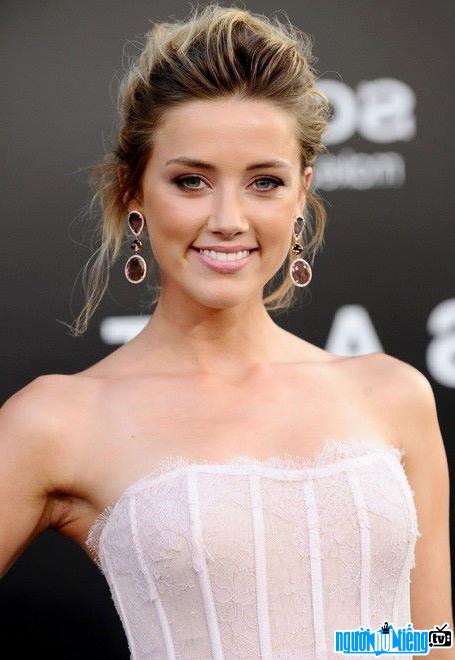 Who is Actress Amber Heard?


Amber Heard's full name is Amber Laura Heard, is an American actress. The first film she acted in was "Friday Night Lights, " released in 2004, with the male participation actor Billy Bob Thornton. After minor roles in "North Country" and "Alpha Dog, " she had her first lead role in "All the Boys Love Mandy Lane, " released in 2006, and appeared on The CW on "Hidden Palms" in June. 2007.

The breakthrough in Amber Heard's acting career came in 2008, when she starred in the films "Never Back Down" and "Pineapple Express. " She was awarded the Breakthrough Award at the Young Hollywood Awards. After that, she acted in many other films, such as: "The Stepfather, " "Zombieland, " "The Joneses, " and "The Informers, " which attracted more attention from the audience. Next, Heard played the female lead in the film "The Ward" by director John Carpenter, with male actor Nicolas Cage from the movie "Drive Angry, " and with actor Johnny Depp in "The Rum Diary, " for which she received the Spotlight Award at the Hollywood Film Festival. She appeared in the movie "3 Days to Kill", and in 2015 appeared in the film "Magic Mike XXL, " "The Danish Gir. " In 2017, the actress will play the role of Mera in the superhero movie. by film producer Zack Snyder, the film "Justice League. " In addition, Amber Heard also appeared in social organizations such as LGBT rights, Habitat for Humanity, Girl Up, United Nations Foundation; The Art of Elysium; and Amnesty International.

The phrase "Amber Heard" has become an extended search term on Google in recent times. Compared to Johnny Depp, the actress's name has eight times more search results on Google. The name Amber Heard is sought after by many people because the dispute between her and her ex-husband - actor Johnny Depp is currently taking place very intensely. Every topic surrounding this actress, such as marketing, fashion in court, or her attitude, makes many people curious.

Specifically, in 2016, Amber Heard filed for divorce with Depp and went to court. Buck asked for an order to be separated from her ex-husband and presented black-faced pictures as evidence to denounce her abusive ex-husband. Meanwhile, Depp's side has confirmed that Amber Heard is a clever person trying to extort money from him. After a prosecution period, the "Pirates of the Caribbean" actor agreed to pay her 7 million USD, equivalent to 160 billion VND, to end the scandalous divorce quickly. The actress decided to use this money to support a children's hospital in Los Angeles and a human rights fund to prove that she was not "digging. " However, in 2018, Johnny Depp filed a lawsuit against Amber Heard for defamation. Even more surprising is that the actor accused his ex-wife of having domestic violence against him. Not stopping there, Amber countered her ex-husband with a sum of $ 100 million for damaging her image. During the trial on April 25, Johnny released a recording of Amber challenging him to declare to the world that he was a victim of domestic violence.

After the court hearings Recently, Amber Heard's name has been affected a lot. The online campaign demanding the removal of this actress from the "Aquaman 2" project has now received more than 2 million signatures on April 27. It is known that this signature campaign was launched in December 2019 on the Change website, not long after the "Pirates of the Caribbean" star filed a defamation lawsuit against Amber. Currently, the dispute between this famous couple has not ended. However, with the evidence that Johnny Depp gave in court recently and the claim that he was the victim of domestic violence, the audience tended to turn to support this actor.

Early May 2022, speaking in court, Amber Heard admitted in court that she beat Johnny Depp to protect herself and her sister.

During the trial, she also detailed how Johnny Depp beat him. She cried when she recalled the incident between the two in March 2015 in Australia. "I don't believe I have to tell this, " Heard said. According to the actress, Johnny Depp lost sleep for a long time and became grumpy. She tried to advise her husband to calm down and rest, but he continued to drink and started screaming and smashing things. Depp kept shouting that she had ruined his life. She started pushing her husband to find a way to escape. However, Depp shoved her to the floor, strangled her, tore her clothes, and inserted a glass bottle into her vagina. Heard also admitted throwing a bottle of alcohol on the floor in self-defense.

On June 1 court announced Amber Heard lost the case and must pay Johnny Depp $15 million. The loss of this lawsuit left her feeling shocked and disappointed.

In February 2015, Amber Heard married male actor Johnny Depp. In 2016, the couple's marriage broke down, and both filed for divorce. Until January 2017, this marriage was entirely over. After ending her marriage to Johnny Depp, Amber Heard started a new relationship with which this man is none other than tech billionaire Elon Musk, who owns a fortune of US$ 13 billion. Amber's father said that his daughter and the tech billionaire are earnest about this relationship, and the actress is also looking forward to a wedding with a new boyfriend. 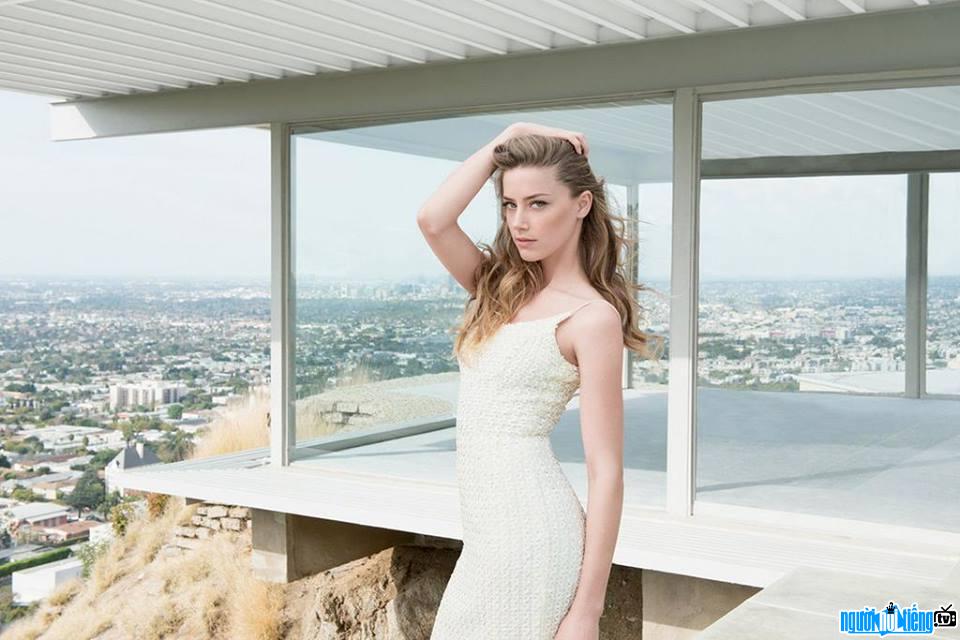 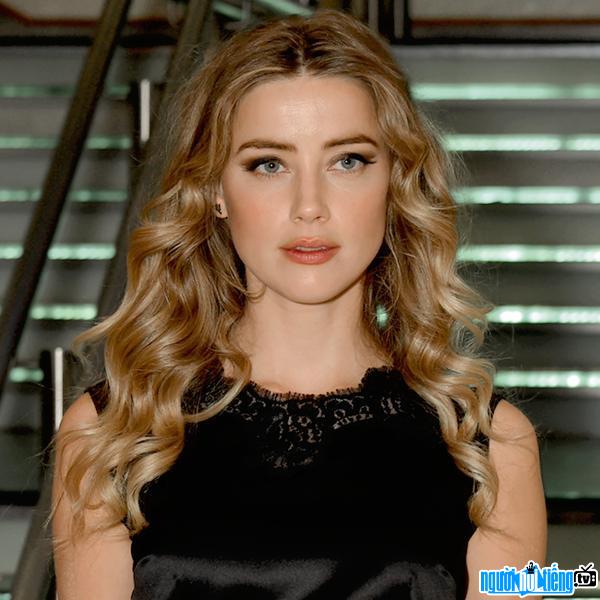 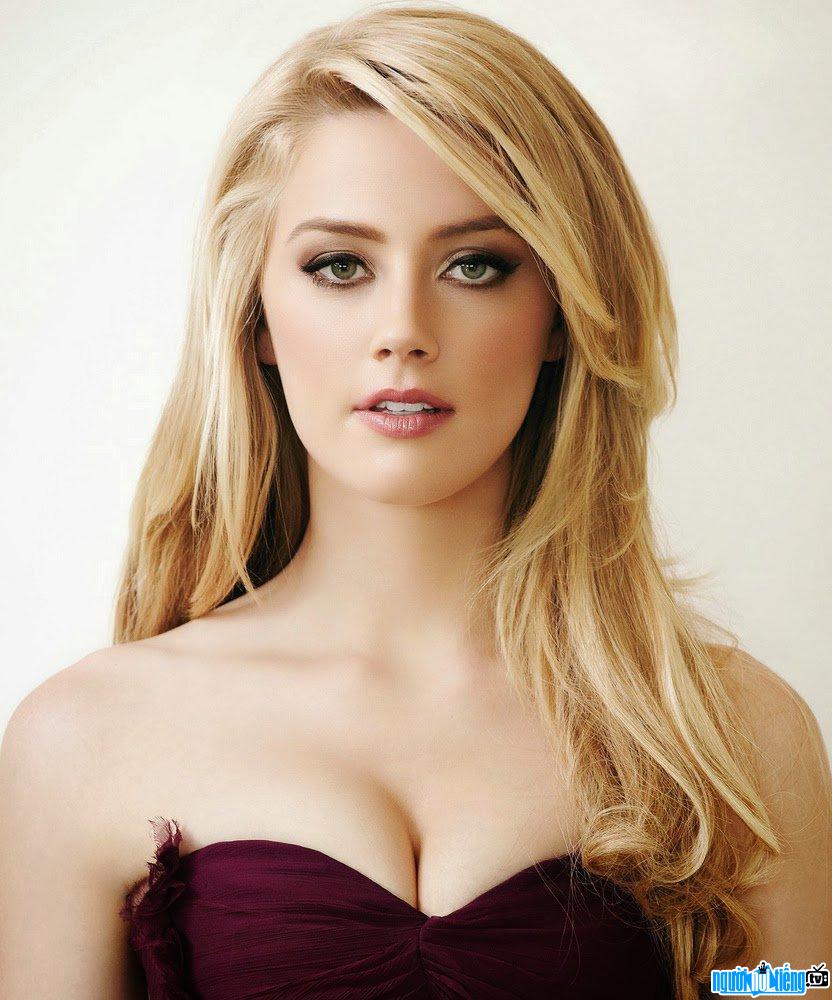 Events in US in the birth year of Amber Heard

Amber Heard infomation and profile updated by nguoinoitieng.tv.
Born in 1986