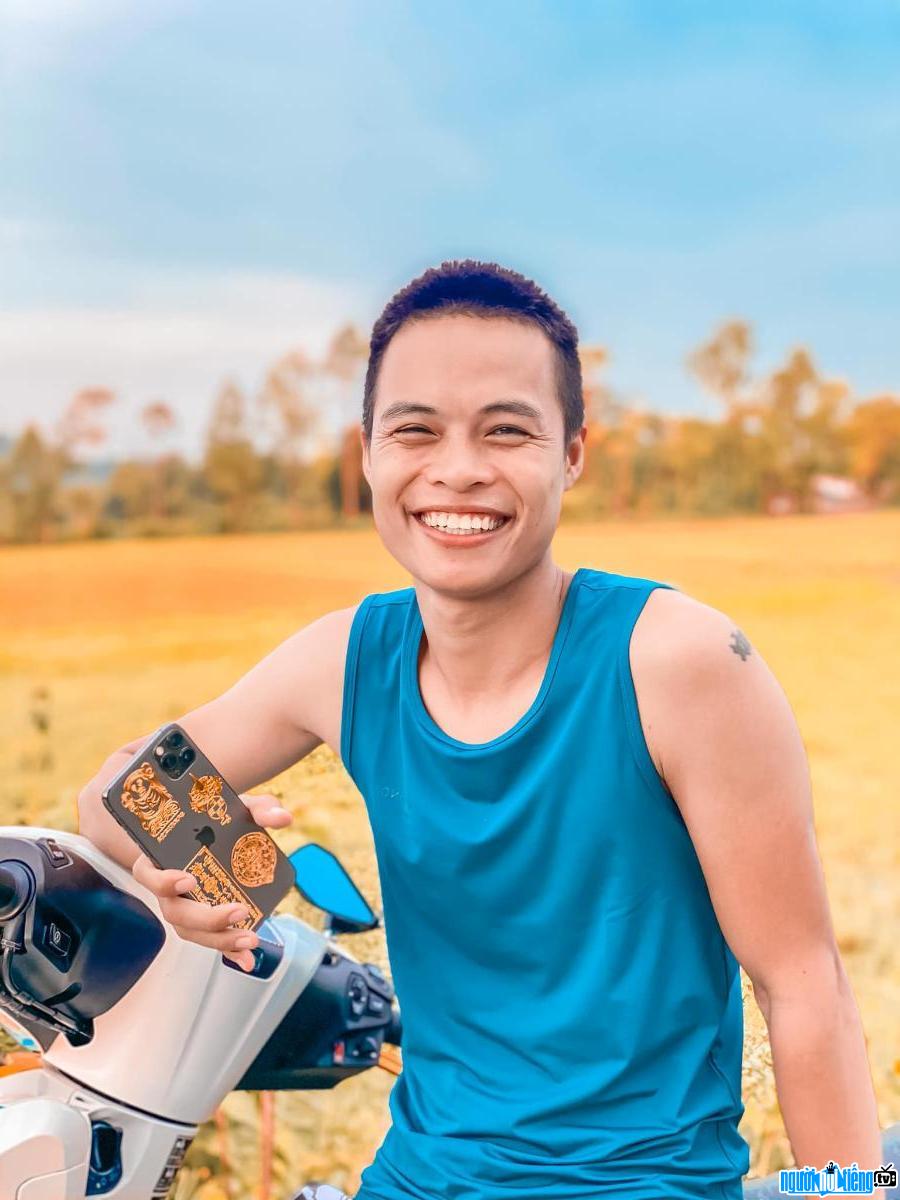 Who is Youtuber Hai Vlogs?
Hai Vlogs (real name Le Van Hai) is known to everyone through videos about family life, especially the fierce conflict between his mother and his wife. Although she just joined Youtube in May 2021, Hai Vlogs' channel has many million-viewed videos with a total of 35 million views. There are not many sayings that create a "brand" that causes a storm on social networks, but thanks to the novel content that few people exploit, the situation unfolds so honestly that the audience is caught up in the story of Hai's family. Up to now, many people still do not know if this is the real story of Hai's family or just acting according to the script.
Always the one to arbitrate the conflict between mother-in-law and daughter-in-law, causing Hai to have a headache and fall into a hold. occlusion. Although the family is not very difficult, has a large house, but the mother-in-law and daughter-in-law do not get along, often quarreling; Hai and his wife had to move down to their old house. But the conflict continued to happen, causing him and his wife to carry their small child out to rent a house to do business. Most of the conflicts in Hai's family are small things in the family, but no one is willing to give up and gradually become big things. Once, Hai's mother called her mother-in-law to apologize. Watch videos such as: Daughter-in-law buys ducks to come back to eat and tease her mother-in-law, daughter-in-law stretches the rope to divide half the yard to sweep... most viewers think that Sen (Hai's wife) behaves unethically, often arguing mother-in-law. People think that anyway, she takes care of her children, so she does that. But day by day, Hai's mother is more and more worthy. She kicked her daughter-in-law out of the house when she was pregnant, threw shrimp paste into the family house to take revenge... the audience had a different look. Many people turned to criticize Hai's mother for not being tolerant, or accepting, because she hated her daughter-in-law, but her son and grandson had to suffer. When his son went out to live alone, he also asked for a bag of rice. Once, Hai burst into tears because his mother lived so cruelly.
After Hai and his wife moved out, life was hard, but more peaceful. Although poor, but love each other, take care of business. Sen's wife Hai also proved to be a hardworking woman who knows how to take care of her husband and children. But disaster struck again when Hai's father was sick and needed a lot of money for treatment. When she couldn't worry, Hai's mother called her children back.

When was Youtuber Hai Vlogs born?
Hai Vlogs birthday ?-?-1995 (at the age of 27).
Where is Youtuber Hai Vlogs's birth place, what is Zodiac/Chinese Zodiac?
Hai Vlogs was born in Ninh Binh, of Vietnam. Mr, whose Zodiac is (don't know), and who Chinese Zodiac is The Pig. Hai Vlogs's global rank is 3472 and whose rank is 74 in list of famous Youtuber. Population of Vietnam in 1995 is about 72 millions persons.
Celebrities born in:
/ 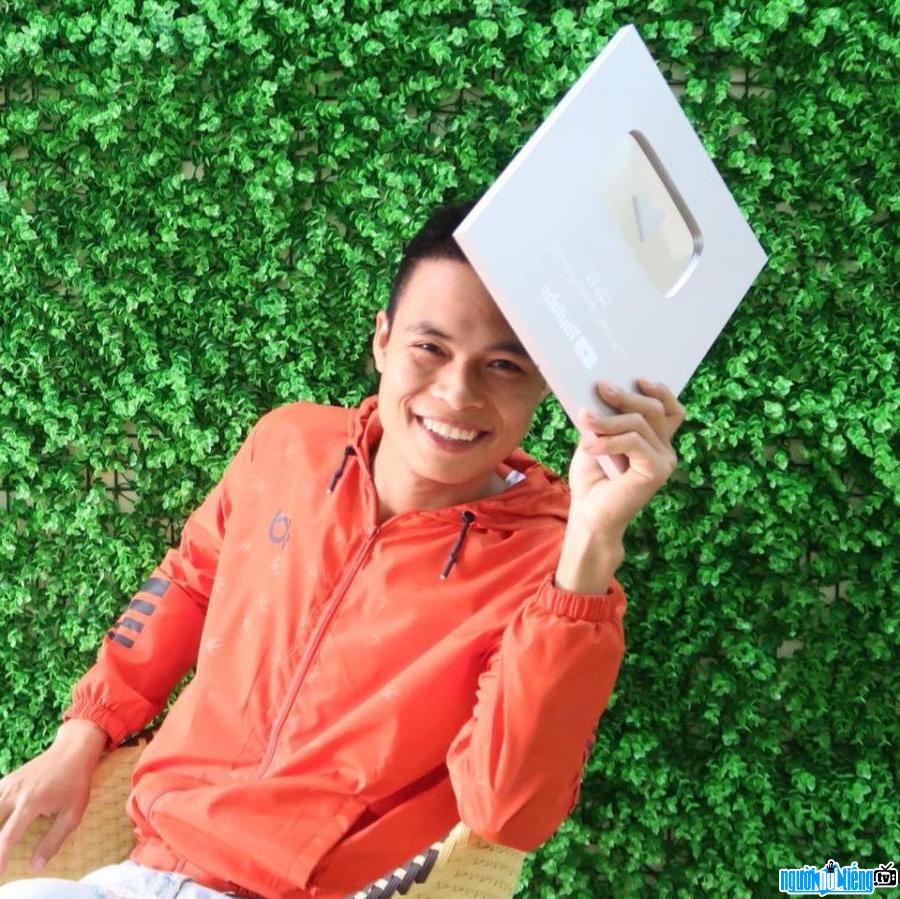 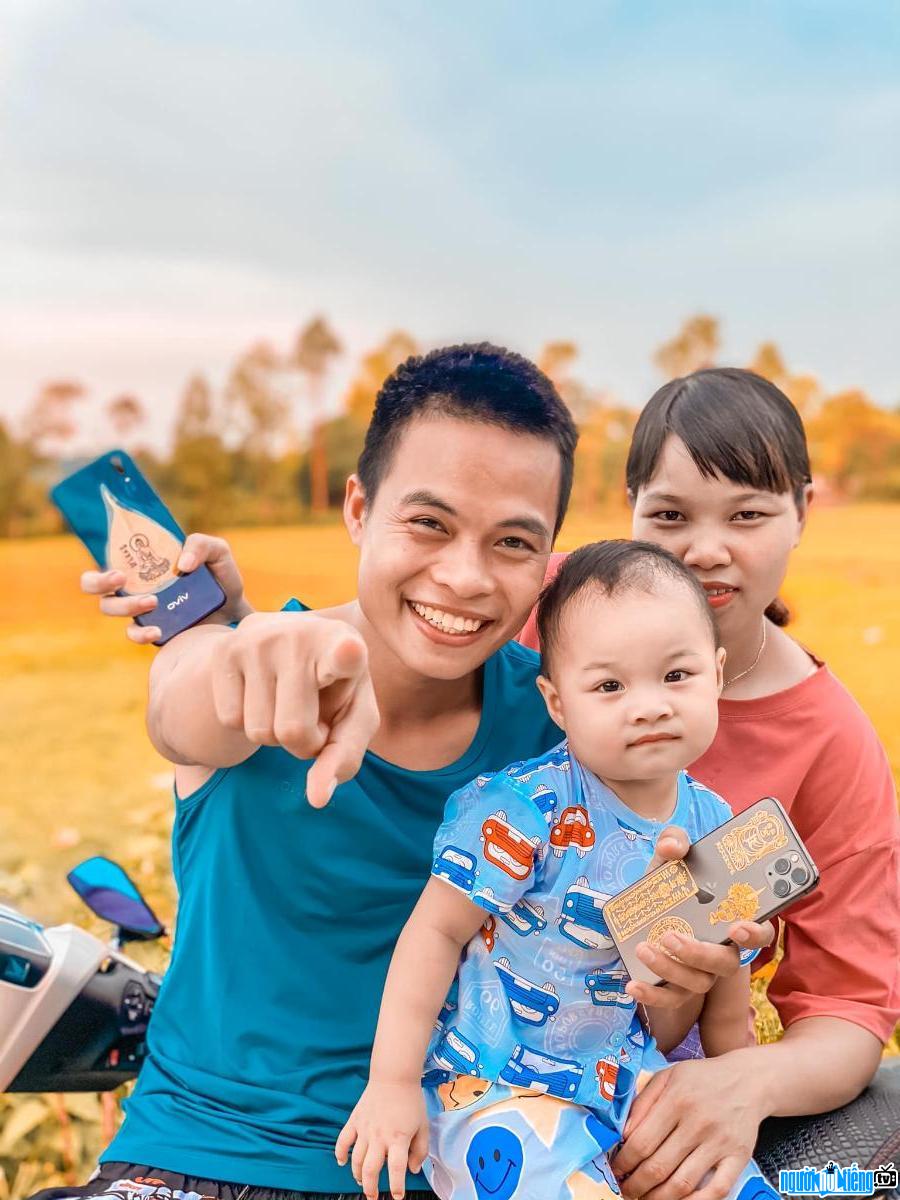 Events in the world in the birth year of Hai Vlogs

Hai Vlogs infomation and profile updated by nguoinoitieng.tv.
Born in 1995