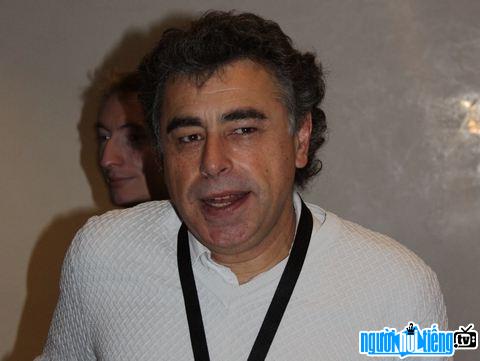 His father was a Syrian, his mother a British nurse. At the age of 7, his family immigrated to Seattle - USA.
He married a FIDE master named Yvette Nagel, daughter of former President Leefbaar Nederland and politician Jan Nagel. 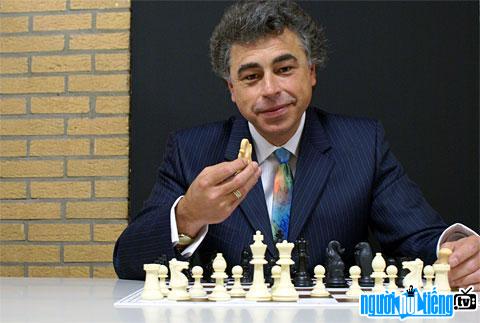 Image of Yasser Seirawan and a chess board 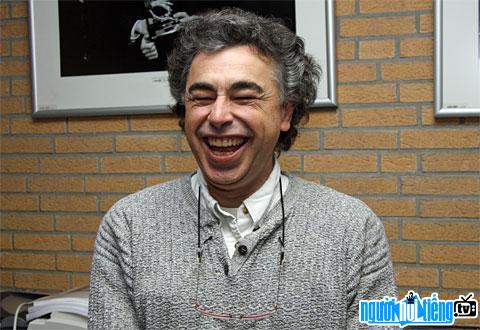 Image of Grandmaster Yasser Seirawan with a bright smile 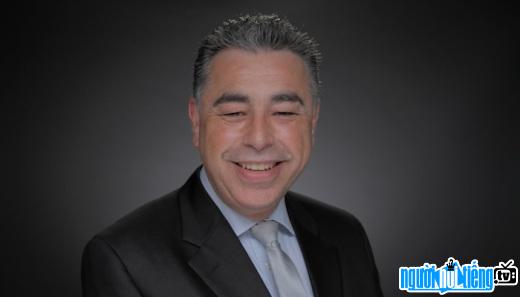 Events in the world in the birth year of Yasser Seirawan

Other famous All chess player

Yasser Seirawan infomation and profile updated by nguoinoitieng.tv.
Born in 1960