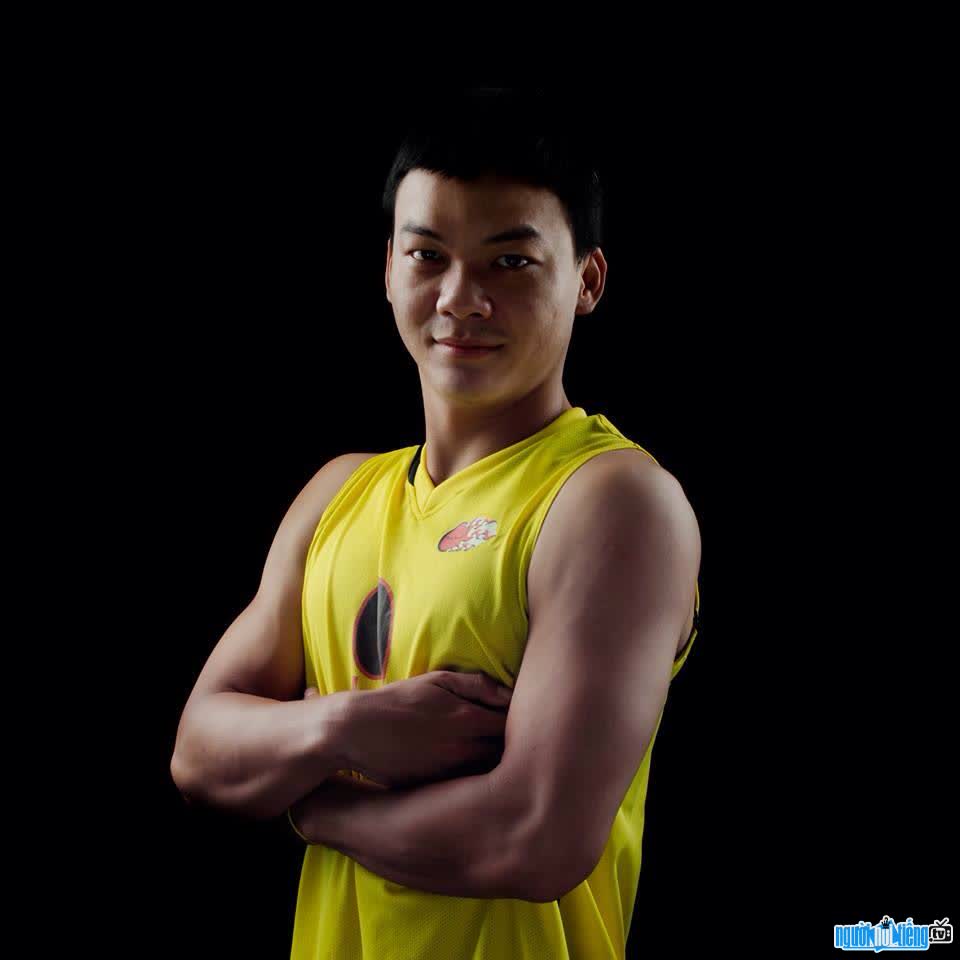 Coach Kevin Yurkus has been in love with Vietnamese basketball since 2017 as a Coach Head coach of the Cantho Catfish football team. During my time with the team In the West, Trieu Han Minh is a name that is no longer strange to the Coach this American. But the most prominent point of Han Minh in the eyes of Coach member Kevin Yurkus is back from 2019, in the emotional finale series between Saigon Heat and Cantho Catfish. In a series of 5 tense finals at that time, Coach Coach Kevin Yurkus then as a spectator had an overview about this player born in 1987. Zhao Hanming absolutely deserves to appear in the summons list of the Vietnamese basketball team at the 31st SEA Games Still not sure which one is in the final 12 list, so but this summoning is the clearest proof for the saying "ginger as well" The older it gets, the more spicy it gets."

Unlike other internal players who have participated in The team at the 2017 Congress, Trieu Han Minh is still showing 1 style Stable posture, good physical foundation through each training session. 1 position in the list Book 12 best quality players to realize the dream of changing the color of medals in the tournament SEA Games 31 is the goal not only of Trieu Han Minh, but also of 15 names remaining in this training session.

Besides his outstanding ability to play football, Trieu Han Minh is also known to the online community for his love story with the girl on the women's basketball team - Huynh Ngoan. Over the years, every time Han Minh plays in the field, there will be a special fan in the stands. In contrast, when female player Huynh Ngoan competes, she also has a special person who always supports her spirit, which is the familiar image of the couple Trieu Han Minh and Huynh Thi Ngoan