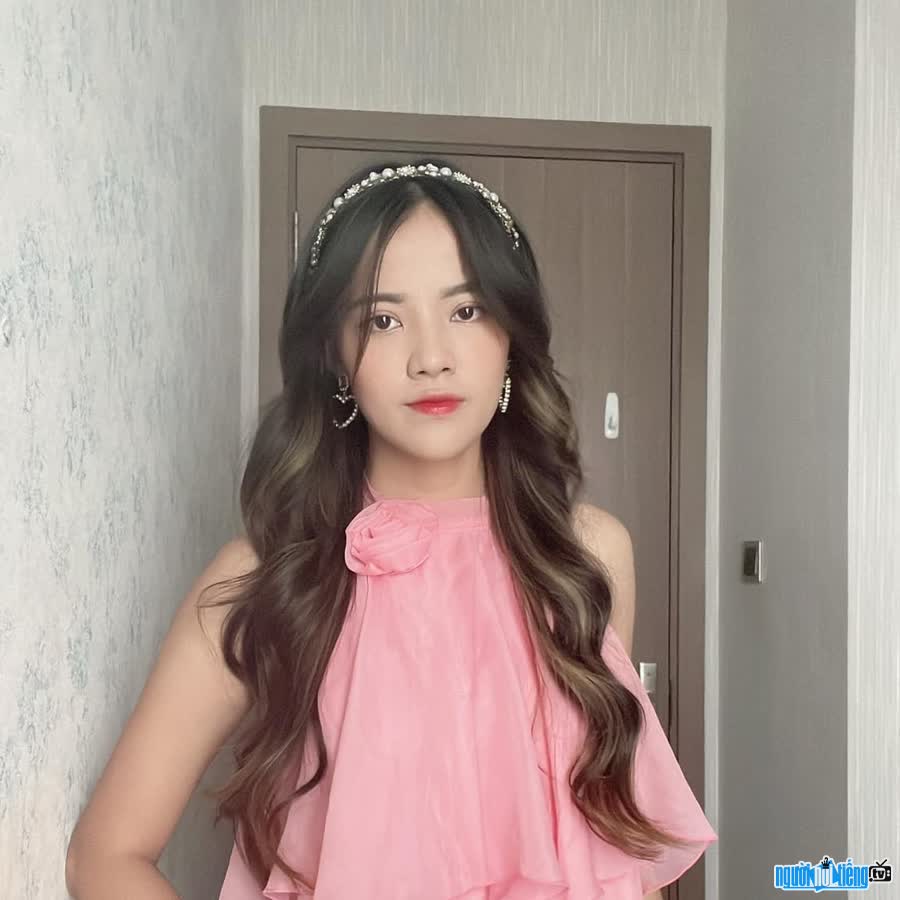 Blogger Ngoc Nhi full name is Ho Thi Ngoc Nhi, born in 1998, student majoring in English - University of Foreign Languages ​​- Informatics TP. Ho Chi Minh. Ngoc Nhi is known by many as Hana. She often appears on youtube as a reviewer with a lovely and lovely appearance. Ngoc Nhi shared that many people say that they have to try a lot to know what they are suitable for. For her, she was drawn to the arts and this gave her many opportunities. She has the opportunity to meet and interact with many people, learn a lot of good things.
Ngoc Nhi is a girl with a strong personality who always wants to challenge herself and experience new things. In addition to being a reviewer, she is also a streamer who always attracts a large number of fans. With her beautiful appearance, Ngoc Nhi used to be a model and played advertisements for brands. In addition to the entertainment field, she also became a service worker and tried her hand at business.
Before achieving the current success, Ngoc Nhi had to go through many difficulties. She believes that in any field, there will be many difficulties, but the more difficulties, the more opportunities. The problem is whether you dare to face and cope with it or not.
With a positive lifestyle, always passionate about what you like, experiencing the things that you yourself would like. Ngoc Nhi always wants to be able to spread many positive and valuable messages to everyone from experiences, lessons from books from life to people through social networks. “Hope everyone always tries to live a life without regrets. ”
Blogger Ngoc Nhi has revealed that she has many hobbies such as reading, writing, business, photography, … and many goals and expectations for her company. with what I want to do in the future. Ngoc Nhi wants to prove to everyone that women can also pursue what they want thanks to their own efforts and efforts. After graduating with her major, she will continue the family tradition of trying her hand at teaching English to children. After accumulating some money, she will start with her cherished business ideas. “Be an optimistic girl with yourself and life.”

When was Blogger Ngoc Nhi born?
Ngoc Nhi birthday 8-8-1998 (at the age of 24).
Where is Blogger Ngoc Nhi's birth place, what is Zodiac/Chinese Zodiac?
Ngoc Nhi was born in Ho Chi Minh, of Vietnam. Ms, whose Zodiac is Leo, and who Chinese Zodiac is The Tiger. Ngoc Nhi's global rank is 83443 and whose rank is 303 in list of famous Blogger. Population of Vietnam in 1998 is about 75,46 millions persons.
Celebrities born in:
/ 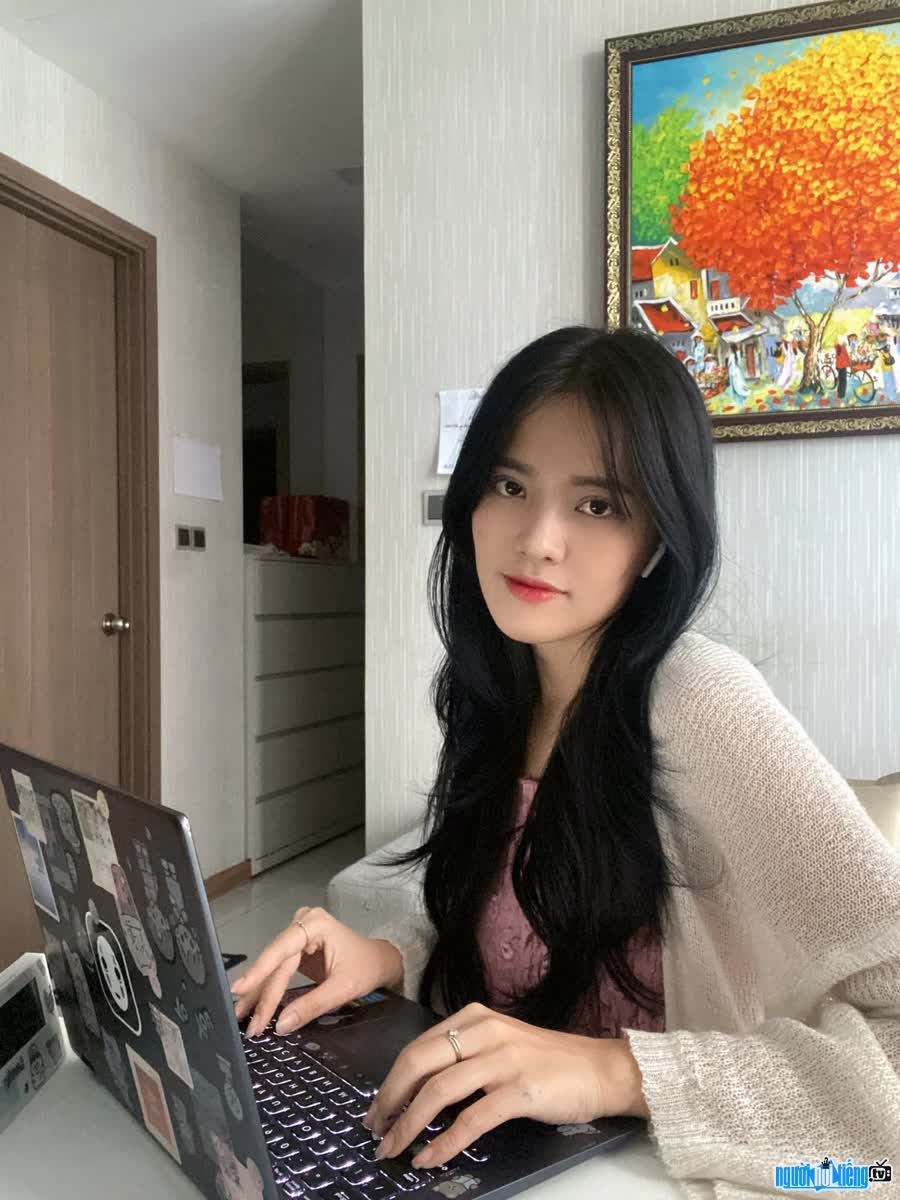 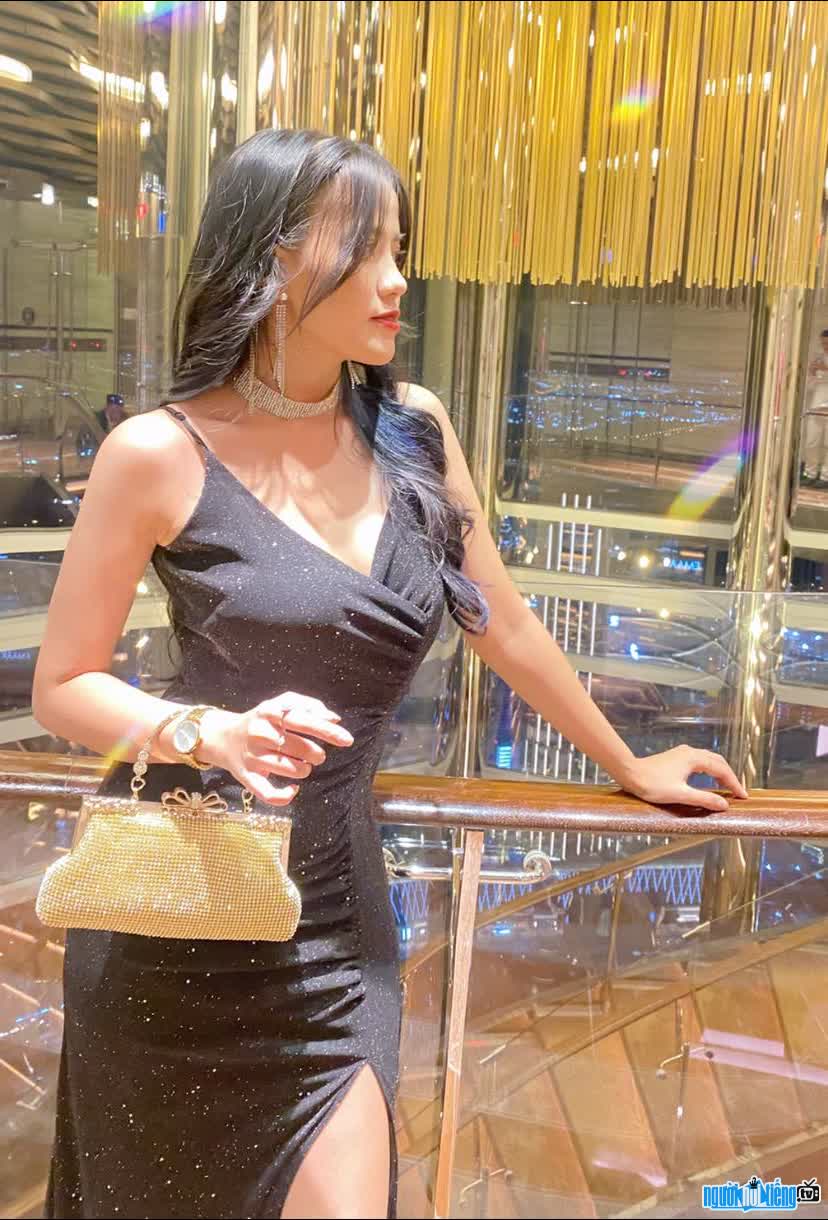 Ngoc Nhi is a girl who always wants to convey positive things to everyone.

Events in the world in the birth year of Ngoc Nhi

Ngoc Nhi infomation and profile updated by nguoinoitieng.tv.
Born in 1998