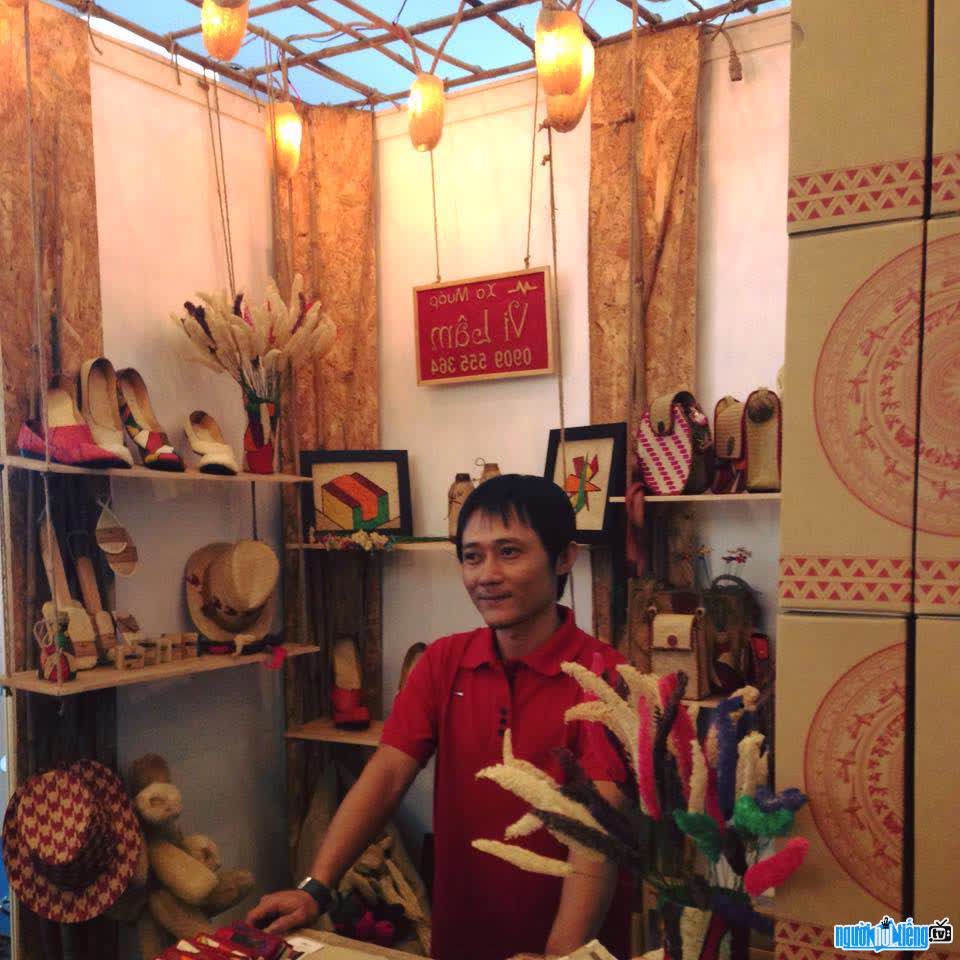 Who is Businessmen Mac Nhu Nhan?

Mac Nhu Nhan is known as an entrepreneur who started his business from loofah - which people throw in the garden. Mr. Nhan said that, born and raised in the countryside, the melon fruit has been with him since childhood. Young melons, melon flowers, and tops are used to stir-fry or cook soup, and old melons are cut into pieces for washing dishes, scrubbing pots or throwing away in the garden. In one time helping his mother cut loofah to brush the pot, looking at the loofah strands knit together very evenly, he immediately came up with the idea of ​​​​making loofah hairpins. At first, he made it as a gift for a friend, then many people liked to put him for sale.
After a while, going through different jobs, he began to have the idea of ​​​​starting a business with loofah from 1 gift for his wife. “In 2013, I wanted to find a wallet to give to my wife, but I went around the markets but couldn't find one that I liked. Then I decided to use loofah to make. When I finished, my wife looked at her wallet and said, Why don't I start my own business from loofah? ", as Nhan said. From that idea, he started making hairpins, bags, wallets from loofah. In the early days, he learned by himself, designed his own products and started working, buying machines, processing raw materials, searching for materials and making his own machines.
To have To finance his start-up, he had to do many jobs at the same time to be able to serve the start-up work from loofahs, from a pho salesman, a painter, a carpenter, and a welder. When I go to work, I bring loofah to work at night. Some days I stay up until 2-3 am. When the number of familiar customers began to order, Nhan and his wife decided to introduce products from loofah to visitors at fairs and exhibitions. Gradually, thanks to his persistence in participating in trade fairs, seminars, and product introductions, he received large orders, especially orders for export. Products are mostly household items such as dish soap, cup brush, pot brush; Products used in the bathroom such as bath sponges, back scrubs, body scrubs. Currently, Mr. Nhan has a 700m2 factory, creating jobs for 15 local workers with a salary of 6-9 million/month. Every month, his factory produces about 50,000 products with 13 models. His products are also present in many countries, of which the biggest markets are Japan, Korea, and the US. 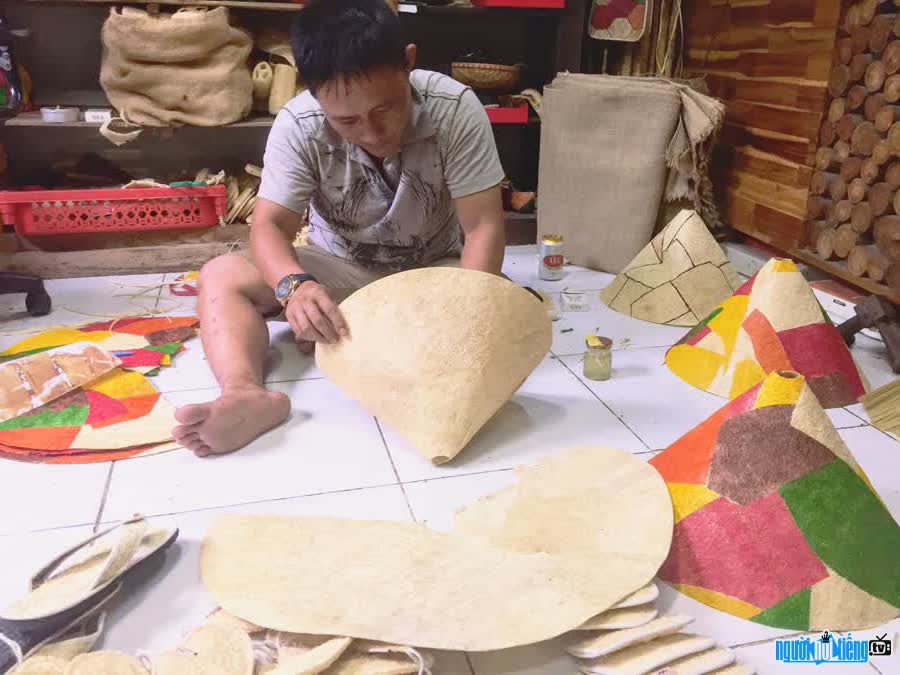 Mac Nhu Nhan is known for starting a business from loofah 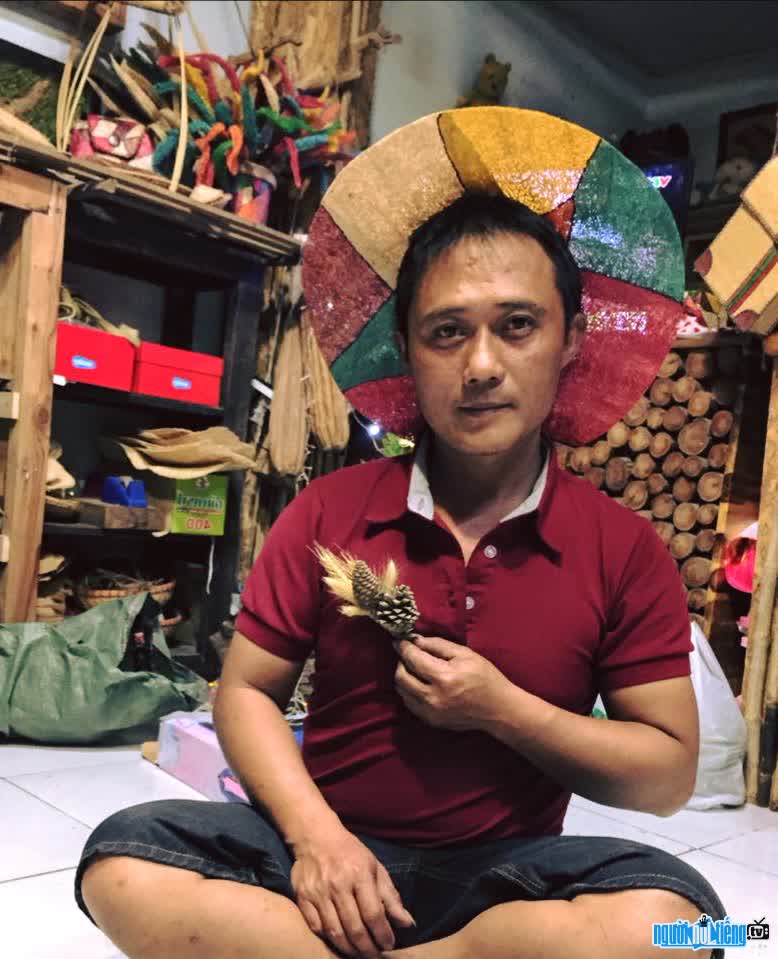 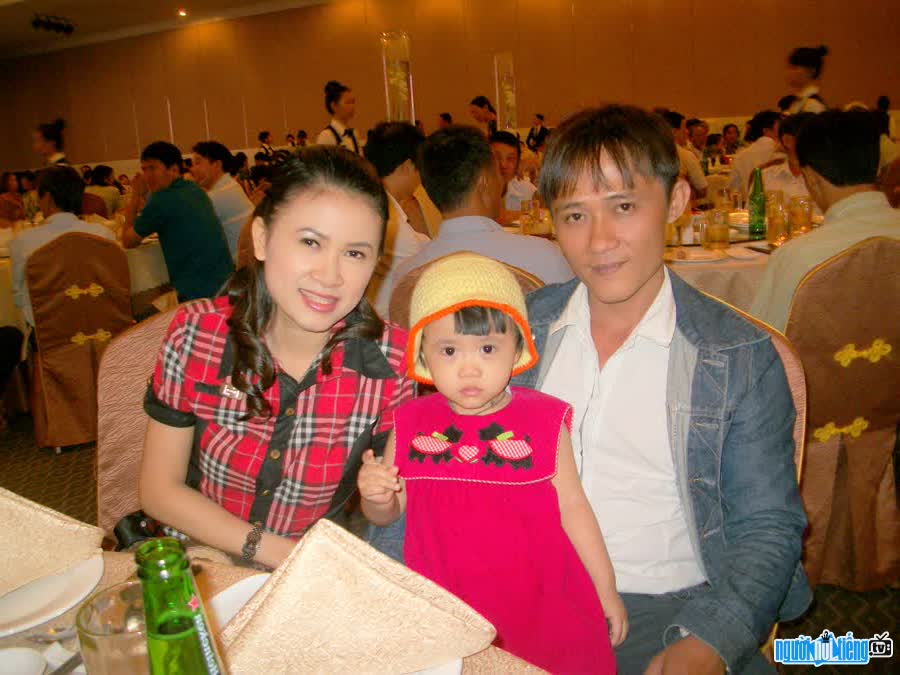 Photo photo of Mac Nhu Nhan and his family