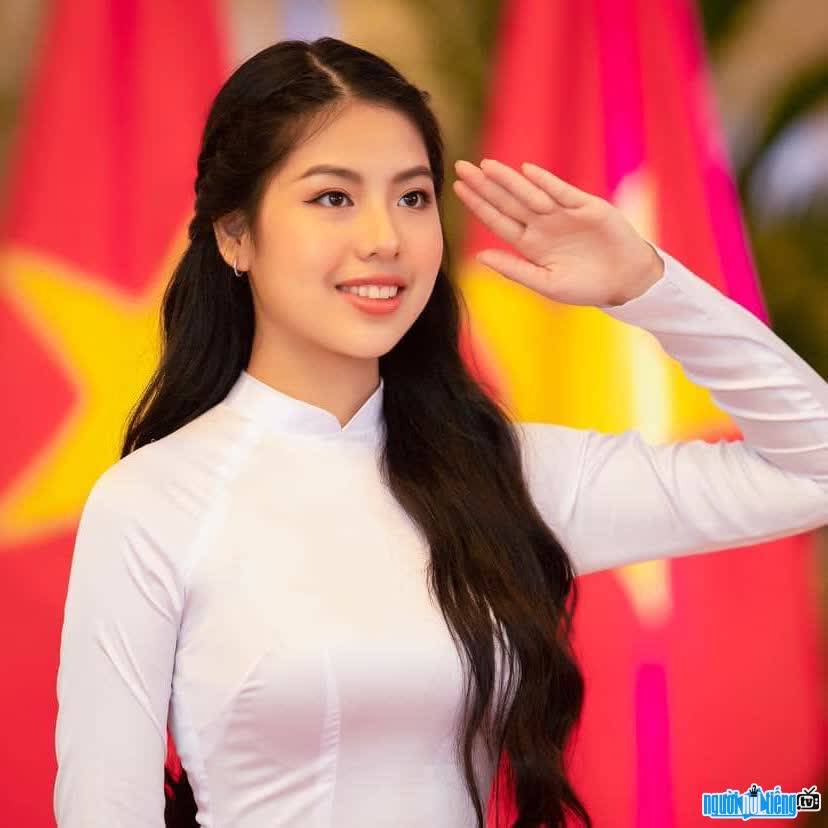 Who is Child model Ngo Ngoc Gia Han?
Ngo Ngoc Gia Han is a child model, a hot teen who was crowned Miss Teen International Vietnam 2021. In early 2022, she was chosen by the Organizing Committee of the Miss Environment Vietnam contest as the face of Vietnam. participated in the Miss Teen International contest.
Gia Han is currently a student at Dinh Thien Ly Middle School-District 7, Ho Chi Minh City. Not only has her outstanding appearance, this young model is also a typical student of Dinh Thien Ly school with 10 years of being an excellent student. Gia Han used to be the MC of Dinh Thien Ly Middle School and High School, a key member of the Communication Department of Loving Arms Club (A bookcase project connecting students in apartment buildings in District 7, Ho Chi Minh City). … This young beauty also achieved many remarkable achievements such as: Super Junior Prize in the competition “Super kids Winner” in Malaysia; Huu Nghi English Debating Contest "Finding Future Oriental Stars"; First prize in the competition to design ideas for a scientific research topic at the university level; Third Prize of School-level “Sound of Love” Project, Potential Prize “Cover Model”- Contest organized by Golden Turtle Leopard ….
Gia Han is also a person who actively participates in social and environmental activities. At the Contest "Telling stories in English with illustrations" in 2017, this young model won the first prize at the district level and the third prize at the city level; In 2018 Gia Han won the Gold Medal in District-level Basketball, Bronze Medal in City-level Basketball... In 2022, Gia Han was honored to be selected as the representative face of the Miss Environment Vietnam contest by the Organizing Committee of the Miss Environment Vietnam contest. Vietnam participates in the Miss Teen International contest. The young beauty was extremely excited and confident with this responsibility. Although she has participated in many domestic art competitions, being able to participate in an international contest for the first time made her a little nervous.
Miss Teen International Vietnam 2021 is a contest exclusively for female Vietnamese citizens aged between 13 and 19 years old who are currently live and work in Vietnam. Candidates are selected through the Online and Reality TV sections. The contestants will undergo competitions in the final night such as: swimsuit, Ao Dai, evening gown and presentation. In which the presentation exam is the most remarkable part, the candidates will have to conduct exams in English with the topic of preserving the environment, benevolence and the homeland of Vietnamese people. 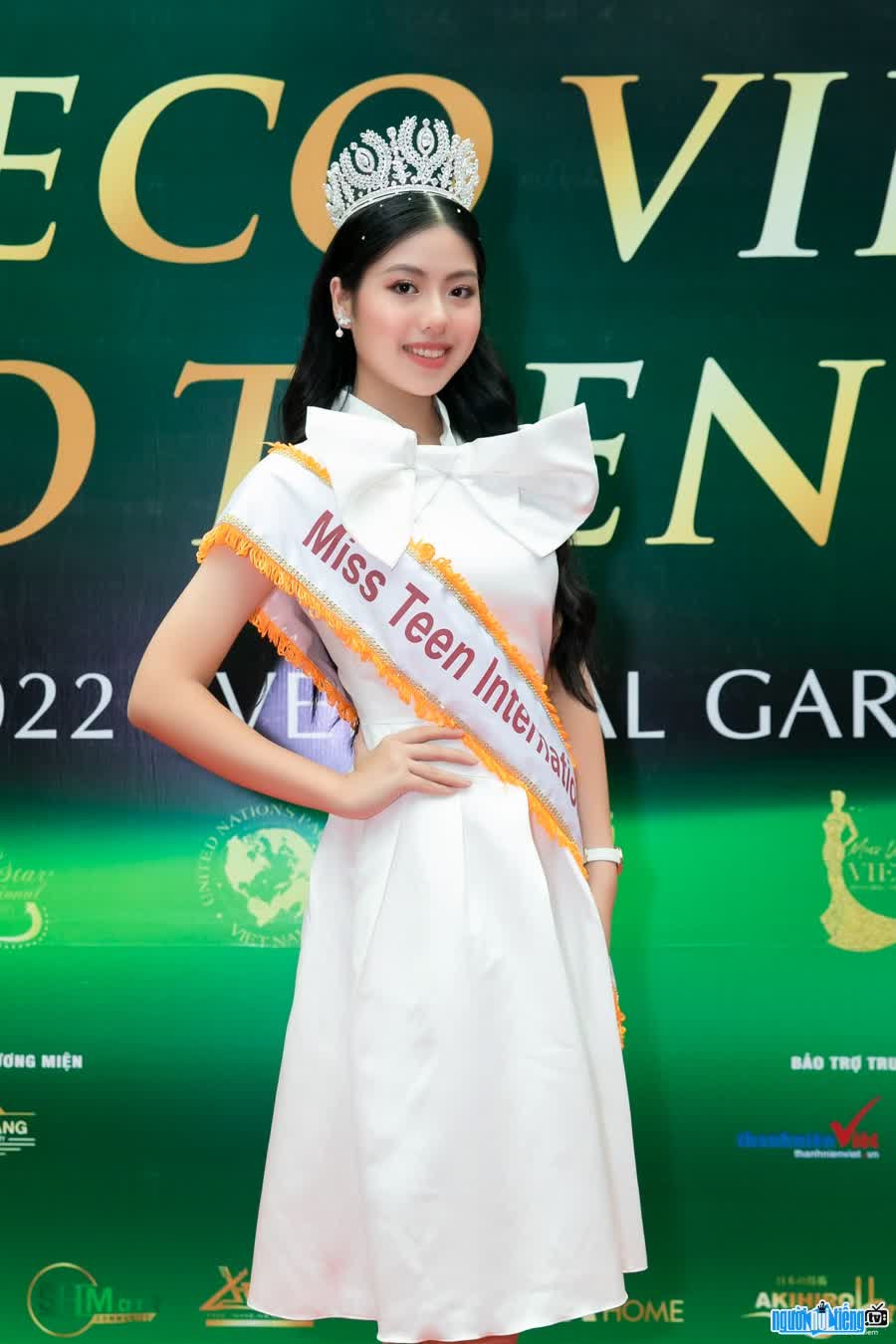