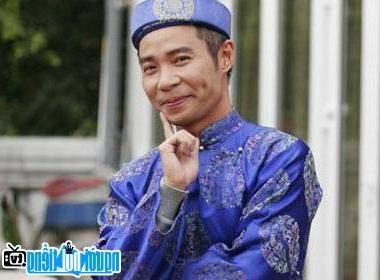 Who is Comedian Cong Ly?
Cong Ly full name is Nguyen Cong Ly, is a Vietnamese actor and comedian. He is known to Vietnamese audiences in the program "Meet the Weekend" and especially for his role as Bac Dau in the program "Meet at the end of the year" of Vietnam Television. He is currently an actor of the Hanoi Opera House.
He was awarded the title of excellent artist by the Ministry of Culture, Sports and Tourism on April 3, 2012
The role of Justice:
1995: Illusion in everyday life
1996: Reluctant thief
1997: Xep Station
1999: Old Language
2000: Countryside Rustling
2003-2007: Meet up at the weekend
2003-2014: Year-end meeting (as Bac Dau)
2008: Wind of Glass Village (as Khoai)
2013: When the widower burst into tears (as Ong Lam)
2014: Storm Through the Village
TV show:
See you at the end of the year as Bac Dau.
Thank goodness you're here!
Award:
In 2009, he won the Gold Medal at the National Professional Theater Show.

After graduating from high school, he decided to pursue a career as an actor.
After three years of familiarization with the profession, Cong Ly joined the Hanoi Drama Theater and experienced ups and downs in the acting profession.

Although no one in his family followed art, Cong Ly was fortunate to have the full support of his parents. His father once gave him a notebook of poems he composed and collected. That's why Justice loves literature more.
Cong Ly married his first wife and had a daughter, whose name at home was little Ant. This relationship is broken.
On December 17, 2004 Cong Ly and Thao Van got married, the two had a son, Titus. September 2010 The couple divorced.
The third woman who came to his life was a beautiful woman working in the banking industry named Tue Minh. However, his love affair lasted only 5 years and now, both have gone their separate ways.

When was Comedian Cong Ly born?
Cong Ly birthday 16-10-1973 (at the age of 49).
Where is Comedian Cong Ly's birth place, what is Zodiac/Chinese Zodiac?
Cong Ly was born in Ha Noi, of Vietnam. Mr, whose Zodiac is Libra, and who Chinese Zodiac is The Ox. Cong Ly's global rank is 810 and whose rank is 14 in list of famous Comedian. Population of Vietnam in 1973 is about 45,82 millions persons.
Celebrities born in:
/ 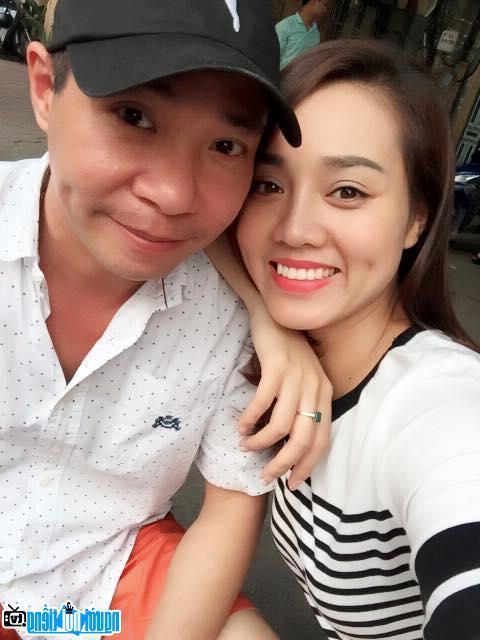 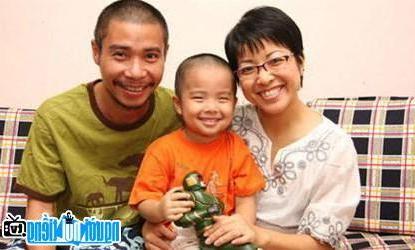 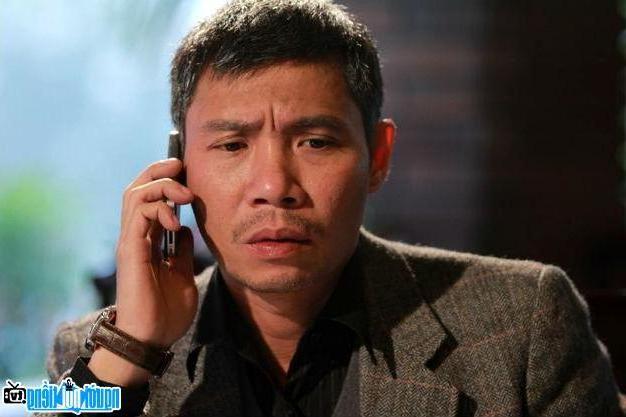 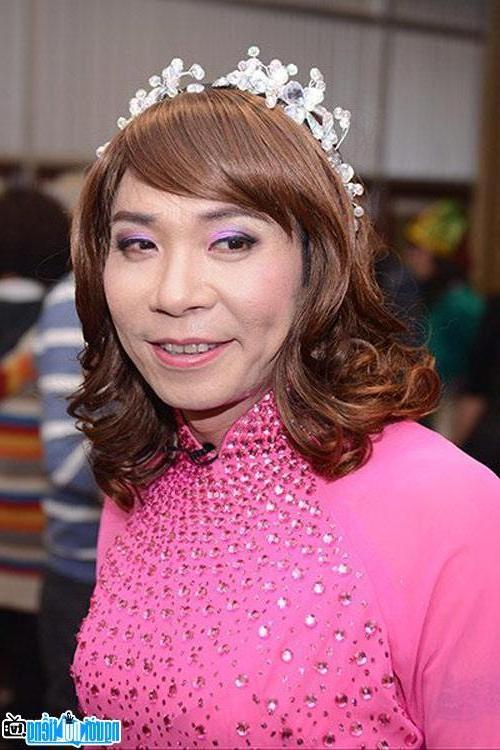 Events in the world in the birth year of Cong Ly

Cong Ly infomation and profile updated by nguoinoitieng.tv.
Born in 1973