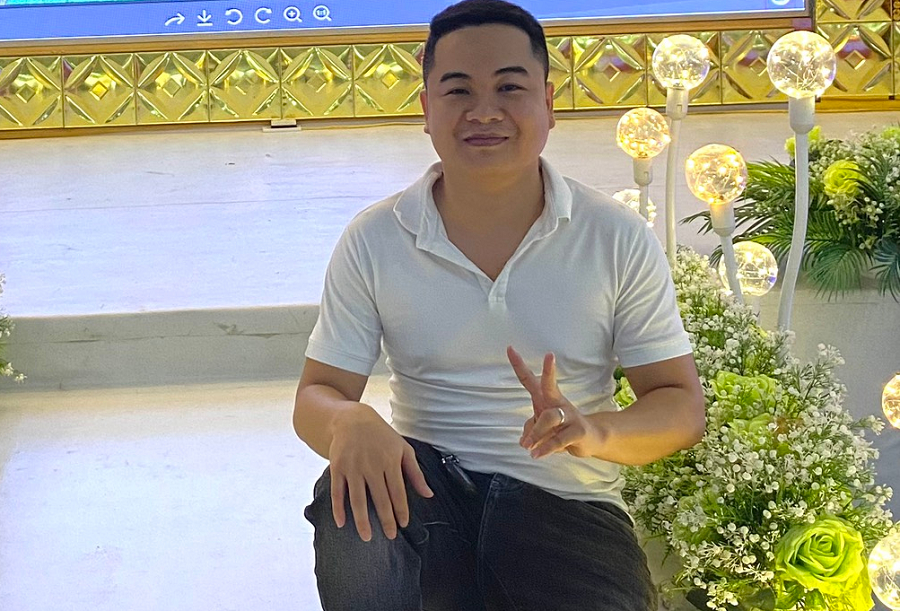 Who is Composer Nguyen Si Kha?
Nguyen Si Kha is a talented and promising musician of the Vietnamese music industry. As an IT guy with a special passion and love for EDM electronic music, Sy Kha has composed many songs that have been uploaded and published on digital music platforms and music stores such as Amazon, Apple Music, Youtube Music, Spotify, Deezer. Sy Kha's compositions received positive feedback from the audience, gaining an impressive number of listeners after only a short time. Sy Kha's Youtube channel reached the Silver Youtube button with more than 100,000 subscribers.
Born and raised in a family without anyone following the arts in An Nhon (Binh Dinh), but since childhood Sy Kha had a passion for art, especially music. In 2010, after graduating from high school, he did not enter the art school but attended the Department of Information Technology, Industrial University of Ho Chi Minh City. HCM. In 2014, he had an accident and couldn't continue his studies but had to quit halfway. Sy Kha went through a difficult and uncertain time before turning to the work of composing electronic music EDM and achieving much success today.
After dropping out of school, Sy Kha was disoriented, feeling like his life had been abandoned, but fortunately he met teacher Bui Duy Dung (musician and lecturer at Hue Academy of Music). ). You are the one who instilled music in me. Sy Kha was enthusiastically instructed by his teacher on how to make music, compose music and play music. Having a passion for music since childhood, she studied Information Technology, so Sy Kha decided to pursue electronic music (EDM - Electronic Dance Music). He began to study, learn and compose this type of music.
In 2017, when electronic music became popular all over the world, Sy Kha started looking for partners, big distributors to register, and asked to cooperate as a distribution agent for them in Vietnam. market in Vietnam and other countries in the world. However, Sy Kha's journey to pursue her passion has never been easy. Young, talented, has a burning desire, but as a side-by-side artist, not well-trained, EDM is a new field, so he encounters many difficulties. Defining serious artistic activities, Sy Kha has never intended to give up her passion even in thought.

“At first, I was guided by Mr. Dung about composing, but about EDM music, I tinkered with it myself, so it was very difficult and difficult. I've searched for materials on the internet and then learned and compose music myself, so far my music releases have been uploaded to music stores all over the world, listeners will pay a monthly fee and at Then I will be paid a commission by the stores %”, shared Nguyen Si Kha.

Now, not only passionate about composing EDM music, Nguyen Si Kha also supports many friends. kids composing other EDM music through their Youtube channel. He already has his own brand in the music market and cooperates with major partners such as: Believe, Create Music Group, State51, ADREV, Farolatino…

Share the past time and achievements Nguyen Si Kha confided: “On the road to success, there are no footsteps of lazy people. Not only this profession, but every profession has difficulties, there are ups and downs, it is important that you learn, accept and overcome it. The important thing is not where we are, but in the direction we are going.”

When asked about her upcoming plans, Nguyen Si Kha revealed that she would continue to pursue her passion. composing EDM music to bring the best quality works to the audience. He plans to open a music distribution company for major partners in the near future to bring quality music all over the world to the audience.

Currently, Nguyen Si Kha affirmed that he is quite proud of his work and changes in the past time, from an IT guy, he has proven his ability through his compositions and is eager to conquer new heights. in art.

Nguoinoitieng. tv wishes musician Nguyen Sy Kha to be more and more successful, to have many quality EDM compositions that are well received by the audience. 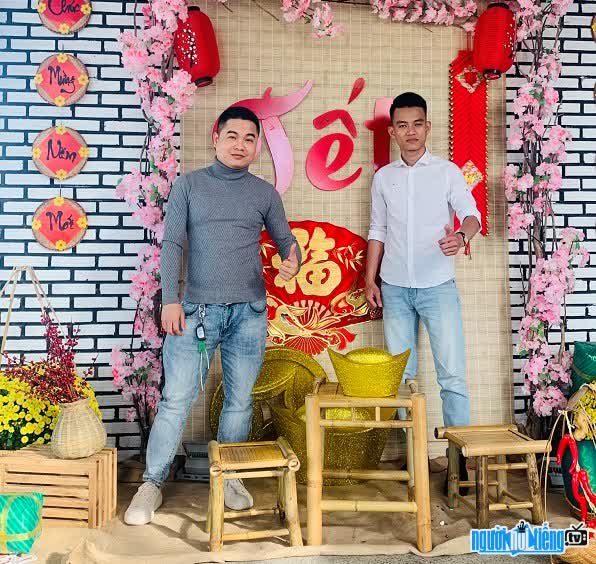 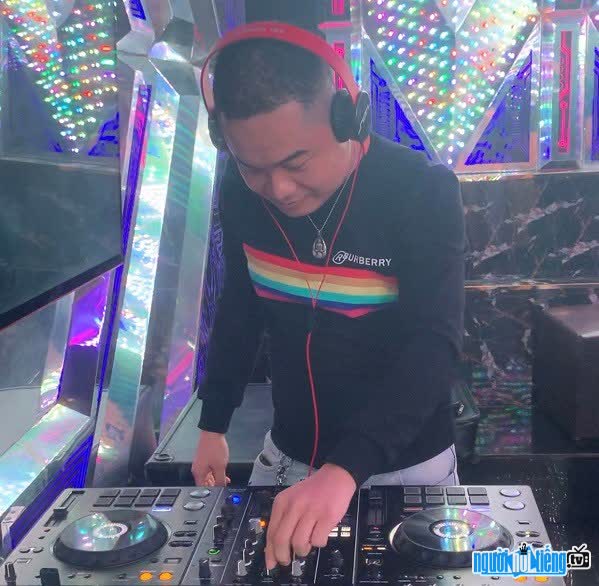 Composer Nguyen Si Kha is a talent of EDM music 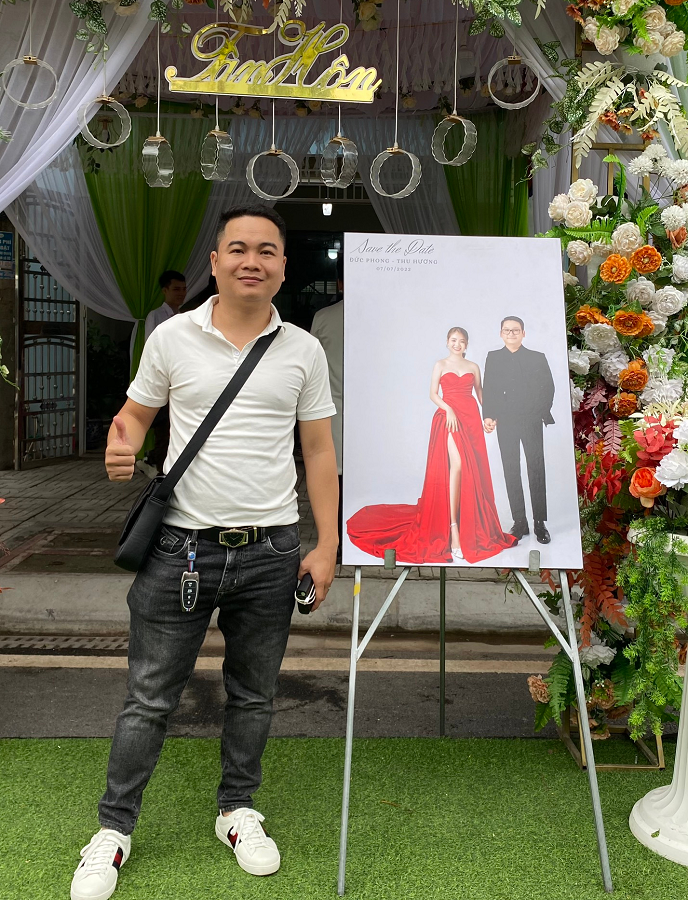 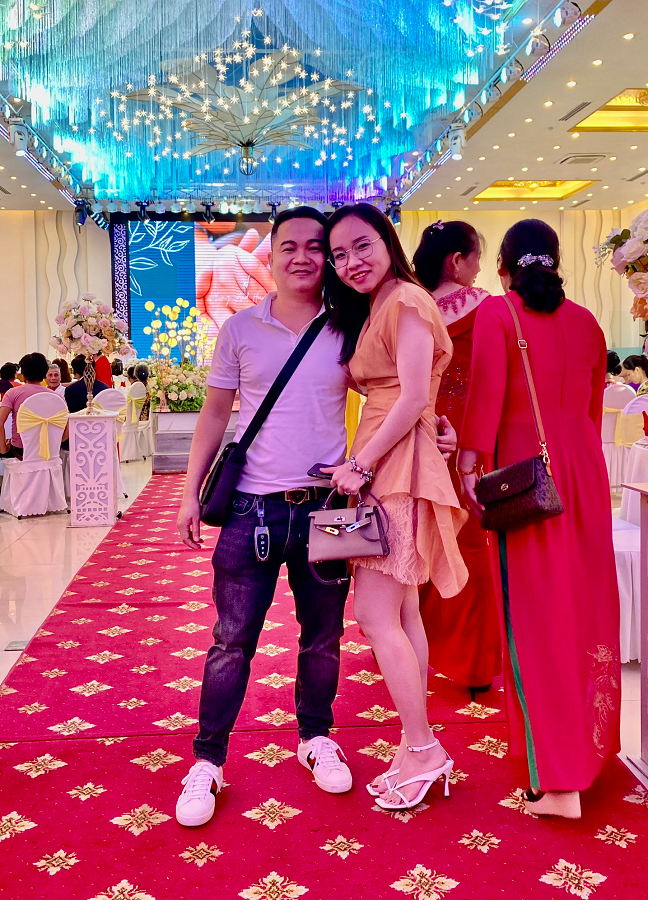 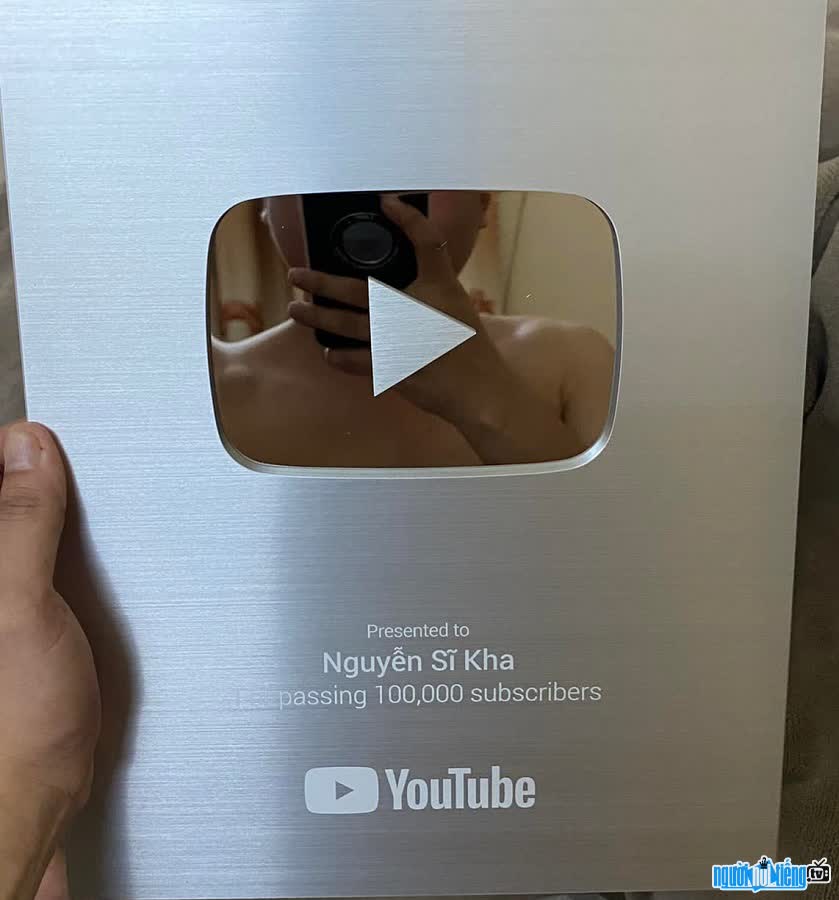