Who is Cosplayer Miu?
Miu is one of the famous cosplayers in Vietnam and Asia. Miu (also known as Miu Mum Mim) real name Nguyen Ngoc Bich Chau impresses with her white skin and sweet and cute beauty. With beautiful and colorful cosplay photos, Miu is gradually becoming one of the top favorite cosplayers in Vietnam and resonates in the Asian cosplay community. With what has been shown, Miu is considered a proud talent of Vietnam.
Miu's hobbies are watching anime, manga and cosplay. Her cute looks, pretty face and passion for cosplay make Miu famous all over the internet and forums. Miu's fanpage currently has more than 130,000 likes and is expected to increase continuously in the future.
Miu's forte is transforming into "moe" or "loli" type characters. Miu always knows how to transform into different characters but still retains a cute expression. This makes Miu special, not boring for fans.
Miu has been a guest and model at many big cosplay events such as Anime Festival Asia (AFA), Comic Party in Thailand, Comiket, Tokyo Game Show... In addition to her cosplay ability, Miu is also known. is a talented artist with many very clean anime game style drawings. Currently, Miu is working for a game graphics company.
Not only talented and beautiful, Miu always gives fans a friendly and lovely feeling like a little cat. Many fans claim that they love her more because of her personality, not entirely what she sees on the outside.

Ever since she was an elementary school student, Miu has shown her passion for cosplay through anime/manga. Miu has always dreamed of transforming into her favorite characters. However, to be able to become a cosplayer, Miu had to go through a period of "thought work" with her family to get approval. After that, the first cosplay photos of Miu began to appear. With the help of local and foreign photographers and cosplayers, Miu's cosplay skills gradually improved over time.

When was Cosplayer Miu born?
Miu birthday 12-5-1993 (at the age of 29).
Where is Cosplayer Miu's birth place, what is Zodiac/Chinese Zodiac?
Miu was born in Vietnam. Ms, whose Zodiac is Taurus, and who Chinese Zodiac is The Rooster. Miu's global rank is 2298 and whose rank is 6 in list of famous Cosplayer. Population of the world in 1993 is about 5.522 billions persons.
Celebrities born in:
/ the hottest cosplayer in Vietnam 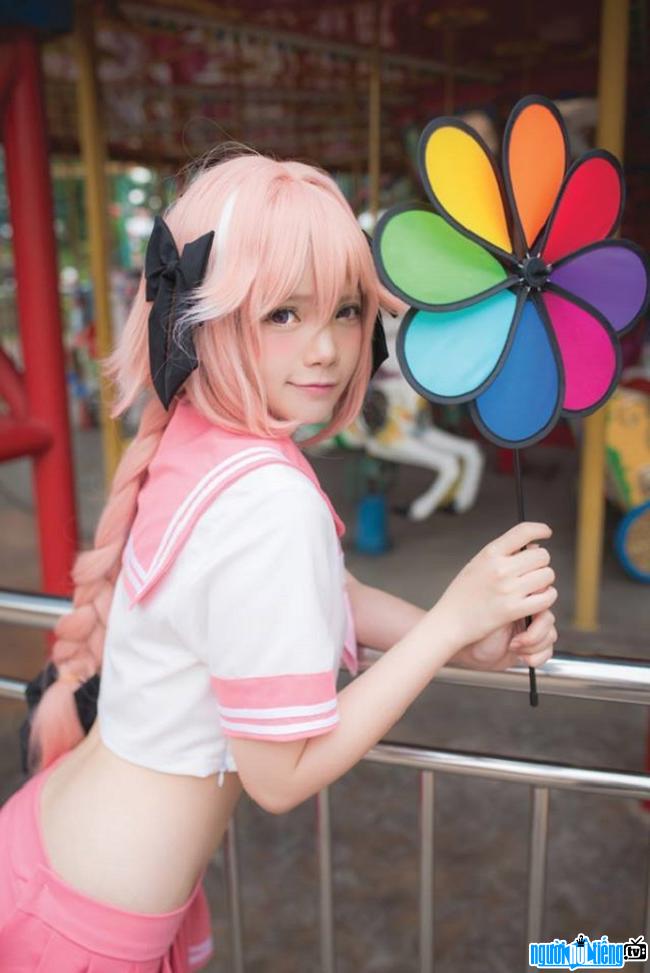 Events in the world in the birth year of Miu

Miu infomation and profile updated by nguoinoitieng.tv.
Born in 1993