Who is Dancer Sung A Lung?
Sung A Lung is a name that is no longer strange to the Vietnamese online community, especially young people. He is known as a dancer, and "husband" of female singer Bich Phuong. This 9X guy also appeared in the artist's "Daydreames" photo series Tam Bui.
Sung A Lung is from Chang Fang village in Sin Sui Ho commune, Phong Tho district, Lai Chau. Since elementary school he liked boys, growing up he also knew that he liked boys but didn't know it was "gay". Until later, when he went to Hanoi to study, he didn't know how Sung A Lung said he had experienced several relationships with people of the same sex.
Sung A Lung studied at the Military University of Culture and Arts and is currently a dancer. of the Opera and Ballet Symphony and Ballet Ho Chi Minh City The guy has been noticed by the public from more than 2 years. years ago, but maybe a person who doesn't like to be noisy, so Sung A Lung doesn't like to polish his name.. thought it was not suitable for her.
Shared about the charm of collaborating with female singer Bich Phuong in this female singer's MV, A Lung said that it was just a coincidence because they had never known before. Bich Phuong is the one who actively texted on Facebook to invite A Lung to play his new MV. At first, A Lung was a little embarrassed because he couldn't act, but he finally accepted. It wasn't until Cao Bang filmed the two of them that they met.
And it's also the same charm that the name A Lung once again caught the attention of the audience. In the MV, A Lung transforms into the role of an ethnic guy, attracting Bich Phuong's rustic features of the Northeastern people, and the dance moves people's hearts. They came together by traditional wedding.
Sung A Lung's artistic career did not have many advantages like many others. He encountered many difficulties when deciding to enter the dance profession. However, his serious work ethic, positive attitude, and passion for the profession have made him a stable career.

Summary of Sung A Lung profile

Portrait of dancer Sung A Lung 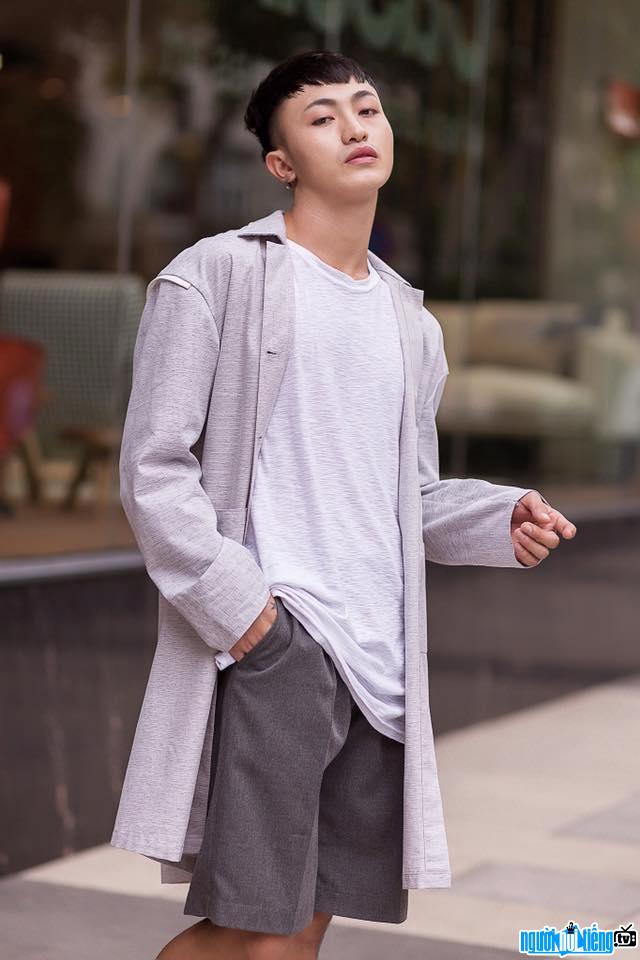 Sung A Lung known by netizens as "Bich Phuong's husband" 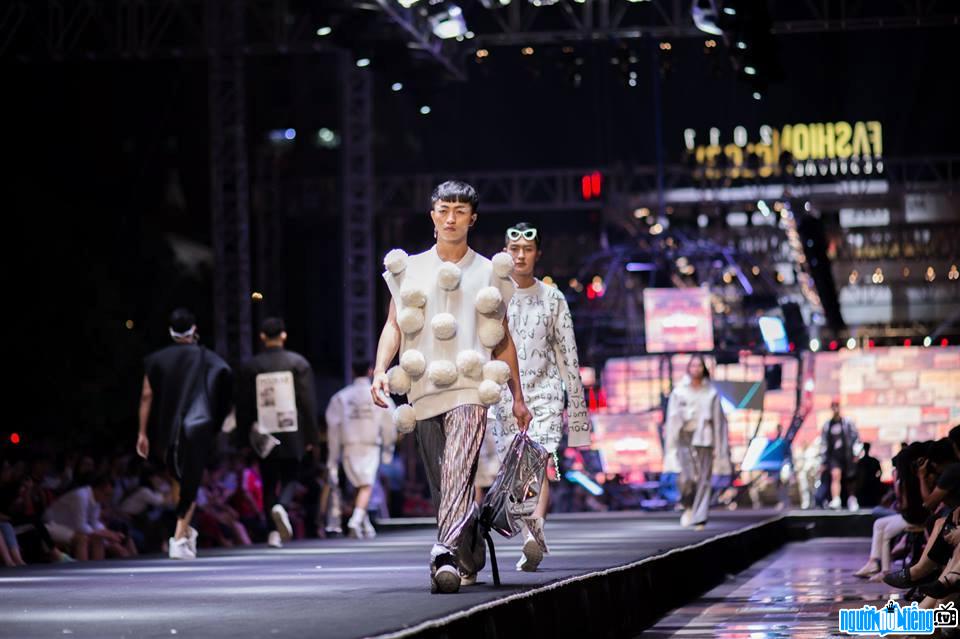 image of dancer Sung A Lung confidently performing on the catwalk Sung A Lung once attracted attention with the series. Gay photo 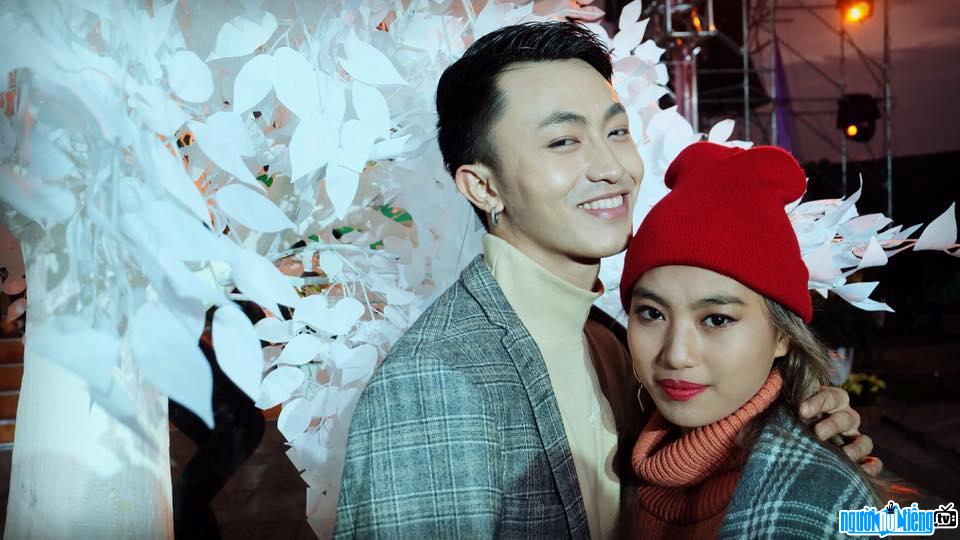 Sung A Lung and a friend's photo 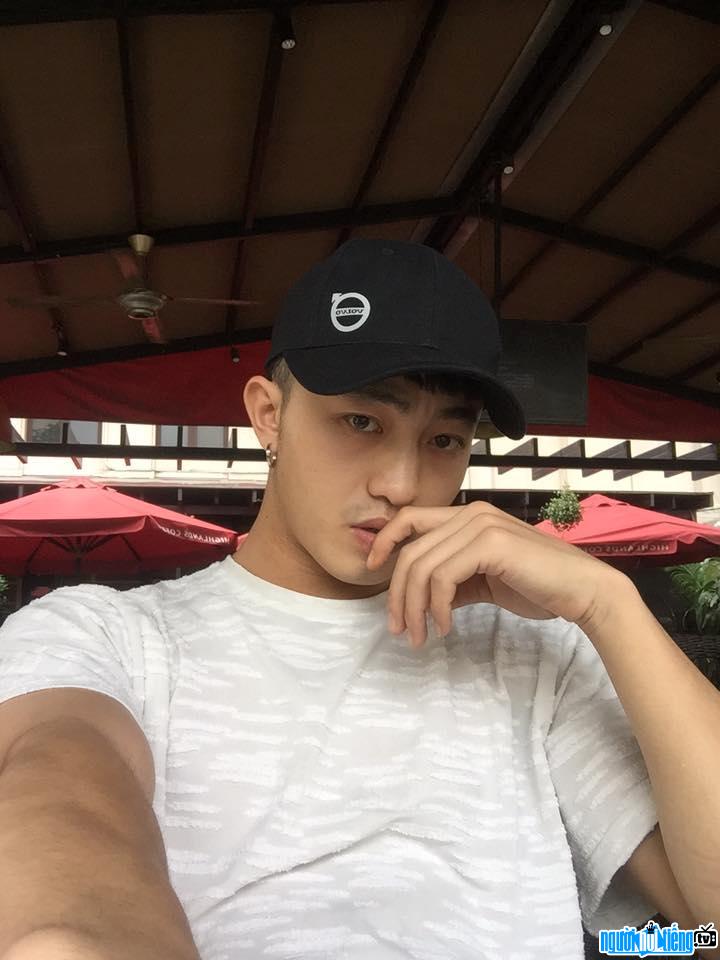 The latest picture of Sung A Lung dancer

Note about Dancer Sung A Lung

Sung A Lung infomation and profile updated by nguoinoitieng.tv.
Born in 1993