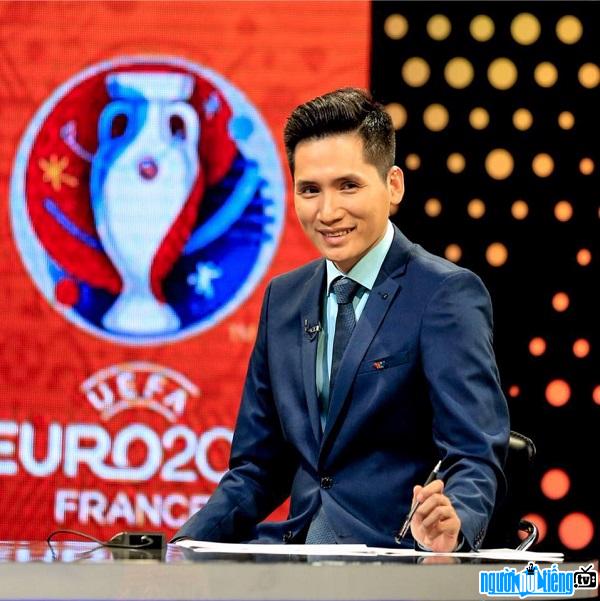 Who is Editor Quoc Khanh?
Quoc Khanh is a famous sports editor of Vietnam Television. Quoc Khanh's name is associated with VTV's sports programs such as "News 24/7", "Starting with SEA Games", "Seven-day sports impressions"... Most recently, Quoc Khanh participated program "24h Motion"... The audience was especially impressed with Quoc by his handsome appearance, charming dimples and youthful and vibrant style.
Quoc Khanh graduated from the English Department of the University of Foreign Languages. After graduating from school, Quoc Khanh joined the Sports Subcommittee of VTV3 as a translator and sports editor. He is considered by the audience and many colleagues as one of the male editors and MCs who meet professional standards in terms of knowledge, appearance and style. Just like Return to Bac Hai Dang, Quoc Khanh is the youngest member of the subcommittee, but quite aggressive on many fronts. While working as a sports editor, Quoc Khanh is in charge of commenting on football and editing a number of sports programs on Vietnamese cable television. In the role of host, Quoc Khanh also made his own mark. Because of trying in many fields, plus youth and passion for work, Quoc Khanh learns constantly to grow. It seems that every time Quoc Khanh works, he draws useful lessons for himself. Every comment and encouragement from the audience helps him to love his job and be more confident in his work. For Quoc Khanh, being a journalist is like being a bride to take care of them. Compliments bring him joy. And the criticism makes him uncomfortable, but it is the motivation to try harder. In his career as a journalist, Quoc Khanh has not had any unfortunate incidents, but the incident of his colleagues taught him many lessons.
Recently, Editor Quoc Khanh caused controversy when there was a "troll" goalkeeper Bui Tien Dung on television. Specifically, in the match between the U22 team of Vietnam and Indonesia at the 30th SEA Games, goalkeeper Bui Tien Dung mishandled the ball, causing U22 Vietnam to concede a goal. At the end of the match U22 Vietnam had a comeback when winning 2-1. However, in the comment section after the game, Quoc Khanh joked a bit too much about Bui Tien Dung's mistake. Specifically, editor Quoc Khanh pretended to call goalkeeper Dang Van Lam and said "Hello, That's Van Lam, if there's nothing, can Lam book a ticket to Manila right now, we are in dire need of people." This action of Quoc Khanh has made many TV viewers consider it "less charming". However, in the midst of the storm of public opinion, he remained silent.

Quoc Khanh is the second son in a family where his mother is a teacher and his father is a worker. BTV Quoc Khanh is very secretive about his private life. He never shared his personal story in the press. Finding his information in the newspaper is not easy. He has been married to his lover for many years and now has a very cute baby girl. Quoc Khanh's wife has a beautiful, gentle but also very active appearance. 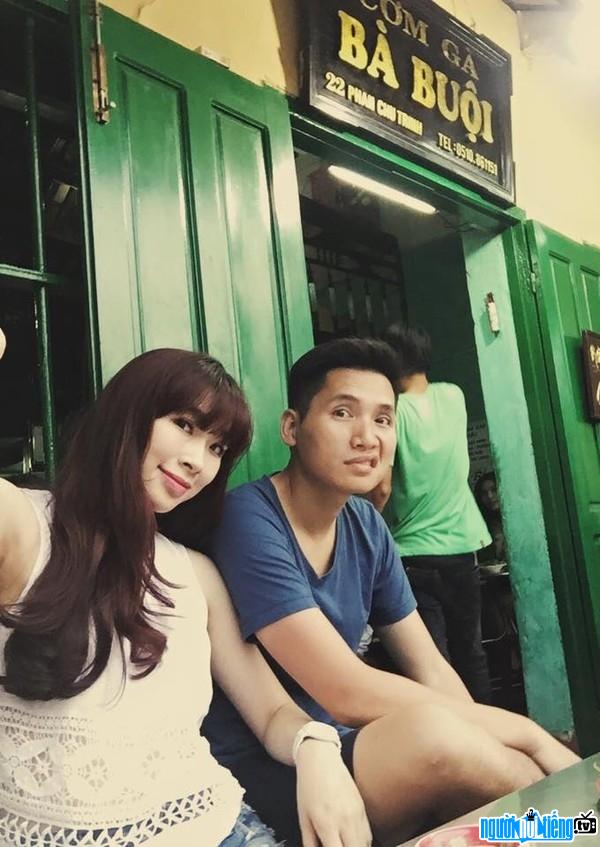 Quoc Khanh editor and his wife 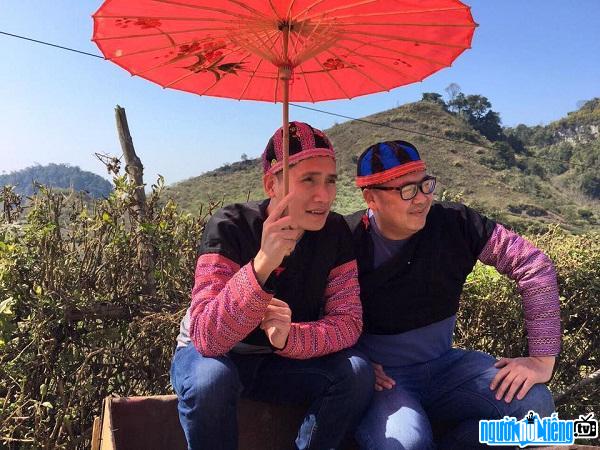 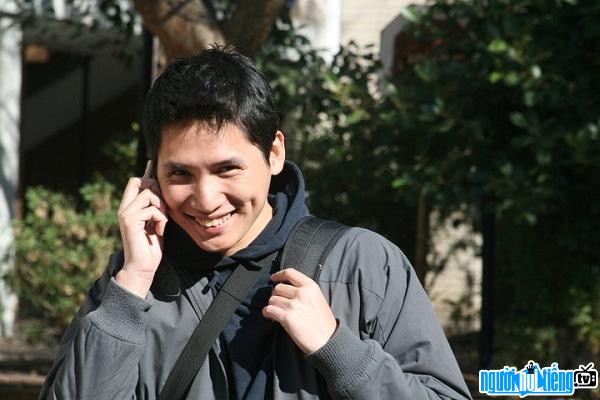 Events in the world in the birth year of Quoc Khanh

Quoc Khanh infomation and profile updated by nguoinoitieng.tv.
Born in 1979