Who is Experts Nguyen Trung Kien?
Expert Nguyen Trung Kien is a well-known name as a leader in the e-commerce industry. However, not everyone knows the process of trying and learning constantly of the young man in the beginning of his career. Holding a diploma in mechanical engineering, he applied for a job with a salary of 4 million VND/month, Mr. Kien said that the starting level was too low. That's why he decided to tinker with his online business. However, the road to success is never paved with roses. Starting with two empty hands, no experience, no relationship, he dived into learning step by step, step by step.
At that time, he struggled with trending items of young people. The first success to mention is toys. Grasping the trend of young people loving new toys, he did not hesitate to choose the item that is a blue hand-biting crocodile with a relatively low cost. Then he started advertising to increase orders, giving customers access to his products. “And for the first time in my life, I knew how to sell. Because there was no money, it was difficult to import goods. Entering less is expensive, I still remember the entry price is 35,000, but after running Google ads, selling is 70,000, profit is 35,000 without advertising money” – Trung Kien share. Next, also with this method, he developed and diversified the products. With accumulated experience, he began to pay attention to the needs of customers, the consumption market and competitive factors and long-term market development. His later products are highly profitable, especially the office sleeping bag.
In order to have the current success, hard work and efforts are not enough. The turning point that helped him be as successful as he is today can be said to be partly thanks to finding a reputable training address on knowledge to help him do business on successful e-commerce floors. Especially, after many years of trying and accumulating experience, Kien has created a group, a business community on the floor, and shared and updated knowledge and experience for young people who love this field. Currently, he is also spending a lot of time training in the form of online and offline for those who want to enter the business path on the e-commerce floor. Currently, besides operating his own platforms, he is also serving as a trainer in Vietmoz's e-commerce business course. 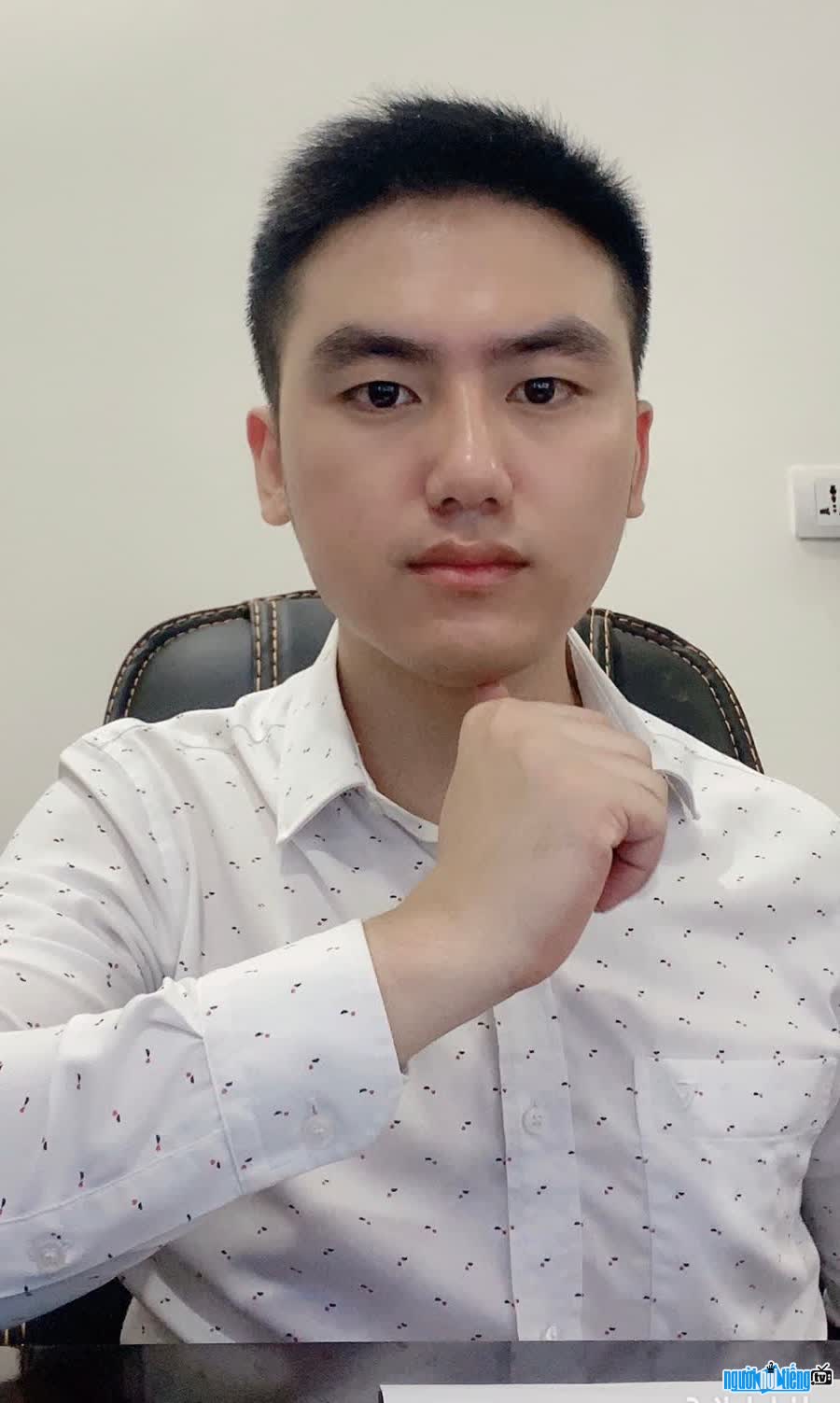