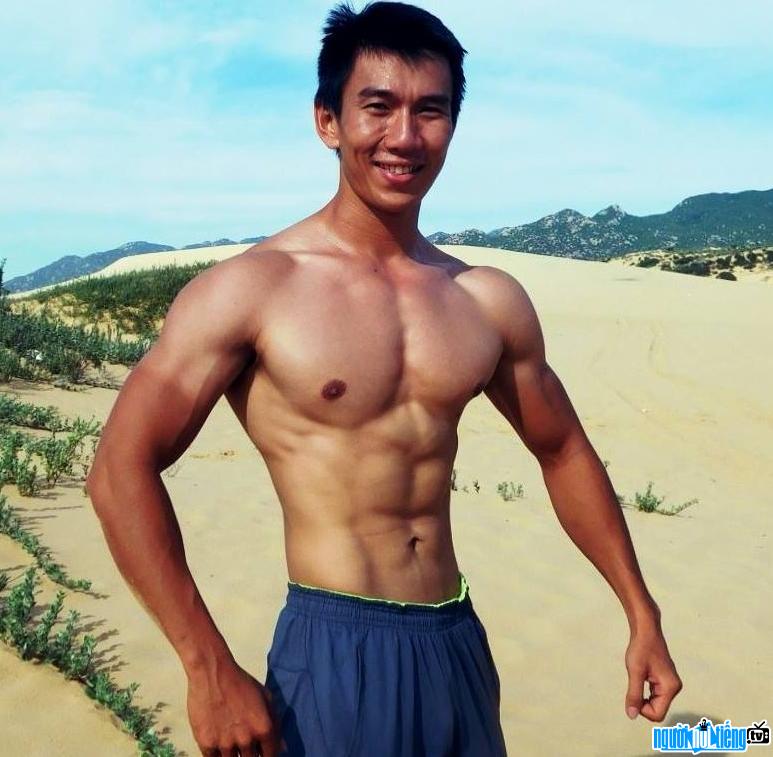 Who is Fitness Coach Ryan Long Fitness?
Ryan Long (real name Huynh Long) - A famous fitness coach in the Vietnamese Gym community with a detailed and professional exercise video store. Ryan Long's strength is weight loss exercises, muscle building exercises for all subjects in parallel with nutrition tutorials. He is a passionate coach when he adjusts each cup little by little so that students get the best results in a short time. Ryan Long also impressed with his "raw but true" way of talking, not hesitate to point out mistakes in the practice of students. Ryan Long's course is full of useful exercise videos for both beginners and those who have practiced for a long time to reach their fitness goals soon.
Ryan Long Fitness is one of the most popular fitness training channels on Youtube in Vietnam. His channel currently has more than 640,000 subscribers with many million-view videos. Ryal Long's fanpage also has more than 160,000 followers. These numbers prove the significant influence of Ryan Long on social networks. On his personal page, Ryan Long regularly posts tips on calculating calories, a reasonable diet, and choosing the right food for students. Ryan Long works hard to interact with fans, ready to answer everyone's questions.
Starting from a rather sick person, Ryan Long wanted to improve his health and turned to bodybuilding. Ryan Long started practicing in 2012 after about 4-5 years working as a graphic designer. Sitting at the computer a lot made his health decline, at that time Ryan Long only weighed about 60kg. So he decided to go to the gym. The more he practiced, the more passionate he became, the more he wanted to change himself. A lot of exercise helps the body to develop the skeletal ratio, even though he is almost 30 years old, he can still grow 2cm taller, the body is the same as the age of 17-18. Ryan Long wants to share his knowledge with people like him. First, Ryan Long invited colleagues in the company, but for 2 years, no one went to practice with him. After that, he decided to quit his job and register for a course to become a professional coach.
Ryan Long believes that health is the most important thing in life, how to do gym exercises to stay healthy. get healthy and change your body shape. However, not everyone has enough professional knowledge to practice. As a professional coach, he wants to guide how to practice, share his experience and knowledge to make everyone healthier and more beautiful.

Ryan Long attended Ly Tu Trong High School (Nha Trang, Khanh Hoa). In the high school graduation exam, he failed to graduate in Mathematics. After a while at work, he re-registered for the exam. 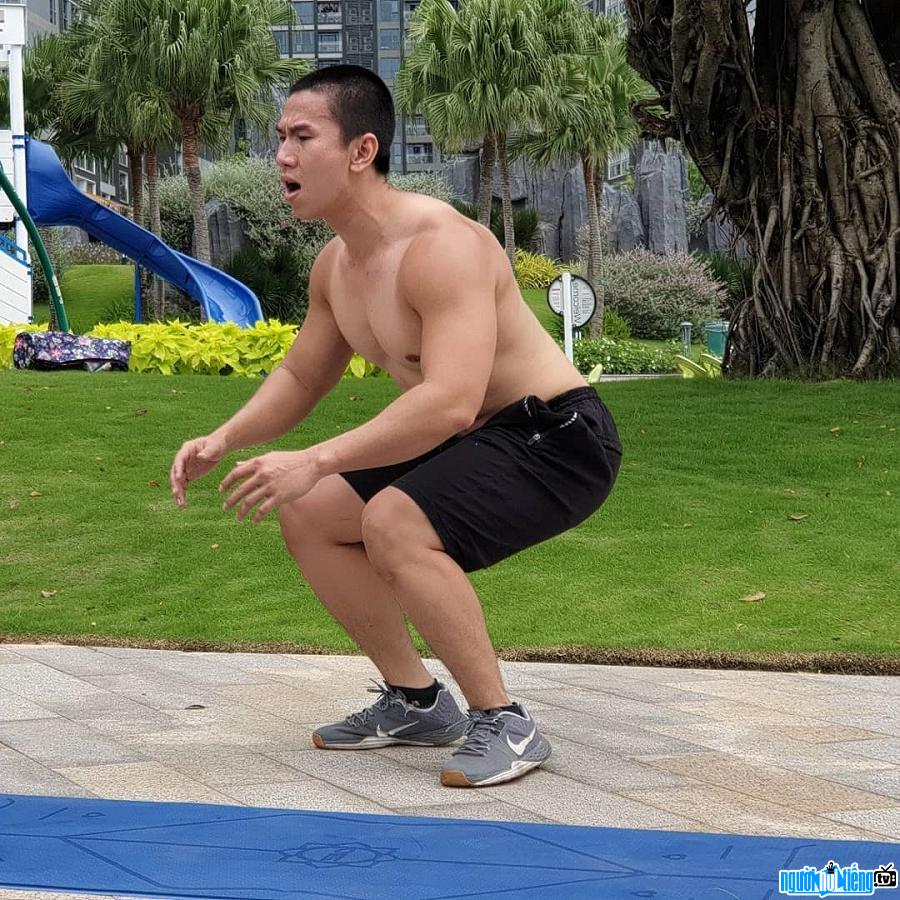 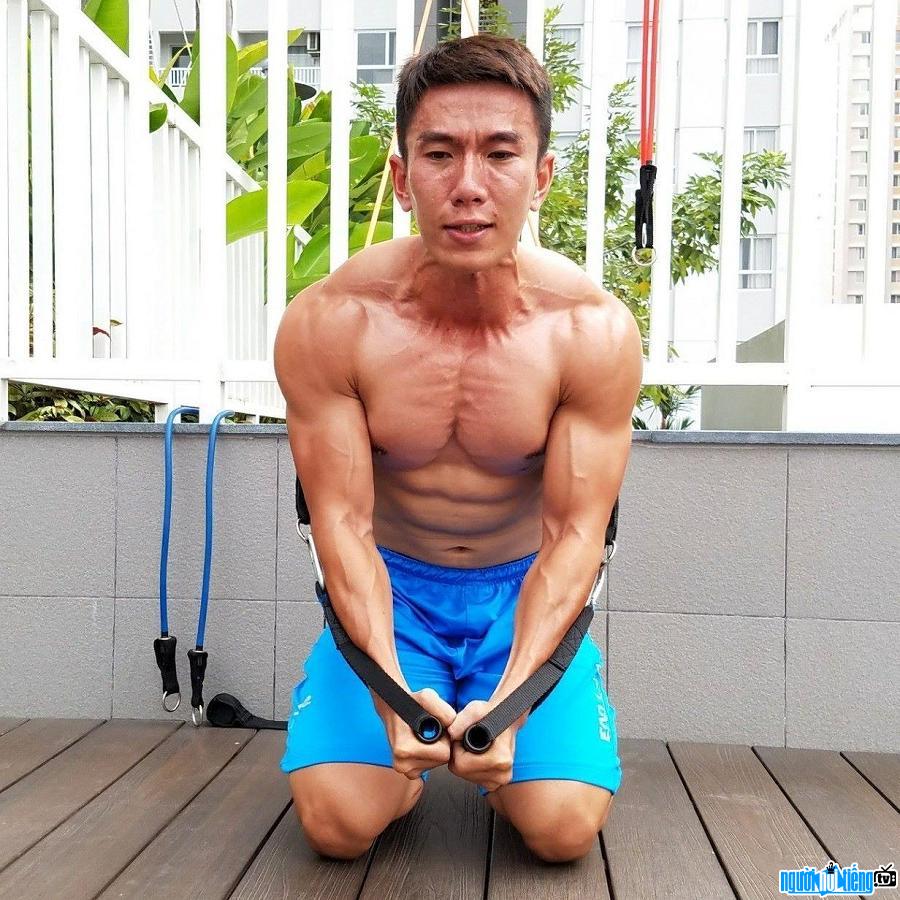