Dinh Phuong Thanh's parents are both freelancers, his father drives a motorbike taxi and his mother sells vegetables in the market. Thanh's family has 8 rooms for rent at level 4.
Dinh Phuong Thanh has an older brother, Dinh Phuong Khanh, who is a student at Hanoi College of Transport. Dinh Phuong Thanh the number one hope of Vietnamese gymnastics 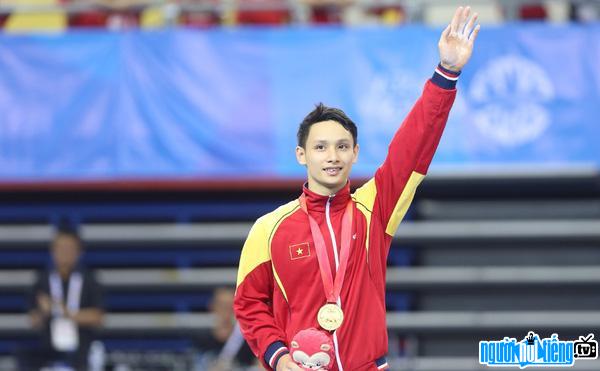