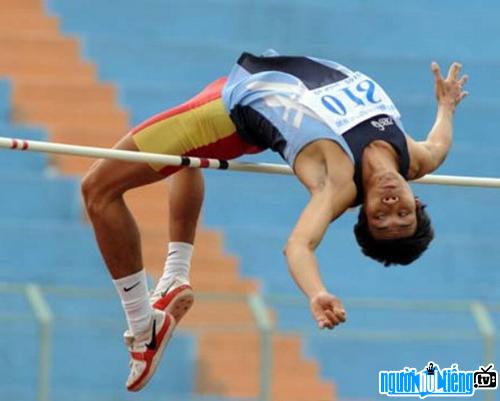 Nguyen Duy Bang married his teammate on the high jump team, Nguyen Ngoc Tam, in early 2008. On his happy day, Nguyen Duy Bang announced the bad news that he had submitted an application to retire from the competition. Department of Sports and Sports of Ben Tre. 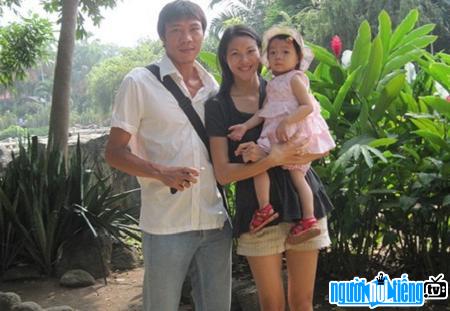