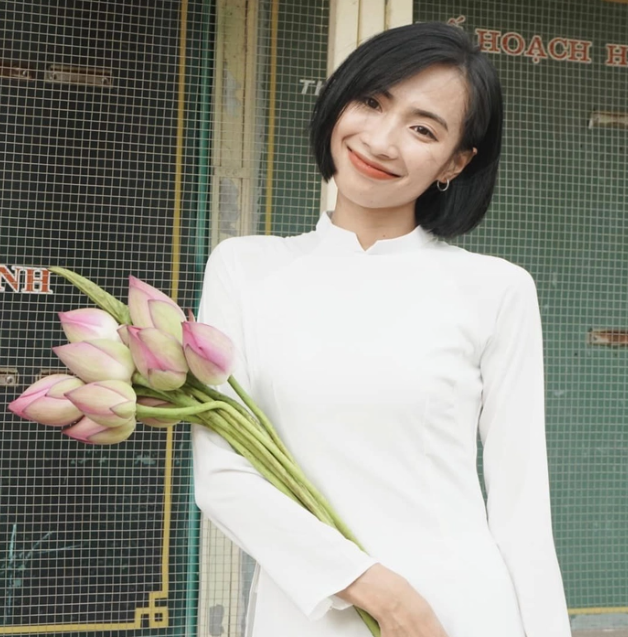 Who is Hotface Nghiem Thi Linh?
Nghiem Thi Linh - Female student Hai Duong won a scholarship to the top 3 schools at the age of 24. She was born and raised in 1 year. Farmer family in Hai Duong, is the eldest daughter in a family of 3 sisters. Year Linh graduated from high school, from a poor family, unable to attend university, she chose the path to Japan to export labor.
At the age of 18, with strong determination to be independent, Linh went to Japan as a labor export. During 4 years in Japan, while working at the company 10-11 hours a day, along with studying Japanese at home, she became the first Vietnamese in the company in nearly 20 years to pass JLPT N1. Working like a hard-working bee, Linh was able to live independently, travel on her own with the money she earned, experience working as a translator and interpreter, teaching Japanese to Japanese teachers, teaching Japanese to others. abroad, along with discovering things I never thought I could do. She also has the opportunity to participate in activities such as typical youth conferences, self-study forums... /div>
In the process of studying Japanese at the volunteer center, Linh met a Chinese friend named Chu Duong. She is also the one who inspires and helps her to start conquering a new language. Linh shared that with the support of Mr. Duong, then she boldly borrowed 3 basic Chinese books from her friend and started to self-study. Heaven doesn't let people down. Last season, she won 3 scholarships: CSC Beijing Foreign Language University - majoring in Chinese Translation and Interpreting; CIS University of Jinan (Top 3 in Guangzhou) - Education in Chinese; Scholarship to Tianjin University (Top 1 Tianjin) - majoring in Business Chinese. Linh decided to study at Beijing University of Foreign Studies because she was very interested in learning foreign languages. With a full scholarship, she gets free tuition - free dormitory - free insurance and 2,500 yuan monthly living allowance (equivalent to 9.5 million VND). Besides Japanese and Chinese, she is also studying English and aims to get IELTS 7.0 before graduating from university. Next she will conquer German or French. 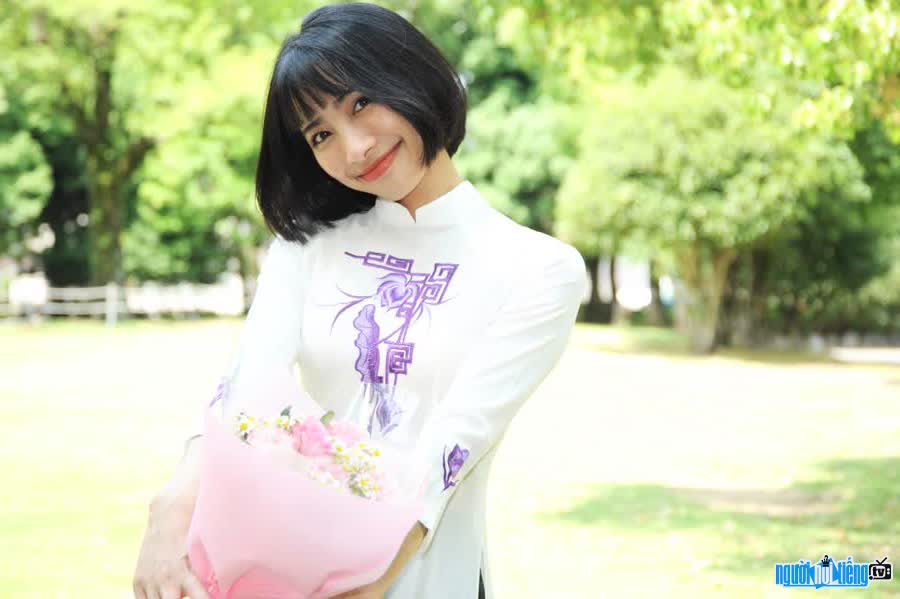 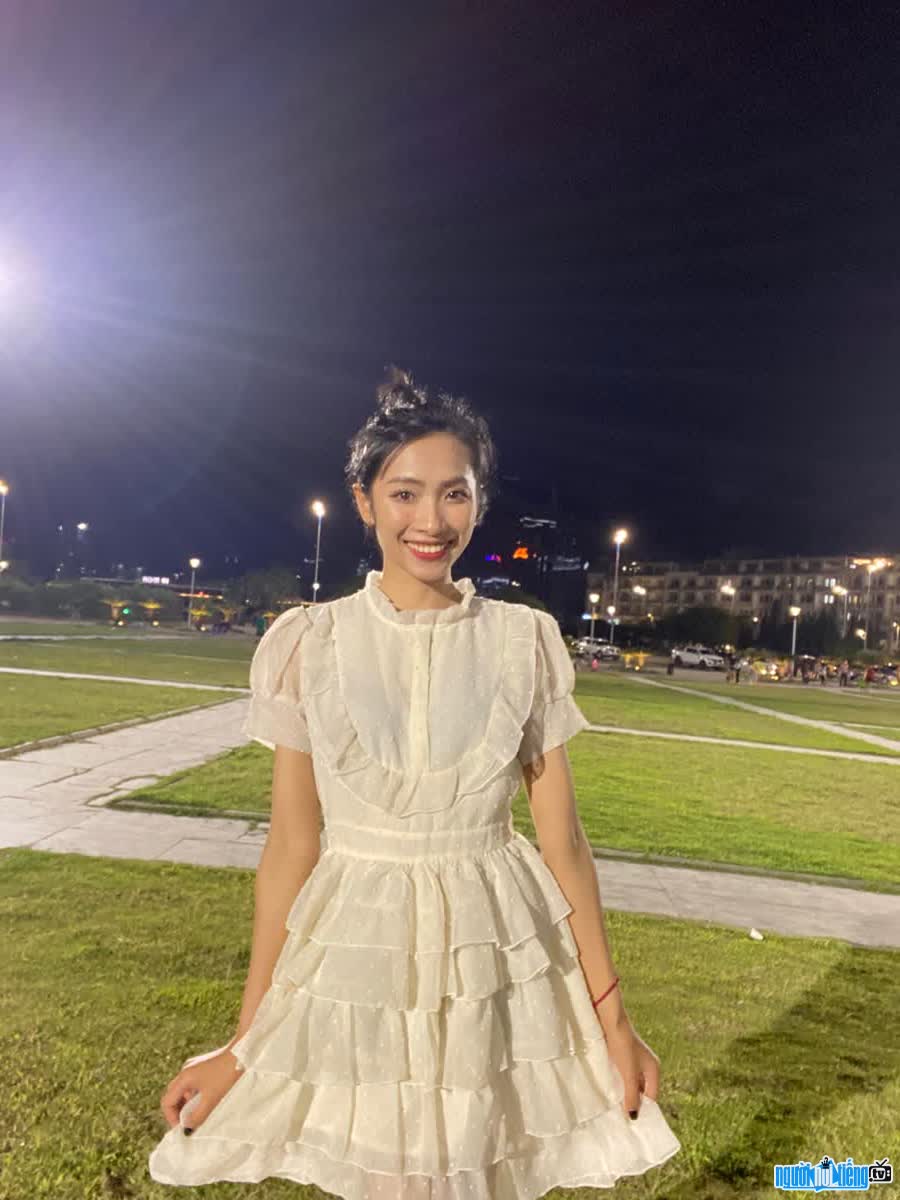 Nghiem Thi Linh used to live and work in Japan