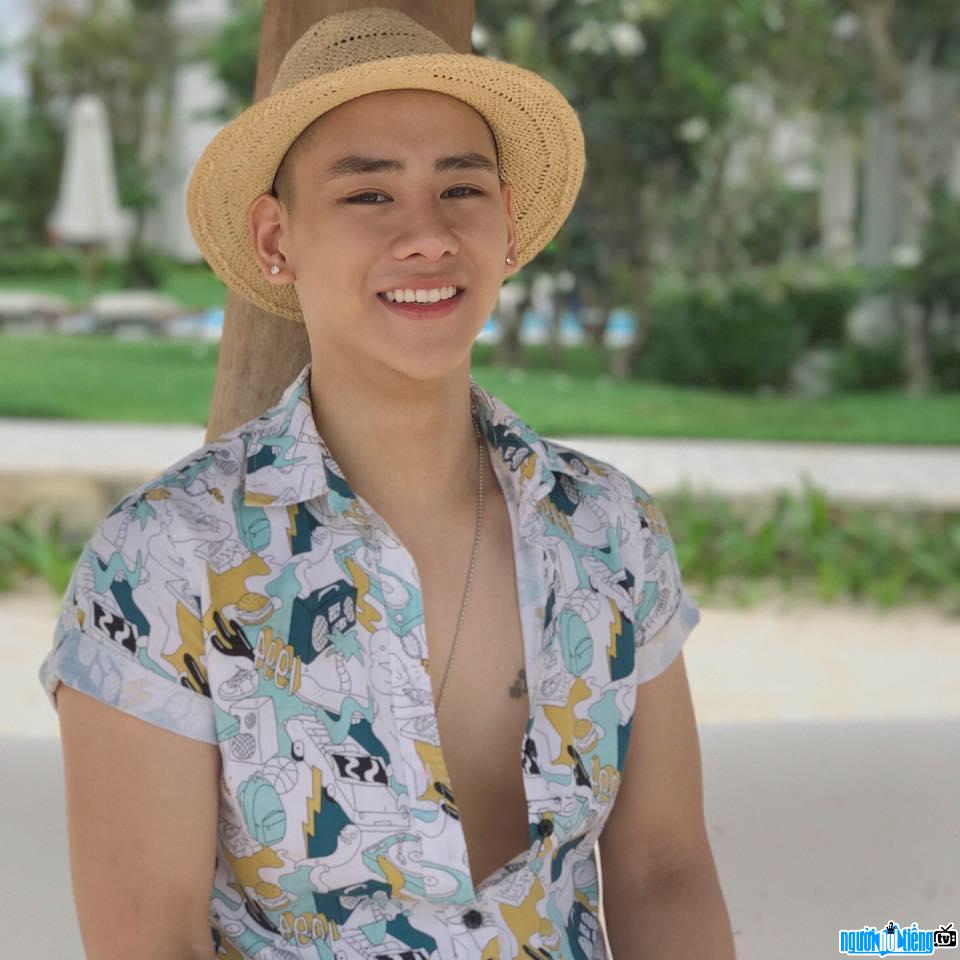 Who is Hotface Pham Hai Dang?
Pham Hai Dang is a hot boy with a lovely nickname - Bo Chin Chin. Hai Dang is currently living and working in his hometown Hai Phong city. He is also known as an advertising model, photo model.
From a young age, Hai Dang has determined his passion, which is what belongs to beauty, about fashion. Sometimes, Dang is invited by friends to take pictures, it is at that moment that he realizes that he loves the feeling of performing in front of the camera. Although he knows that getting a foothold in this field is a very difficult thing. Having a passion for fashion, Hai Dang was opposed by his family when he decided to follow the profession. With Hai Dang, he always wants to prove that he can do what he likes for everyone, including his parents. He started working hard, tinkering and finally his hard work paid off. With a tall appearance, handsome face, plus a little personality, shallow, Hai Dang has created a new style in his style. That also made his photos even more impressive.
While many young artists because they want to become famous quickly, they choose to take a shortcut, which is to create scandals to polish their name, but Hai Dang has a different way of thinking. He thinks that there are scandals in the good direction, but there are also bad ones, but he does not support going this way. He wanted to take the slow and steady path and not the scandal. Besides working as a photo model, Hai Dang also runs an online cosmetics business, a job that is considered only for women. While there are many people who still have a lack of thought about this issue, Dang said that now there are many famous beauticians who are all male, and you may find yourself unable to decide which profession to choose. It's because the profession chooses you.
Recently, this hot boy 9x registered to participate in the Hot Face program. Posted to know about this program through his facebook friends. According to Dang, Hot face is a program suitable for teenagers like him, it does not have too many strict requirements, but can satisfy the passion of the contestants. Dang himself is a contestant, he also feels anxious and also ambitious that he will step into a big playground. Hopefully Dang will shine in this program, and have more and more opportunities to develop his artistic career. 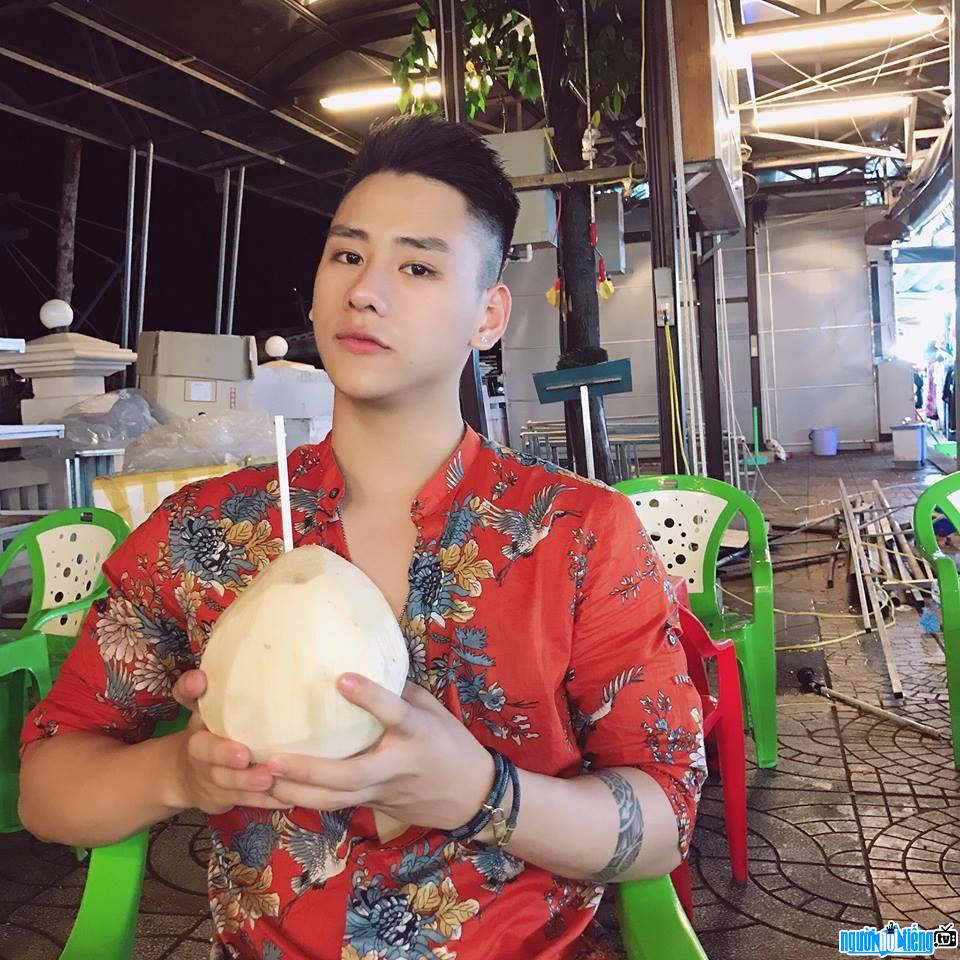 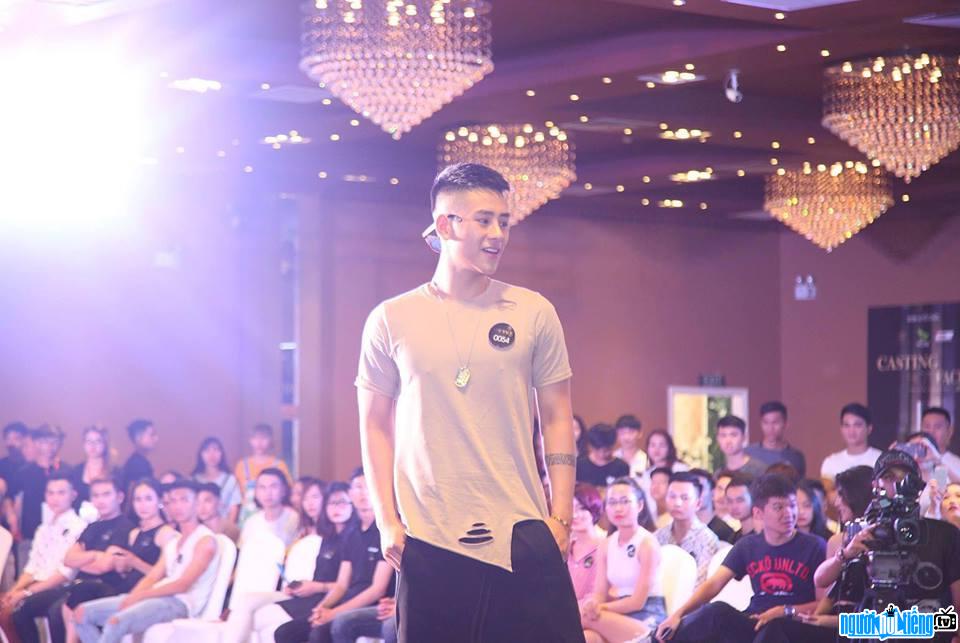 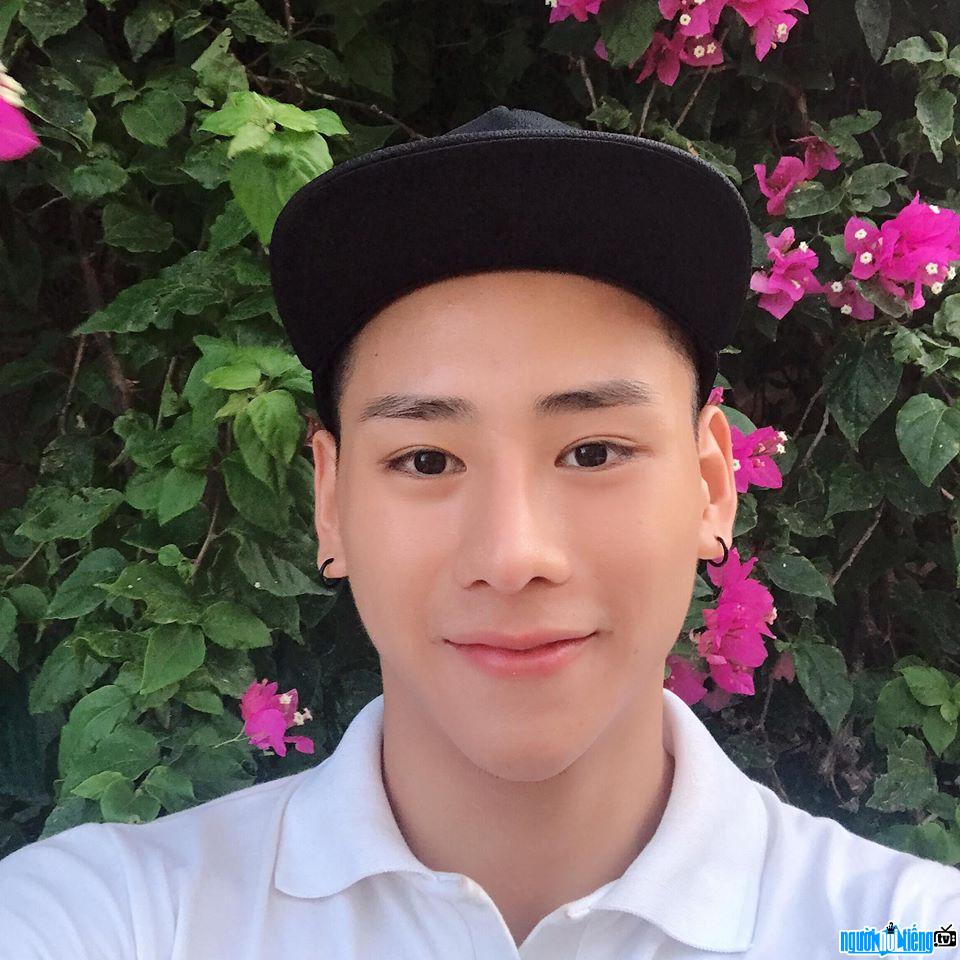 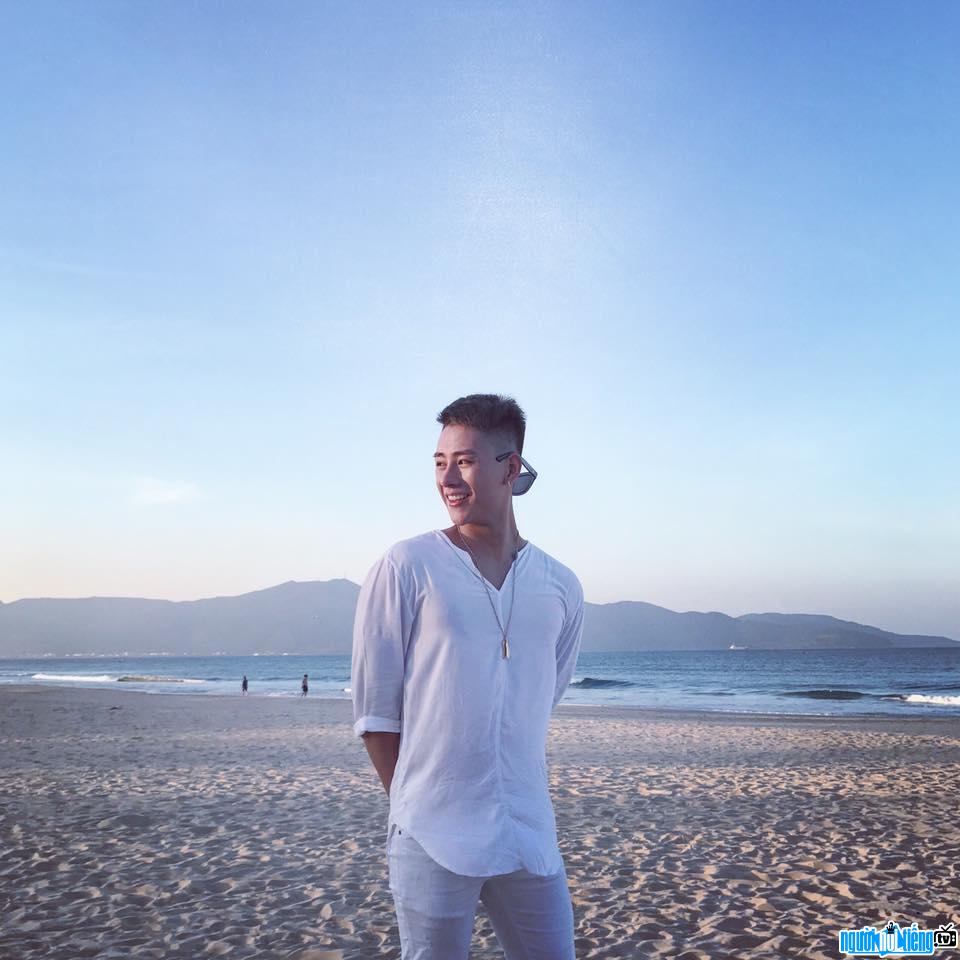