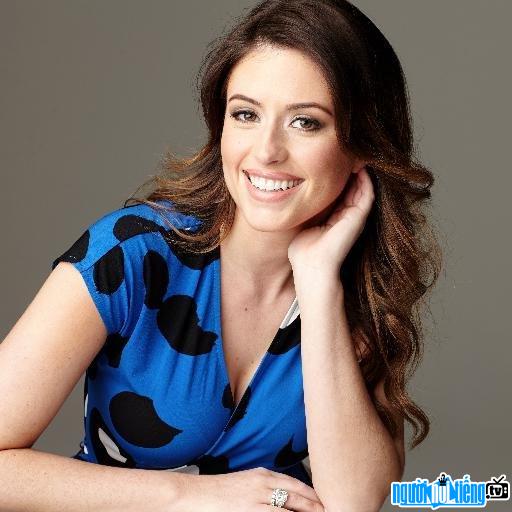 Who is Journalist Chloe Melas?
Chloe Melas is a famous New York entertainment reporter on CNN. She also served as a senior entertainment reporter at HollywoodLife. com and is the host of VH1's morning show, The Gossip Table. Besides that, she has also appeared in various cultural programs such as The Today Show and Fox & Friends. In addition, she is also an ambassador for the women's clothing line Maggy London.

Chloe spent some time growing up in Atlanta after which she moved to Dallas, Texas and attended Episcopal School of Dallas. She liked playing the piano since she was a child, when she was 4 years old she knew how to play, but later when she grew up she decided to study journalism and studied at Auburn University and graduated with a bachelor's degree in radio and television. pictures and cinema. While a student at Auburn, Chloe was an organizer of the school's radio student programs, was a member of the Zeta Tau Alpha sorority, and spent a semester studying abroad in London doing an internship in London. for The Colbert Report Comedy Central.
After graduating in 2008, she moved to New York and worked as a news assistant for News at CNN. In 2009, she became a senior reporter for HollywoodLife. com reports on events, interviews famous people. In 2010, she hosted Fox 5's NYC entertainment weekend. In 2011, she became a presenter for Penske Media Corporation's ENTV making videos for ION, Yahoo! , and Vodaphone.
From 2013 to May 2015, she was the main presenter of VH1's morning shows, The Gossip Table. In 2014, she officially joined WPIX as a commentator for entertainment news every Friday morning and participated in many shows such as Fox & Friends, HLN, The Wendy Williams Show, The Insider, The Today Show.

Her mother Elizabeth Murphy-melas is a writer and her father - George melas an architect
In 2014, she married Brian Mazza, president of Paige Hospitality and New York restaurateur. two years of dating. Currently, she is living with her family in Manhattan, New York. 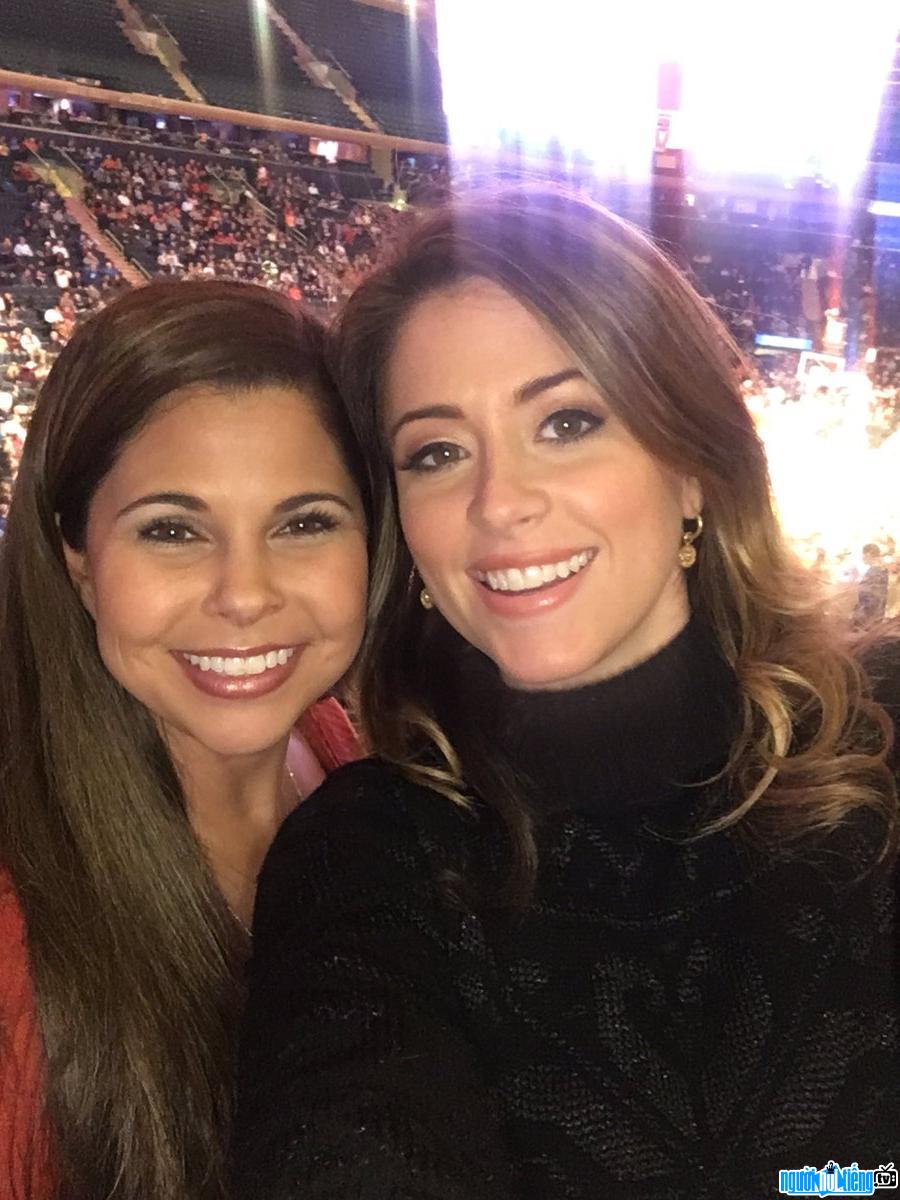 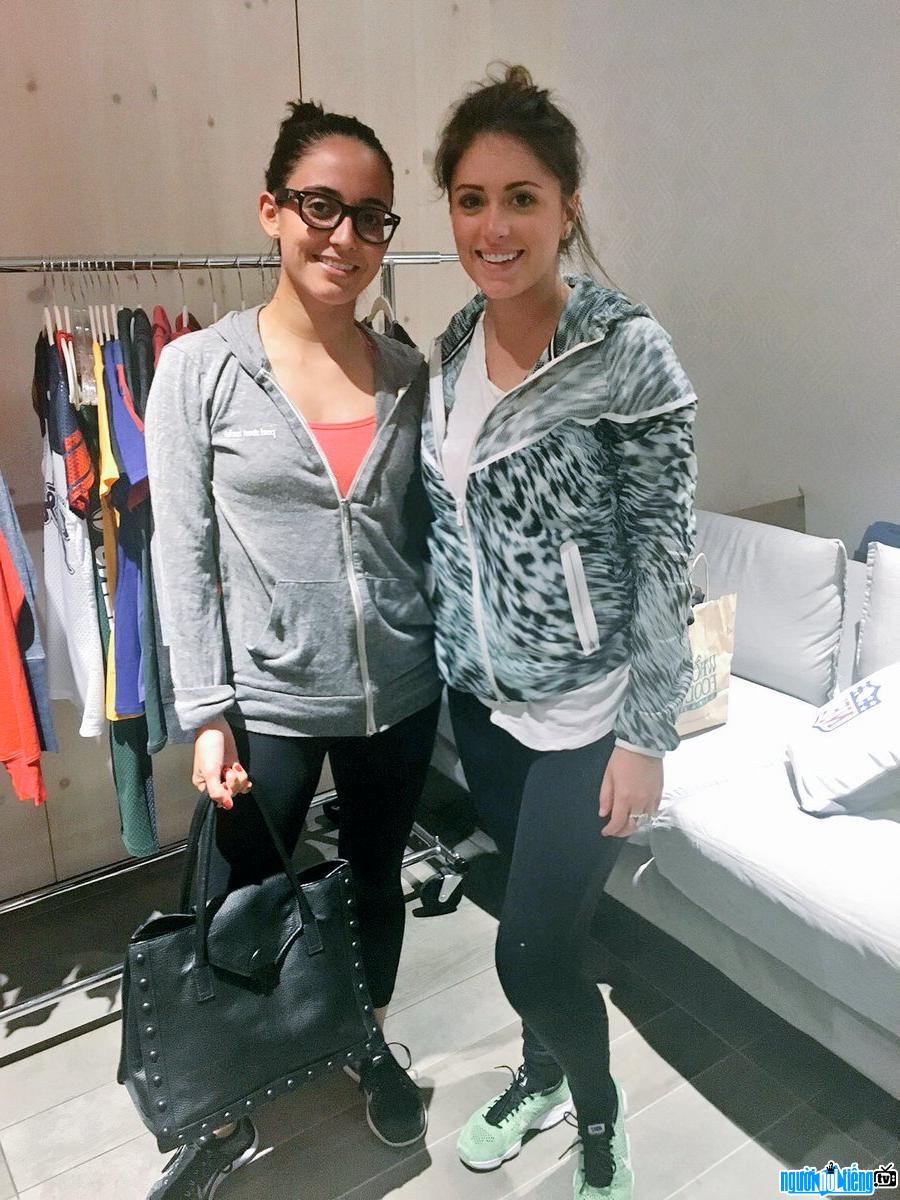 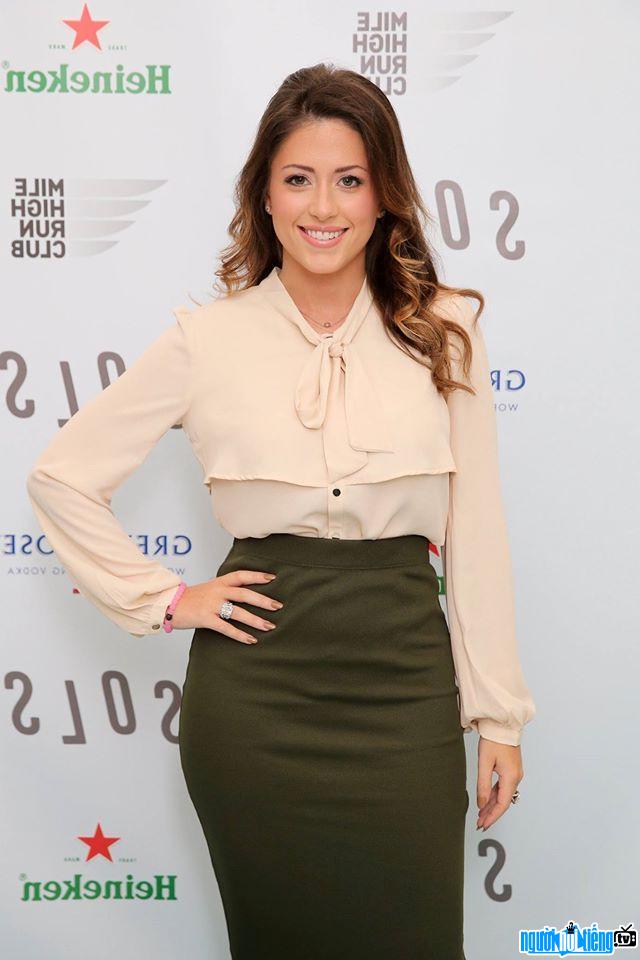 Journalist Chloe Melas at an event 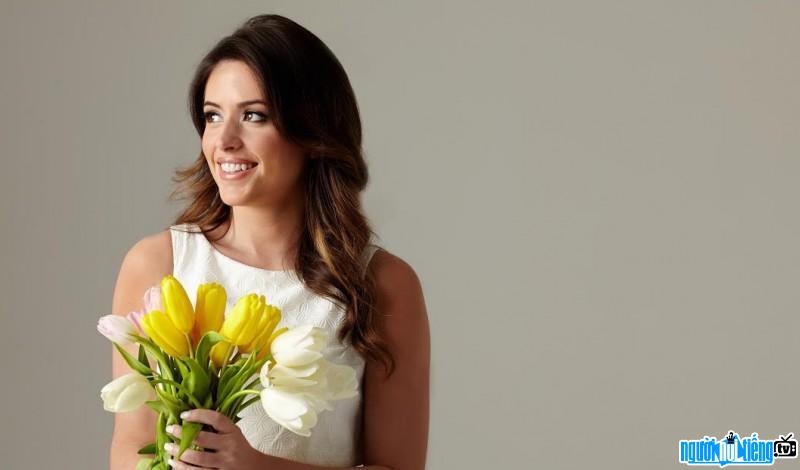 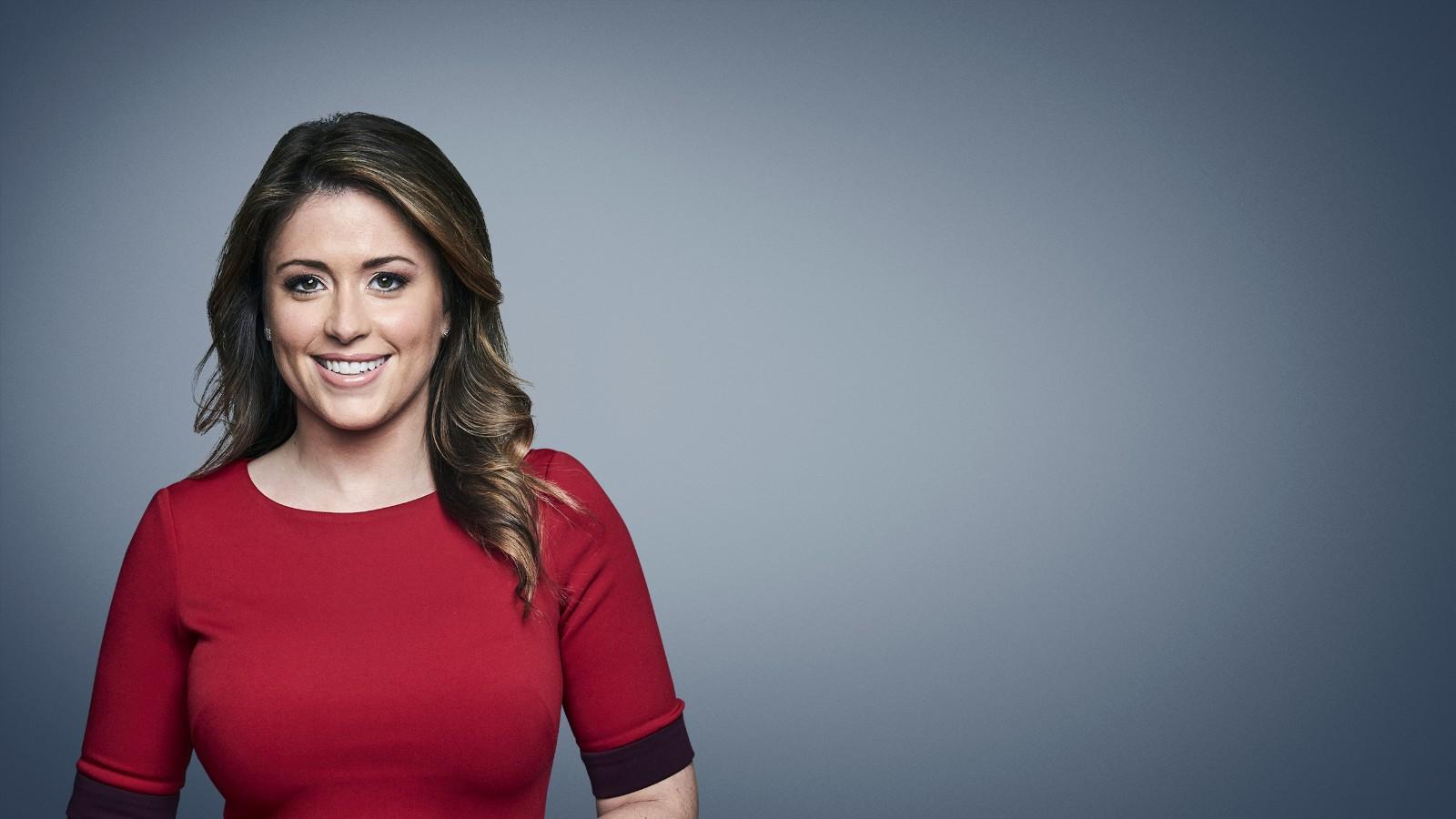 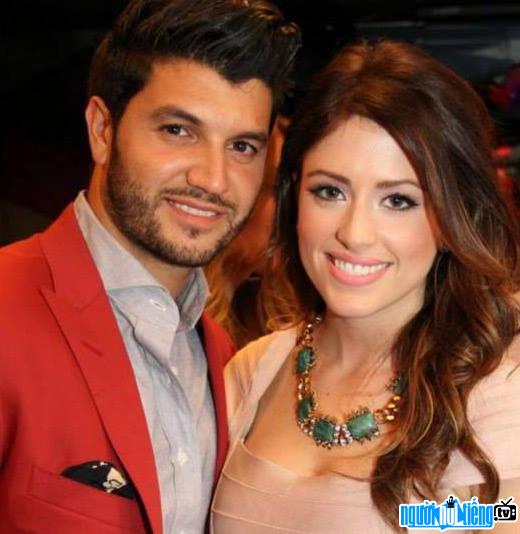 Events in the world in the birth year of Chloe Melas

Chloe Melas infomation and profile updated by nguoinoitieng.tv.
Born in 1986