Who is Makeup expert Ngo Quynh Trang?
Ngo Quynh Trang is also known by the name Tracy Page, or the account Changmakeup on Youtube. She is a makeup artist, the owner of the Changmakeup account, which is attracting a lot of channel followers. Trang studied at Kutztown University in Pennsylvania, USA. Currently, Trang owns two online cosmetic shops in Vietnam.
For young Ha Thanh, and those who love young music, they have known Trang Tracy for quite a long time, when she was a young girl. member of the dance group St. 319. In this group, Trang emerged with the image of a professional dancer with messy hair, youthful, dynamic and enthusiastic. In 2012, Trang left the dance group St. 319, this is a sad thing for the team members. However, this 9X girl has a noble plan for the future, which is to study abroad in the US. In 2015, Trang started to attack the YouTube market more strongly. She created the channel Changmakeup and started to become a beauty vlogger. After more than 1 year of operation, Changmakeup channel has attracted nearly 250,000 channel followers, becoming one of the most famous Youtubers in Vietnam in the field of lipstick. As a fan of lipstick, fans of Trang's Youtube channel all realize that in each of her videos, all she sees is lipstick. Trang's videos are very detailed and beautiful. This beauty regularly gives the best reviews and suggestions of her channel followers on how to clean the right lipstick line.
Started as a dancer, she suddenly became famous as a beauty blogger, which brought Trang Tracy a lot of trouble when she first started this job. After the followers of Changmakeup channel began to grow, Trang's personal activities also began to be disturbed. She used to feel pressured to allocate time properly. After that, she created a scientific schedule for the day's work. Therefore, after only a short time, she was able to balance her life.
After being famous on Youtube, Trang Tracy also had the opportunity to interact and work for many famous cosmetic brands, meet many famous beauty bloggers in the world. In October 2015, she also met makeup artist Michelle Phan at a beauty event in the US.

Changmakeup is a "brand" that is no longer strange. Her friend Ha Thanh Ngo Quynh Trang's private blog attracts tens of thousands of followers thanks to her beautiful and delicate lipstick test images, and new lipstick colors that are constantly updated. To get to this interesting job, the former member of St. 319 has had a lot of "traumatic" experiences when trying out the right lipstick colors. 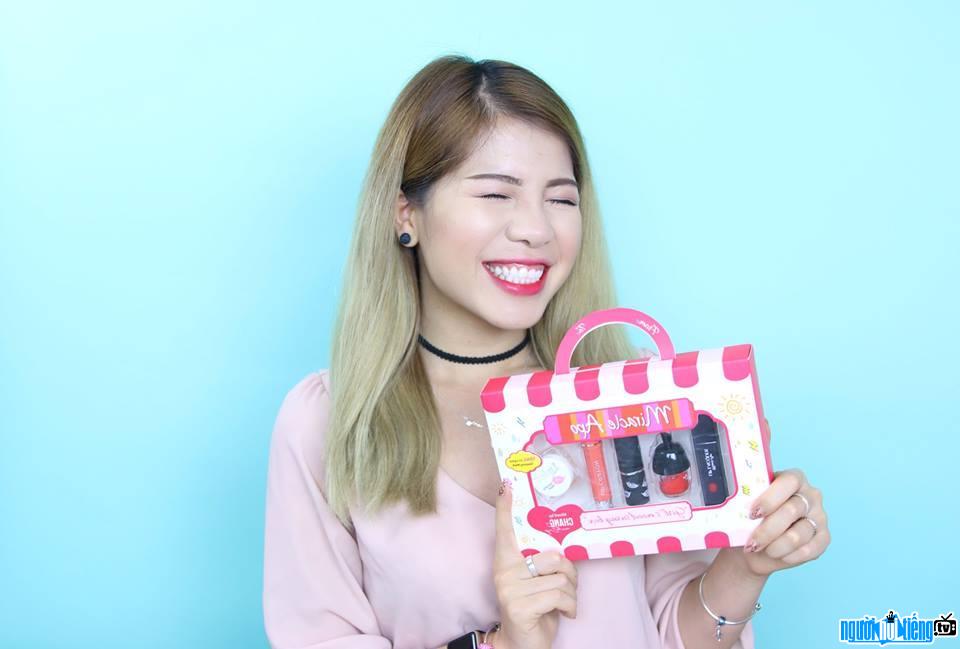 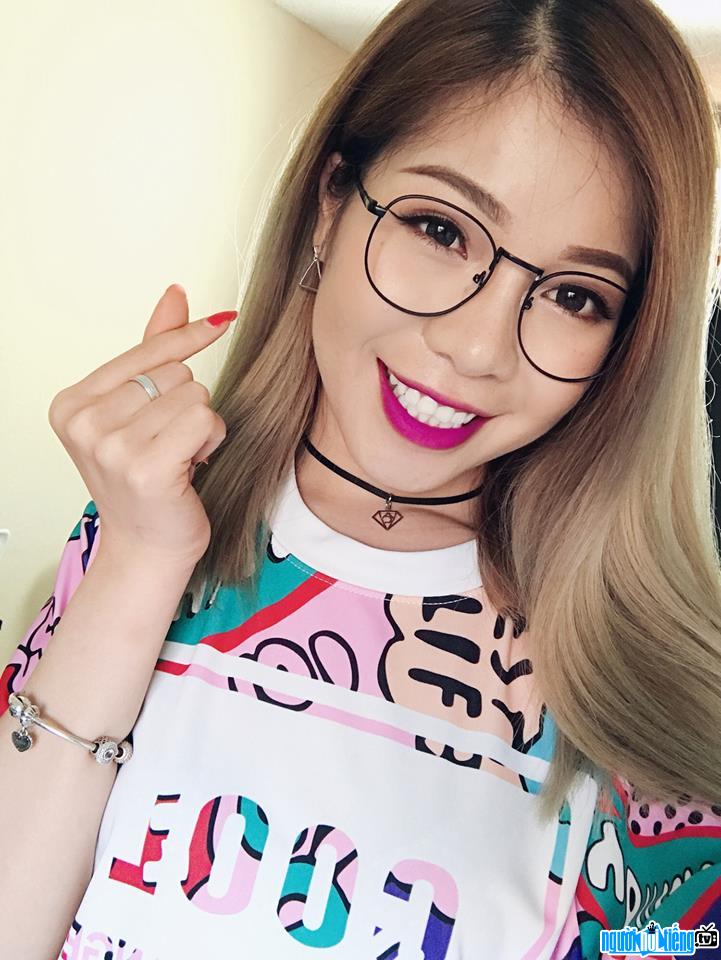 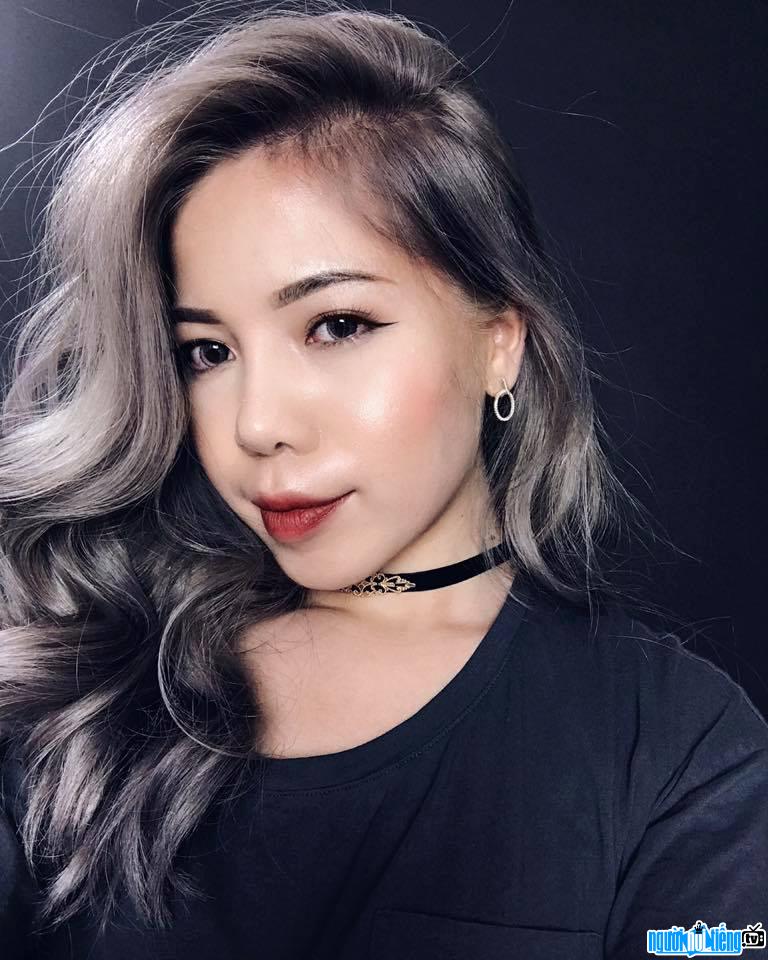 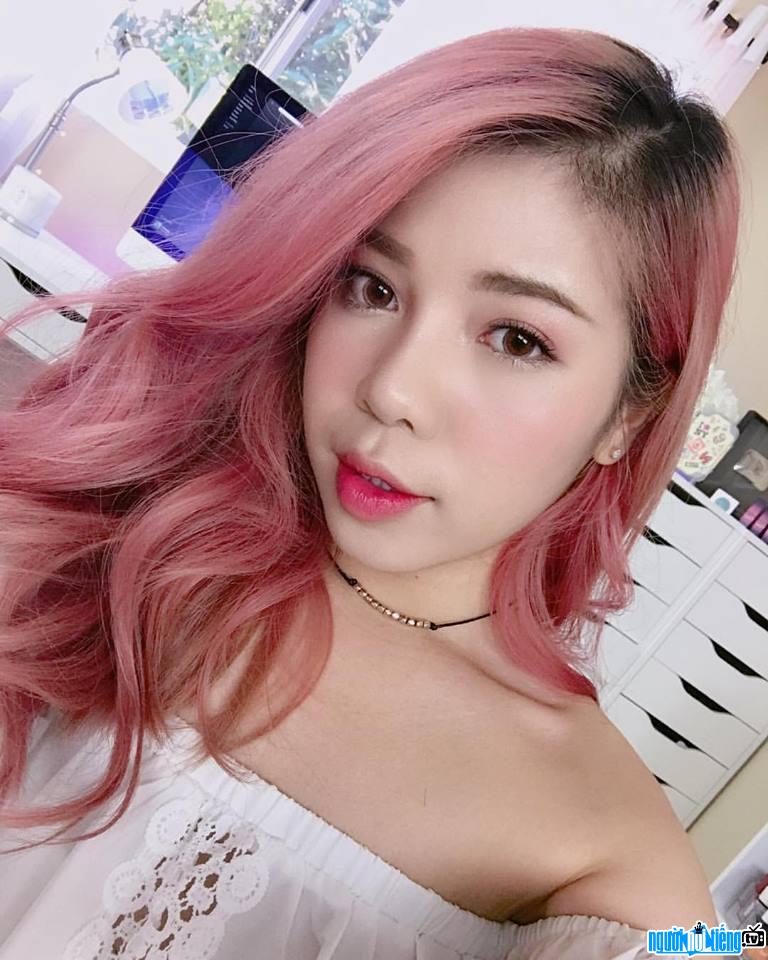