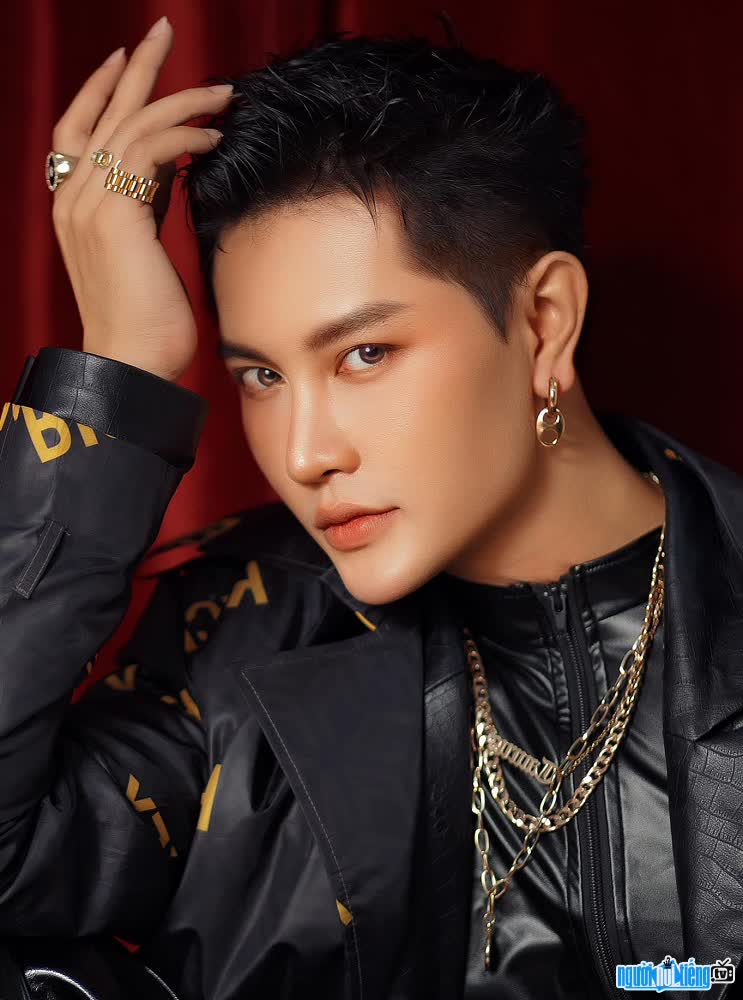 Who is Makeup expert Ngo Thien Bao (Bao Banh Bao)?
Ngo Thien Bao, also known as Bao Banh Bao or Nathan Wu, whose real name is Ngo Tran Nhat Thanh, he is a makeup artist, a talented stylist who is interested and loved by many people. .
Unlike other peers who will choose a dream university to attend after graduating from high school, Thien Bao decided to join the army again. Although his family objected, he remained determined to the chosen path. During his military service, the young man showed his ingenuity in folding blankets, decorating the barracks on New Year's holidays and was also a "golden puller" loved by many soldiers. The young man realized that he liked to design and beautify people, and he decided that when he left the army he would follow the path of a professional stylist.
And after joining the army, Thien Bao said. decided to specialize in makeup and stylist with her mother, once again she objected. But Bao begged for 2 months and his mother agreed to fund him to go to school. Being able to live with his passion makes Thien Bao feel very happy and happy, he also promises to do his best to not disappoint his mother. However, every journey has many difficulties and challenges, the time to enter the profession is not yet famous, the cost is a lot but the income is not. Sometimes he wants to give up and choose another path. But then luck also smiled at Bao when he had a customer who was quite satisfied with his make-up and introduced him to a friend who was looking for a makeup assistant for a new cosmetic advertising project. After that, Bao was also invited to do makeup for the X-GAME VIETNAM 2011 contest. And gradually the number of visitors stabilized and increased. After that, he also decided to learn more about drawing Tatto to expand services to meet tastes. Since then, Bao's income has increased significantly, he has money to pay for his mother and also invests in buying a camera so that when there are no makeup customers, he can take art photos.
Thien Bao has done makeup for many young artists, typically: beautiful people Kim Tuyen, singer Hoa Minzy, Truong Thao Nhi, Supermodel Anh Thu, … and makeup at Miss Vietnam Sea 2016. In addition, he also collaborates with many advertising agencies of Vietnam. Thailand, Japan as well as long-term viral projects with many big names such as director Nguyen Quang Dung, Dustin Nguyen, Cong Vinh Player,...
Success will come to those who always try their best and Ngo Thien Bao is such a successful person! 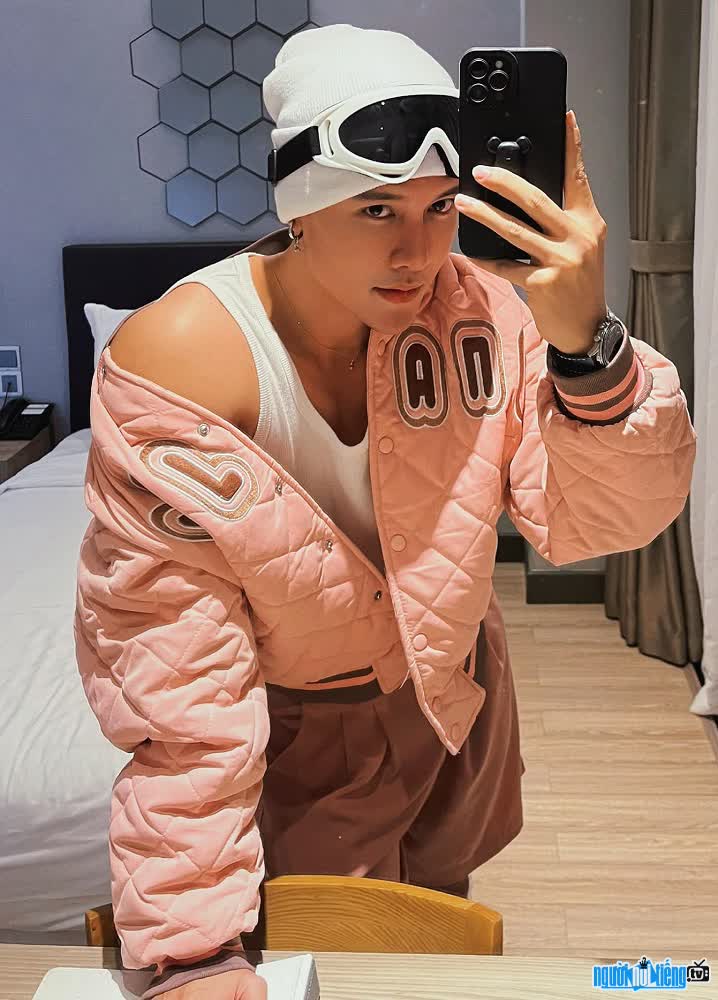 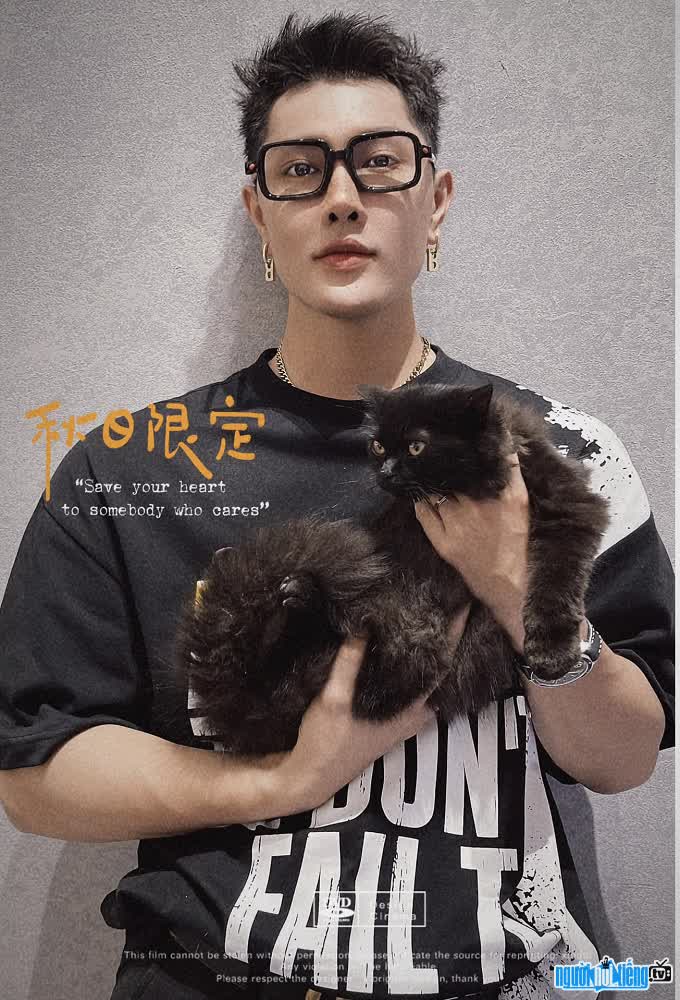 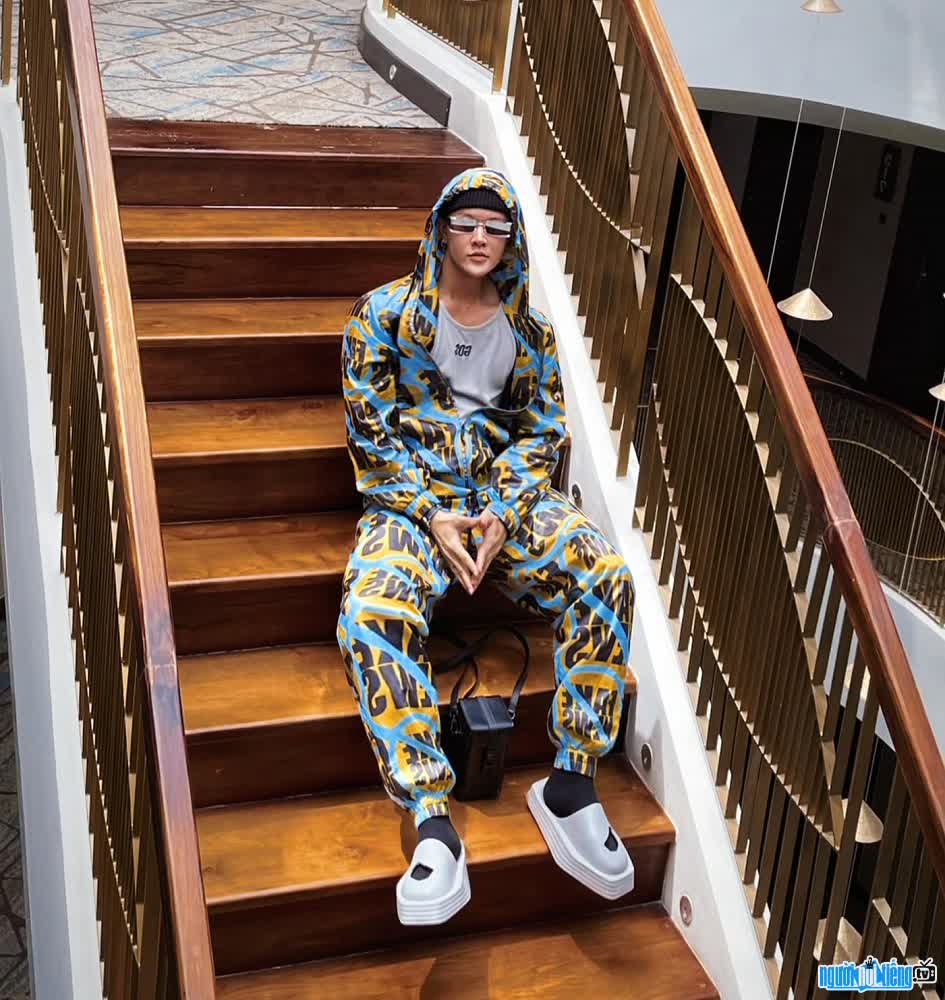