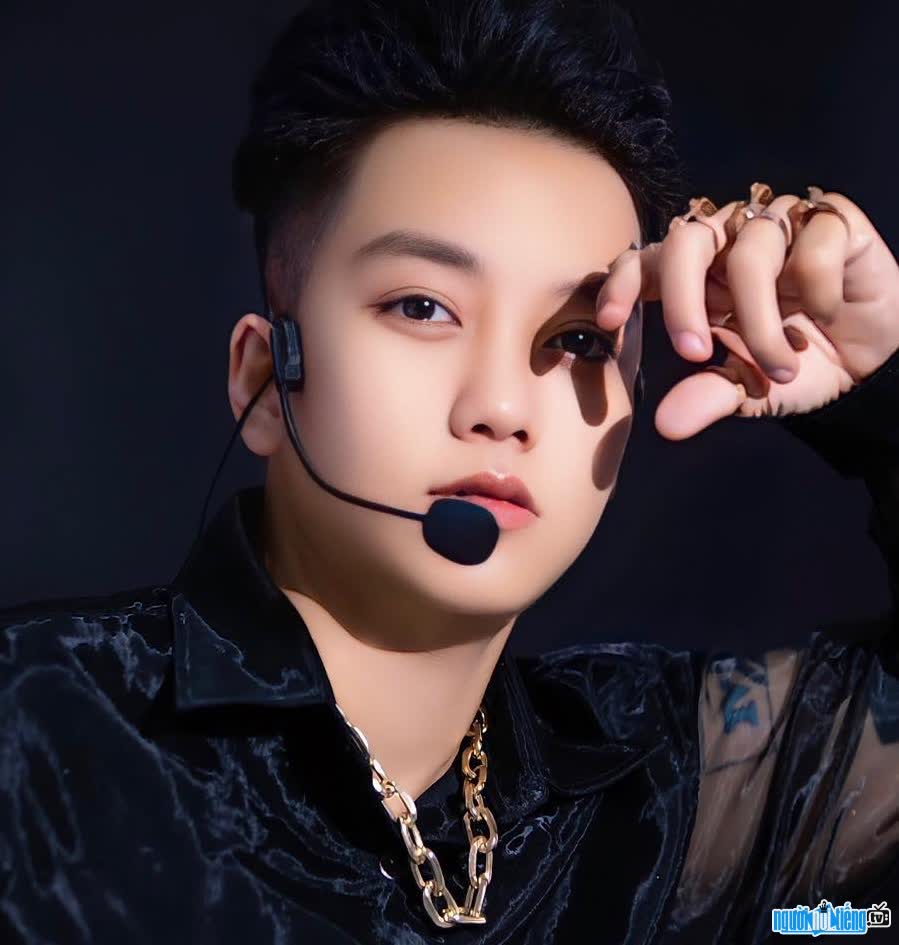 Who is Manage Chan Doan?
Chan Doan, also known as Chan Ba ​​Dao, is a manager, a handsome, multi-talented "boss" from the land Can Tho is beautiful. With a sweet, attractive and charismatic voice, he has won a lot of love from the netizens community. Currently, Chan Doan's personal page has attracted more than 180K followers - an impressive number.
As a famous show with prestige and enthusiasm, a young man from Can Tho is currently the manager of a hot boy and talented singer Van Vo Ngoc Nhan (Bo Bap) with hot hit songs such as "The Right One, The Wrong One"; "The Midway End"; "Stealthy"; "Try Invisible". At the same time, he is also the manager of the male singer Phat Ho and Pham Dinh Huy (H-Kray). Recently, he took on the role of debuting a female streamer with a sweet voice, a special voice named Luong Khanh Linh.
In addition to being a show host, Chan Doan also received Many Vietnamese Showbiz artists are known as an event organizer. Having the success like today, in addition to his own efforts and efforts, he also received a lot of help and advice from close friends, brothers, and sisters, especially the instruction from his close brother. The essential element that Chan Doan very much respects is the male singer Lam Chan Khang. Tong Showbiz is like a miniature society, here there are good people, bad people, success, aura, but also a place where there is a lot of market and pressure. But above all, Chan Doan is always awake to overcome all temptations and affirm his ability. Here, he still has close friends and colleagues who help each other and devote themselves wholeheartedly to the audience.
In addition to the main time spent at work, this young man also has a hobby of going to the movies and traveling to explore famous landmarks at home and abroad. Each trip helps him to have a relaxing and comfortable time after stressful and stressful working days. From there, it created more motivation for him to be more creative and develop himself more.
Sharing a little more about future plans, manager Chan Doan said he would make more efforts. more so that his "pet chickens" will be more and more successful, develop their careers, have more shows and be loved and supported by many audiences.

When was Manage Chan Doan born?
Chan Doan birthday 13-6-1993 (at the age of 29).
Where is Manage Chan Doan's birth place, what is Zodiac/Chinese Zodiac?
Chan Doan was born in Can Tho, of Vietnam. Mr, whose Zodiac is Gemini, and who Chinese Zodiac is The Rooster. Chan Doan's global rank is 3048 and whose rank is 6 in list of famous Manage. Population of Vietnam in 1993 is about 69,64 millions persons.
Celebrities born in:
/

Close-up of the handsome face of the manager Chan Doan 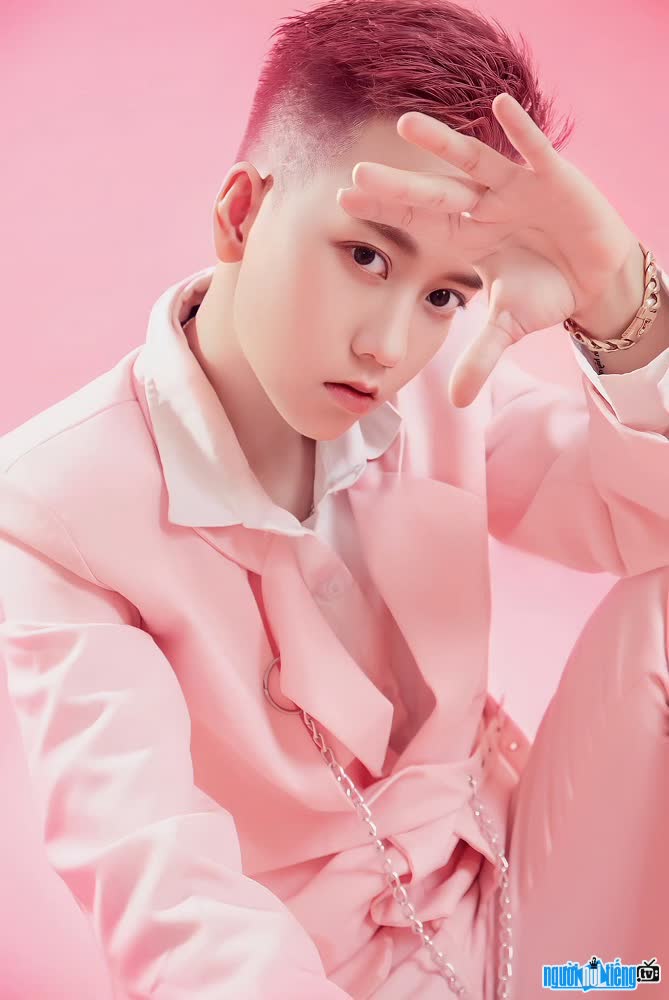 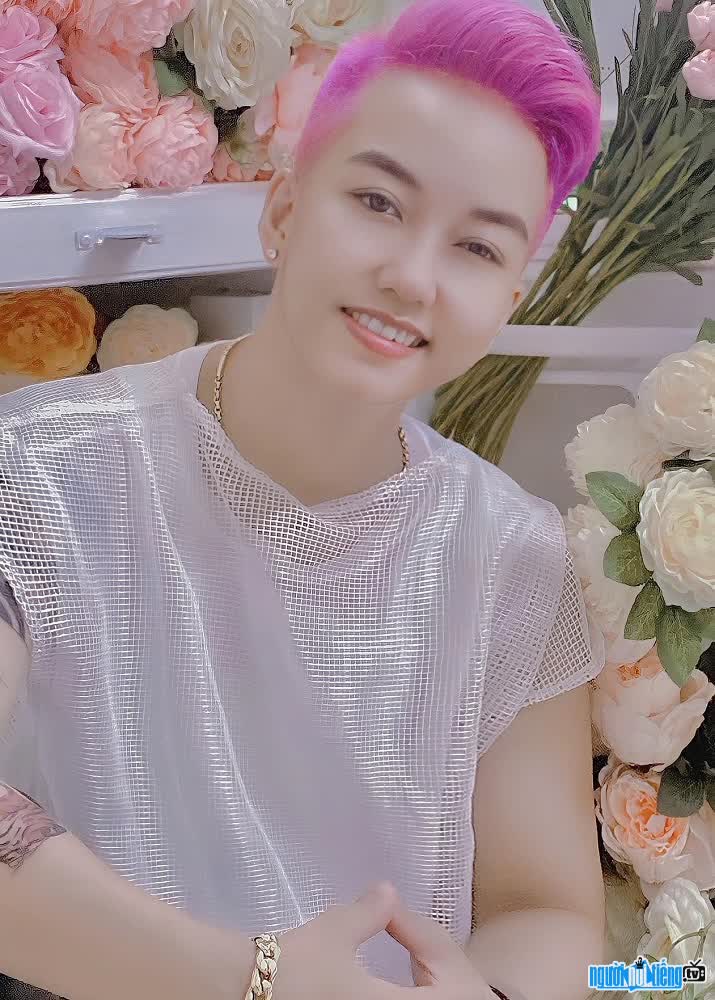 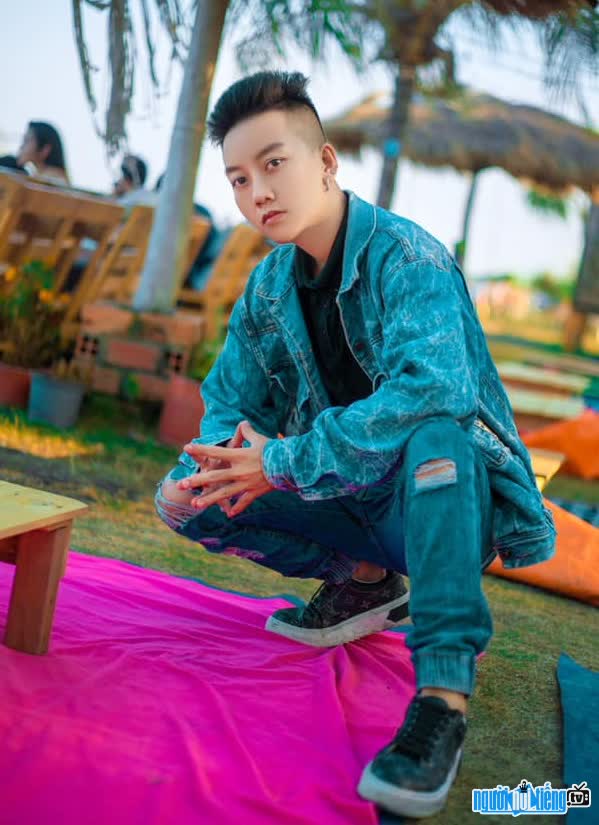 the dynamic image of the manager Chan Doan

Events in the world in the birth year of Chan Doan

Chan Doan infomation and profile updated by nguoinoitieng.tv.
Born in 1993