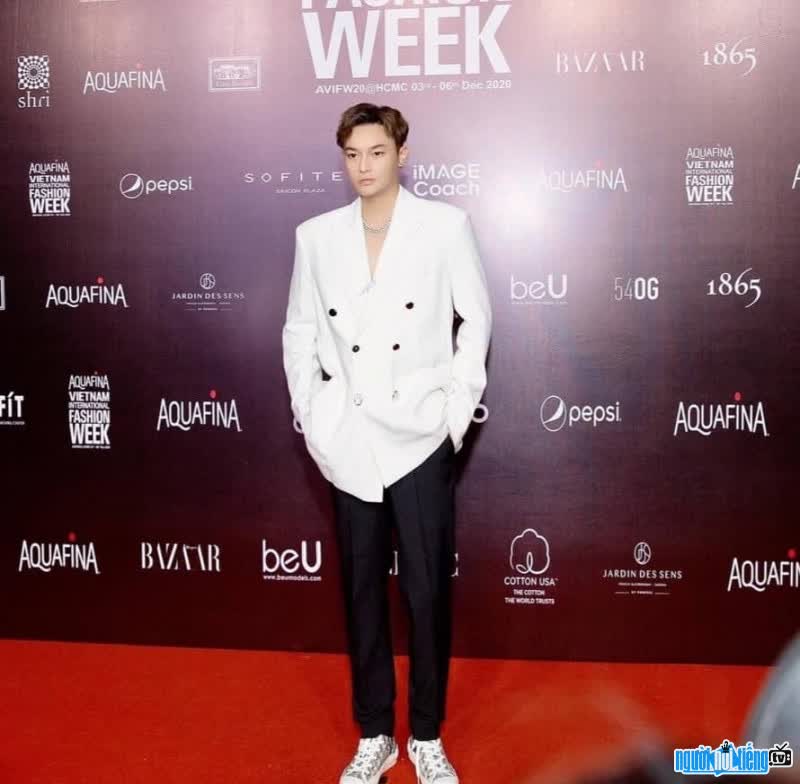 Who is Manage Le Hoang Long?
Le Hoang Long is the manager of a number of famous Vietnamese artists, and the manager of a number of Korean artists operating in Vietnam. He is also a famous Fastionista. On social networks, he often shares luxury travel, or expensive branded items. On September 7, the Criminal Police Department (C02) under the Ministry of Public Security handled prostitution brokerage activities related to the showbiz beauty run by Le Hoang Long. This information caused a stir in the Vietnamese online community.
In the middle of 2022, C02 discovered that Le Hoang Long had signs of prostitution brokerage activities, so she went to the specialist. case for investigation. Based on the investigation results, on August 25, 2022, C02 cooperated with Ho Chi Minh City Police to check and caught two couples buying and selling sex in two rooms of a high-class hotel in Ho Chi Minh City. district 1, city Ho Chi Minh. During the investigation, C02 determined that when a customer wanted to buy sex, Long introduced two beauties named T. T and T. H who are quite famous beauties in the Vietnamese showbiz world. It is known that these two beauties are A-list stars and have won high rankings in beauty contests. After agreeing with the client, the price of buying sex is 15,000 USD (equivalent to 360 million VND) for each prostitute. After the couples perform the act of buying and selling sex, Long will pay the prostitute an amount of 60 million VND, the rest he will receive 300 million VND.
It is noteworthy that Le Hoang Long also confessed to the investigating agency that he had brokered sex for some prostitutes. the other is Miss, runner-up, beauties in showbiz in Vietnam and Korea. In addition, Long can through foreign partners to broker prostitution for some beauties operating in the entertainment industry of some other Asian countries for up to tens of thousands of dollars.