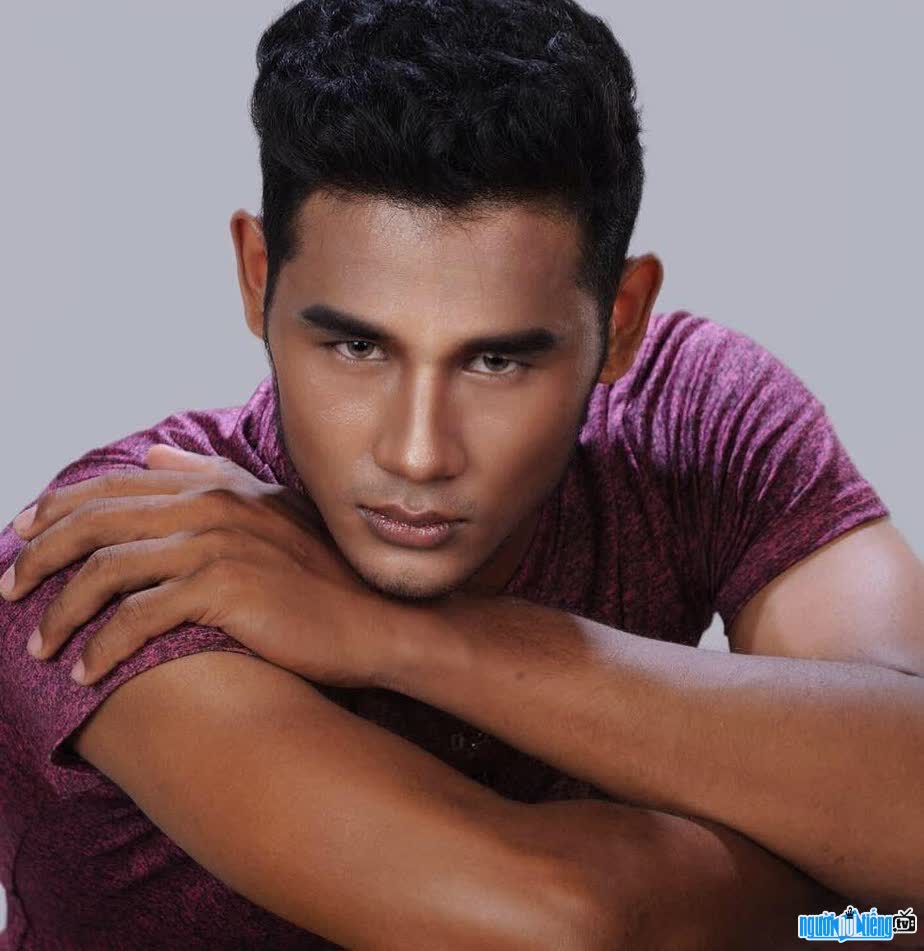 Who is Model Thach Kiem Mara?
Thach Kiem Mara is a freelance photo model in Ho Chi Minh City. Ho Chi Minh. He is widely known when he participates in Mister Vietnam 2019. Recently, he has become the representative of Vietnam to participate in the Global Male King contest in Thailand in early 2023 and is expected to make a big deal. when possessing unique beauty and beauty.
Thach Kiem Mara is a Khmer ethnic, he was born and raised in the countryside Tra Vinh. From an early age he was passionate about art. And after graduating from high school, Thach Kiem decided to go to Saigon to pursue a modeling career. With the advantage of a handsome, masculine face, a toned body and healthy brown skin, and his best efforts, he has become a model that many young people care about and love. Currently, he is a freelance model and an online business of nutritional food products.
Although, this Khmer guy has been modeling since the nineteenth years. 20, but until 2019, when he boldly registered to compete in Mister Vietnam - a competition to find Vietnamese representatives to participate in the international Nam Vuong arena. Although at that time he did not really have much experience in competition and did not achieve the high prize as expected, but with his best efforts, he also reached the top 30 in the end and received high praise as well as leaving behind the best results. good impression for the judges and the audience watching. Since the contest, the young model has also received many invitations to perform in large and small fashion shows. With hard work, effort and great physical advantage, he quickly found a foothold in the harsh Southern modeling market. And he has become a familiar male model of many large and small fashion brands in Ho Chi Minh City.
And recently, when the list of candidates participating in Mister Global this year was announced, the representative of Vietnam going to this competition was model Thach Kiem Mara - a face is highly appreciated and promises to bring many surprises. When selected as the representative of Vietnam to participate in the big beauty arena, Khiem saw this as both an opportunity and a big challenge for him. He is also trying to improve his knowledge, practice daily to be confident when "bringing the bell to fight the country".
Nguoinoitieng. tv wishes Thach Kiem Mara to achieve a lot of success on the path he has chosen! 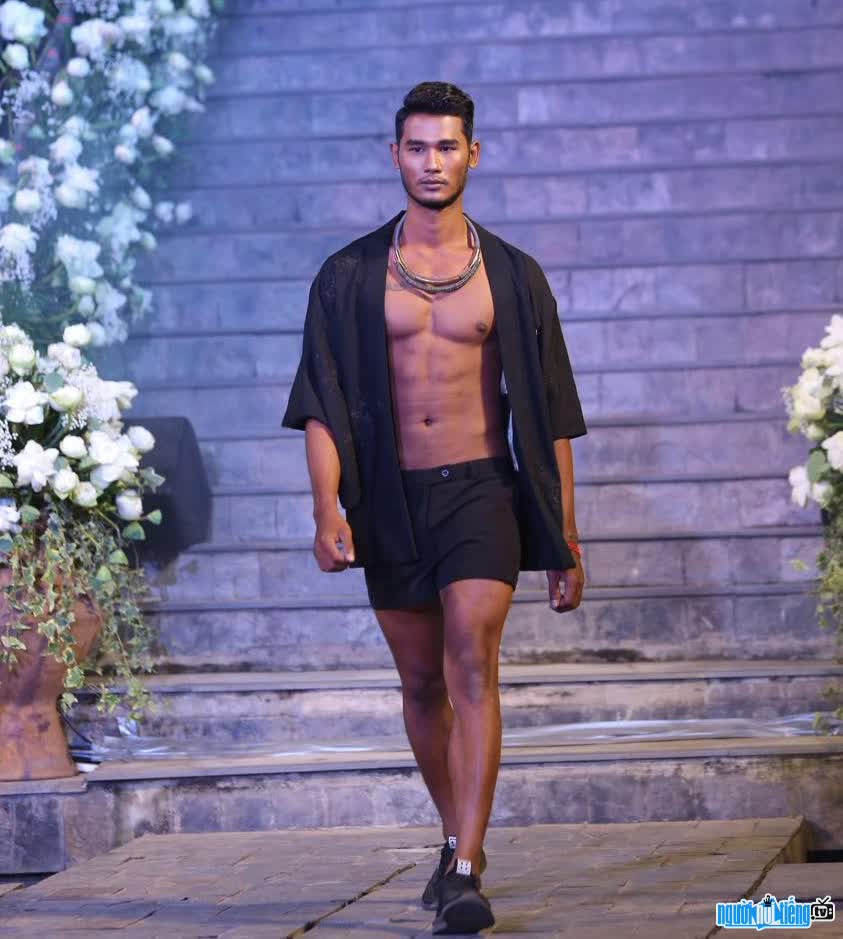 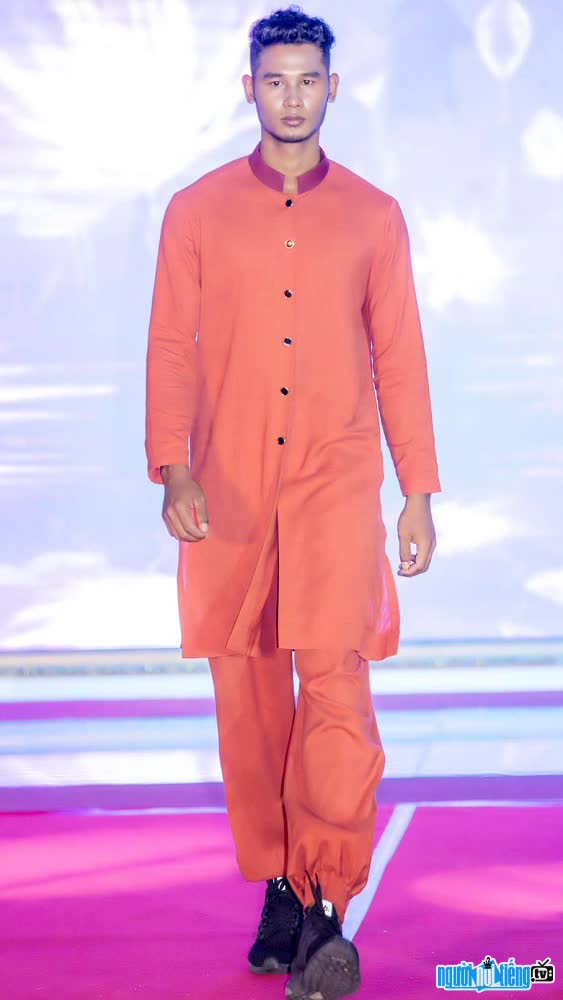 Thach Kiem Mara is confident on the catwalk