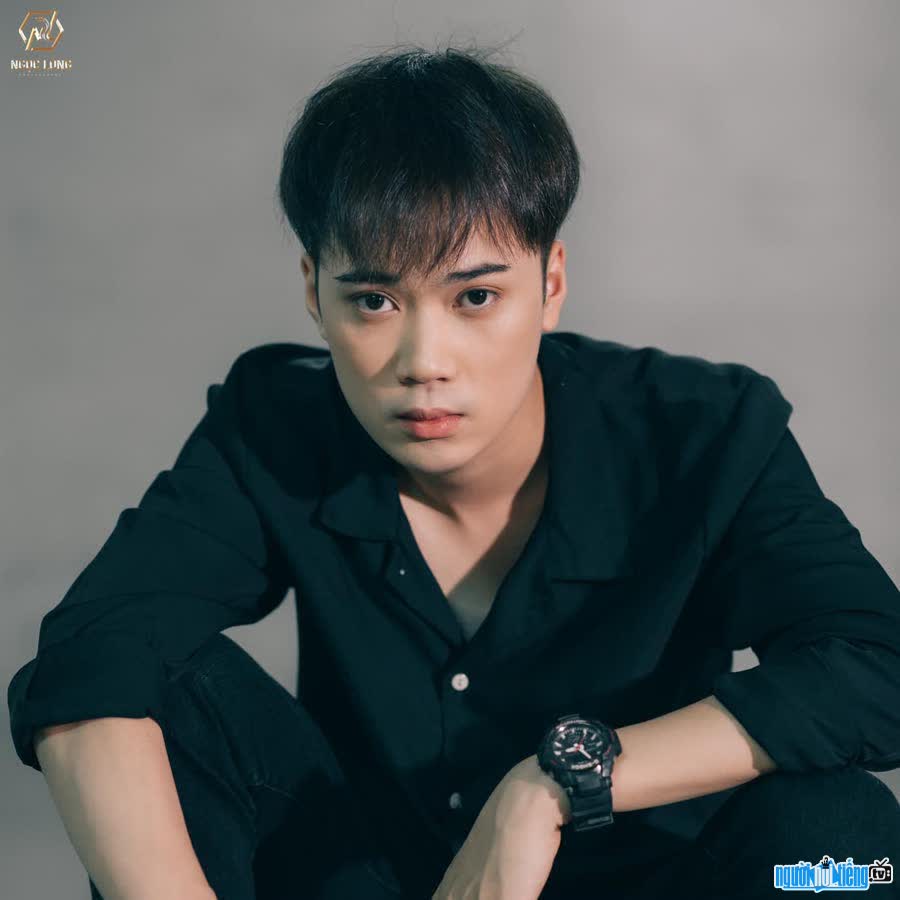 Who is Only Toker Duy Van Pham?
Tiktok Duy Van Pham is the stage name of Pham Van Duy, born in 1999, hometown Vinh Phuc. Duy Van Pham was a student at Hanoi University of Culture. Here he graduated with a major in "Art and Culture Management". Nam Tiktoker currently lives and works in Hanoi.
It is known that he is currently on the payroll of media company ACV Entertainment as a content creator. Well known on Titkok through short comedy clips as well as listening to young people. In addition, he also occasionally shows off his singing talent when he covers many popular hits today.
Duy Van Pham's famous career started when he discovered and used Tiktok. It was in 2020 at the same time he got a job at Vinh Phuc radio and television station. This time Van Duy only posted short clips to catch the trend. After that, he decided to post many clips of cover songs as well as perform various short comedy clips himself. Fortunately, he was well received by young people from that time. That is, in May 2020, he gradually got his first followers.
Duy Van Pham continued to make short comedy clips on Tiktok besides sharing song covers. On Facebook. Until he created a buzz on entertainment fanpages on Facebook. This time was really his peak when he started making a hot Tiktoker.
So on over time Duy Van Pham did the above content. Tiktok is getting better and better. Therefore, the number of followers as well as interactive hearts on Tiktok short clips reached more than 3 million followers and more than 40 million hearts in just 6 months.
At the end of 2020, he caused a stir. surprised the fans who followed him when he announced that he would release a music MV composed by himself. It is known that this MV is called "Girl goes to Cub 50" with lovely words and images that are easy to remember. It is known that his ambition is to follow the path of art and aesthetics.
In 2021, he joins and works for the entertainment company ACV Entertainment. Here, the advertising and marketing work as well as the quality of the content of Van Duy's series are clearly improved. Gradually, he is showing that he has an impact on young people, not just a famous KOL Tiktoker.

The hot tikoker guy has an extremely handsome appearance 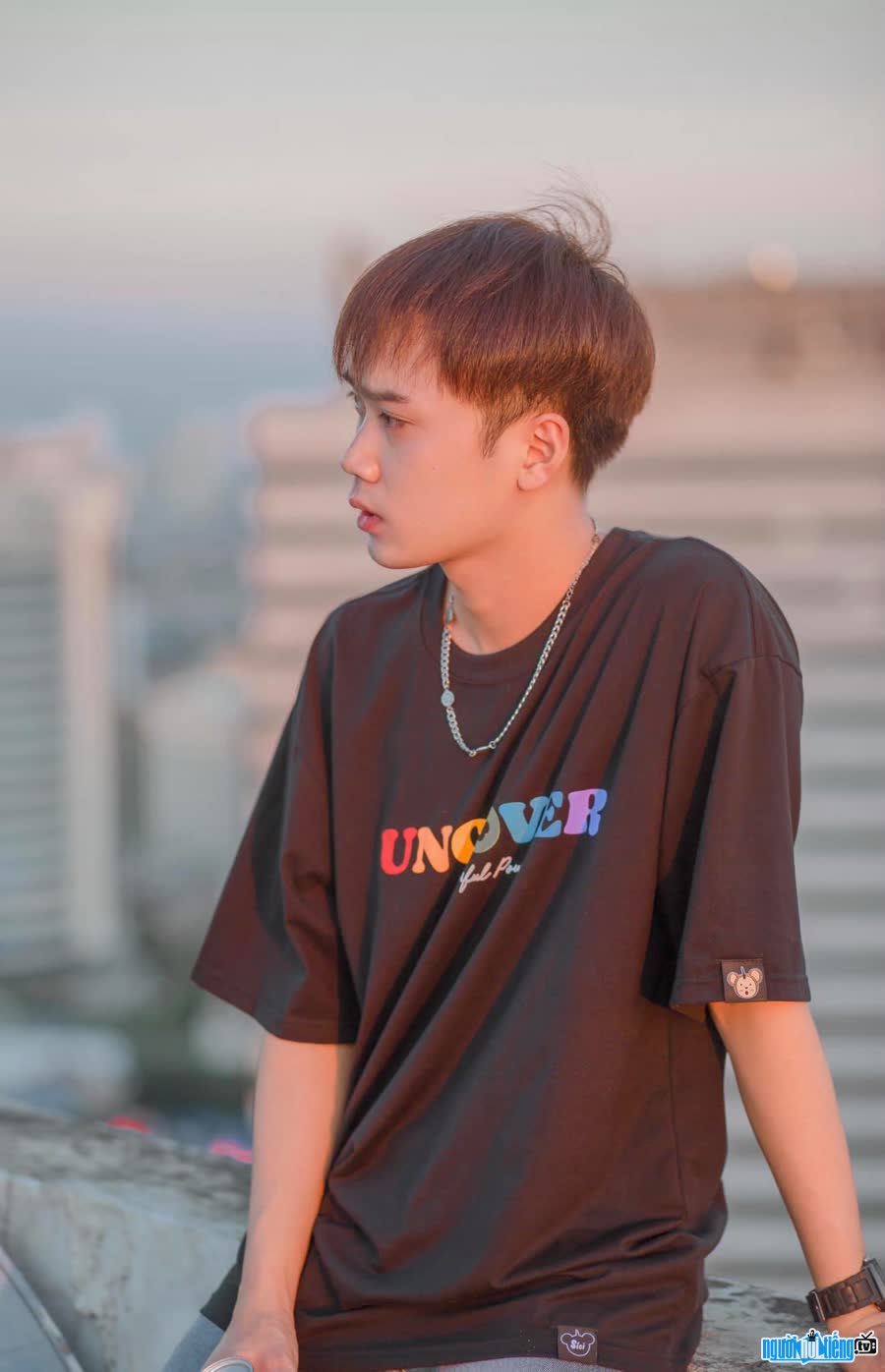 With a cheerful and sociable personality 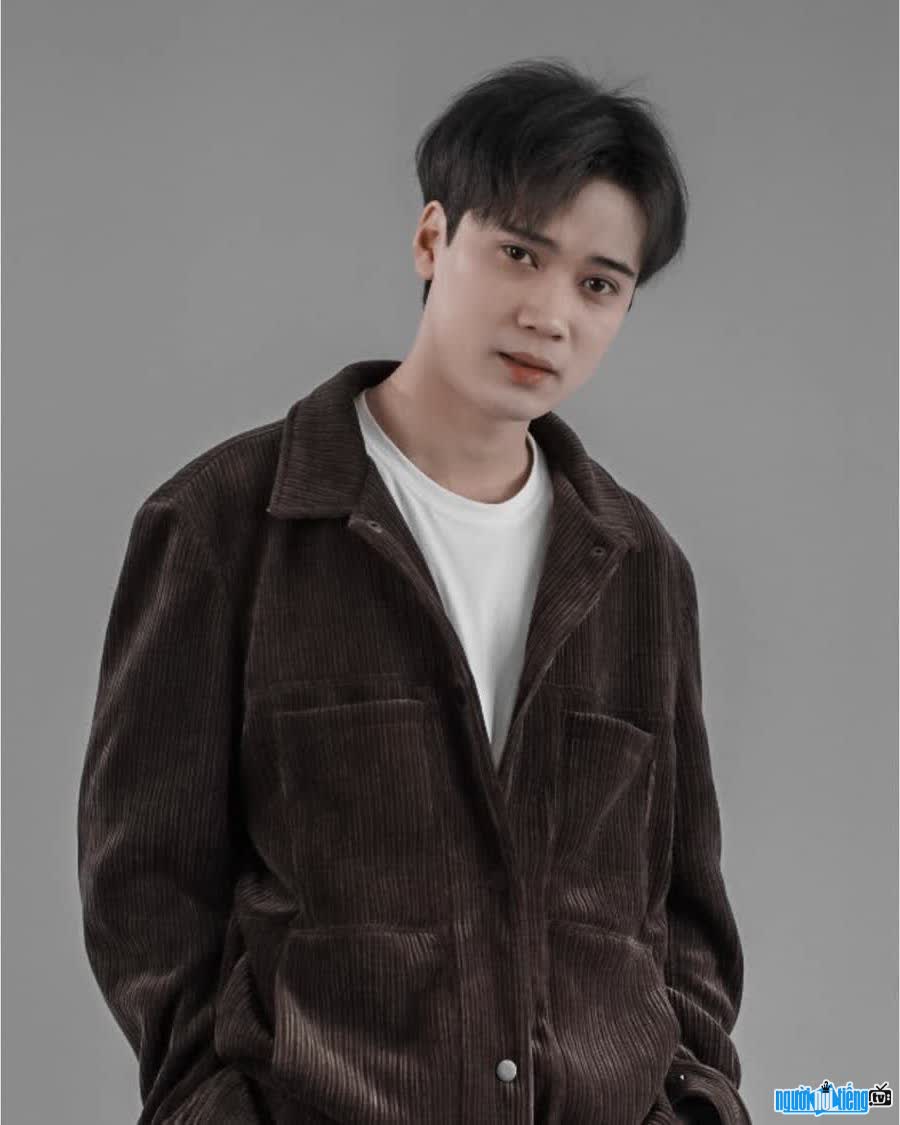 the 9X boy easily won the love of the audience