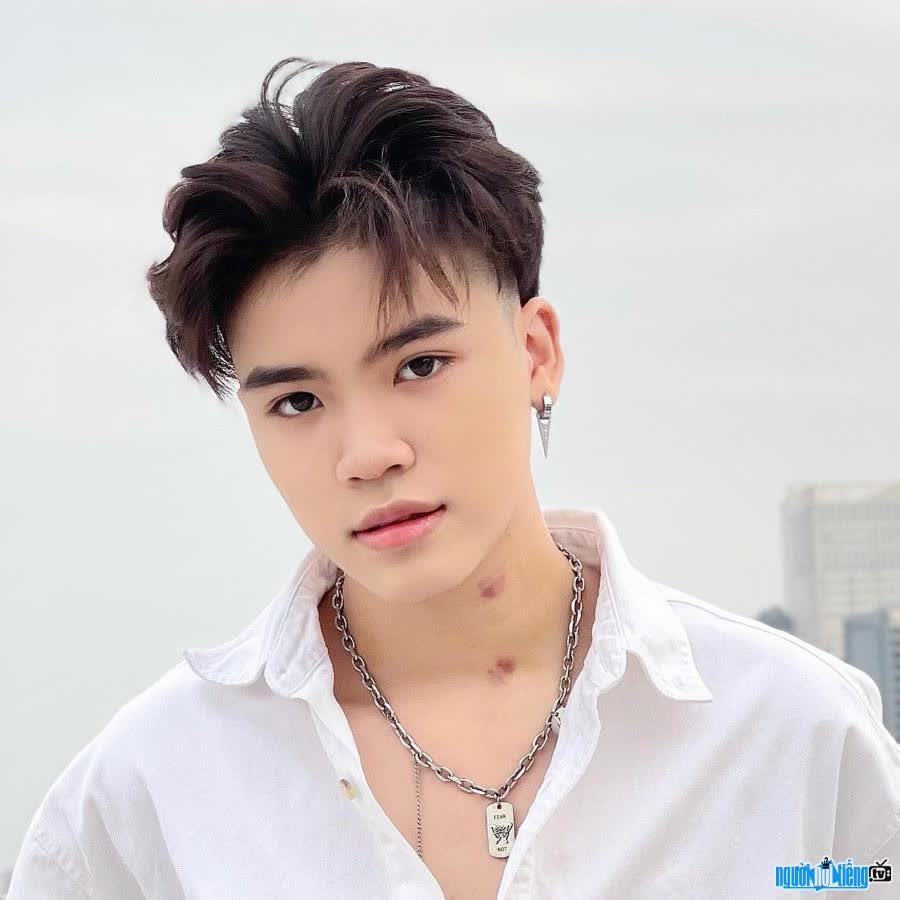 Who is Only Toker Huynh Khanh Dong?
Huynh Khanh Dong was born in 2002, from Dong Thap, currently a student at Hong Bang International University. He is a hot tiktoker known and loved by many young people.
The videos posted by Khanh Dong on tiktok have gained a lot of views and likes, his video content is usually short humorous situations or stories revolving around issues from life to social networks. His humor makes everyone have moments of fun entertainment.
Chance to Khanh Dong's tiktok is also very coincidental like many other Tiktokers on this platform. At first, the guy just made clips for entertainment purposes, and from here he made an impression and started to increase his followers strongly. Currently on Khanh Dong's tiktok channel, it attracts 3.7 million followers and more than 153 million likes for the total number of videos. His personal facebook page also attracts 126,000 followers. It is the interest and love of the fans that has given Khanh Dong more motivation to make more interesting and interesting tiktok videos.
With his bright appearance and clever humor, he helps him. hot tiktoker Huynh Khanh Dong is increasingly attracting a large number of fans for himself. For those who love him, everyone knows that his tiktok channel is mainly about funny, diverse and trendy videos of young people. It is thanks to the understanding of young people's psychology and his sense of humor that Khanh Dong is increasingly supported by young people.
To have the success like today Khanh Dong had to try and make a lot of effort from creating content for videos to shooting and editing videos so that they were attractive. But with a passion for tiktok, he overcame all difficulties and challenges to fulfill his passion.
Although he is now loved by many fans, Khanh Dong is always hardworking and industrious. and try to learn constantly to improve myself to become an even more successful tiktoker. Sharing about future plans Khanh Dong wishes to further develop the content of his videos so that viewers can feel excited, happy and not bored. Khanh Dong has a bright appearance and clever humor