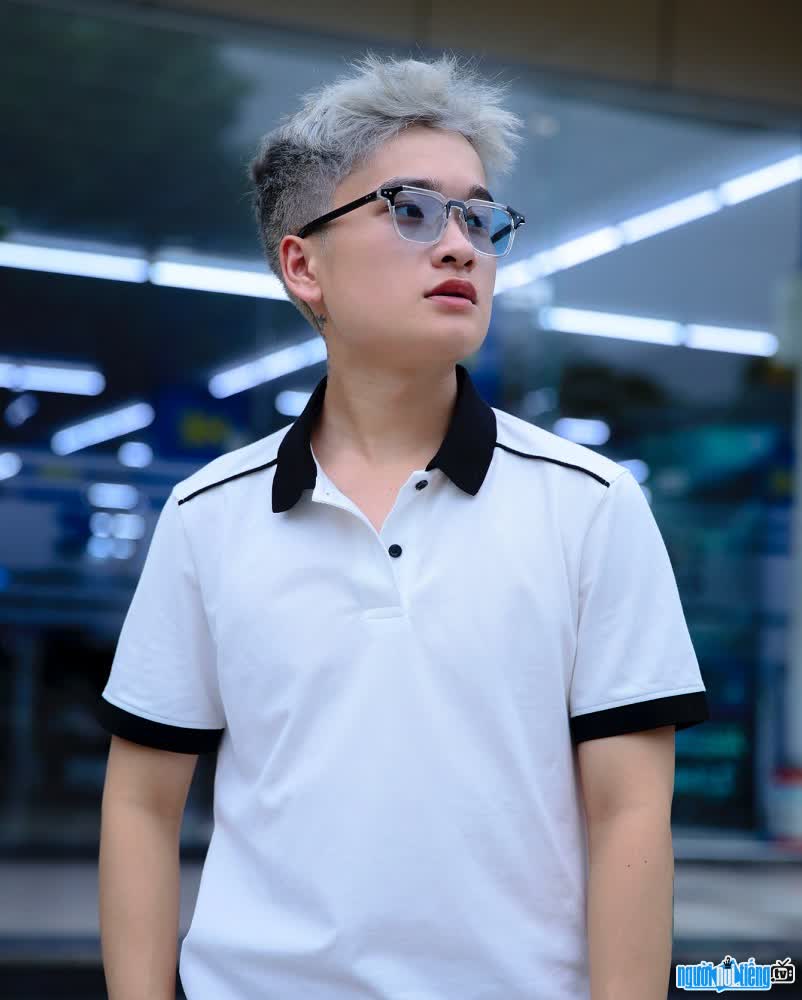 Who is Only Toker Le Lenh Quyen (Co Dong Nat)?
Le Lenh Quyen is one of the "top" idols who are extremely interested and loved by the online community. He is the owner of the Tiktok account "She's broken" with a number of Followers up to 3M and more than 54.5 million Likes. Not only that, his personal account also attracts nearly 250K followers - a very impressive number.
Lan Quyen is a guy born in 1999, from Thanh Hoa. He has a bright, white face that, even without saying a word, has made viewers laugh because of his extremely unique visual style. After finishing grade 12, because he realized that his academic strength was not too high, he decided to go to Hanoi to apply for a manual job. And he was accepted to work as a waiter for a restaurant. The work is not too hard, but the salary is too "small". A short time later, he returned to his hometown and studied hairdressing. The job of hairdressing also did not stick with him for long because he felt quite boring and he packed up and went to Hanoi to work as a car driver. Not long after driving, the disease broke out, causing the whole city to limit travel and blockade. The epidemic directly affected the guy's work and he only had to sit at home and surf the net and practice playing Tiktok. Then he came up with ideas, recorded clips and shared them on his personal page. With his efforts and serious work, his Trash page attracts more and more Followers. Since then, the guy started to grope and invest more in his channel. The image throughout Quyen's clips is associated with a conical hat, sometimes long hair dyed with smokey purple, sometimes with short black curly hair, wearing a SH car outfit to buy old things. With different, funny and diverse ideas that make viewers feel extremely excited.
No one expected that, from a shy guy, he became a much-loved actor. favorite person. Up to now, Lenh Quyen has been able to earn an income of 60-80 million VND/month from many sources such as TikTok, YouTube and other filming jobs at the request of customers outside.
In addition to devoting time to work, he also often goes to the movies, shopping and traveling to explore many famous landmarks in the country. Each trip gives him a relaxing, comfortable time after stressful working days and helps him have more motivation and ideas to develop his content creation.
Nuoinoitieng. tv wishes Leh Quyen will always be healthy and achieve more and more success! 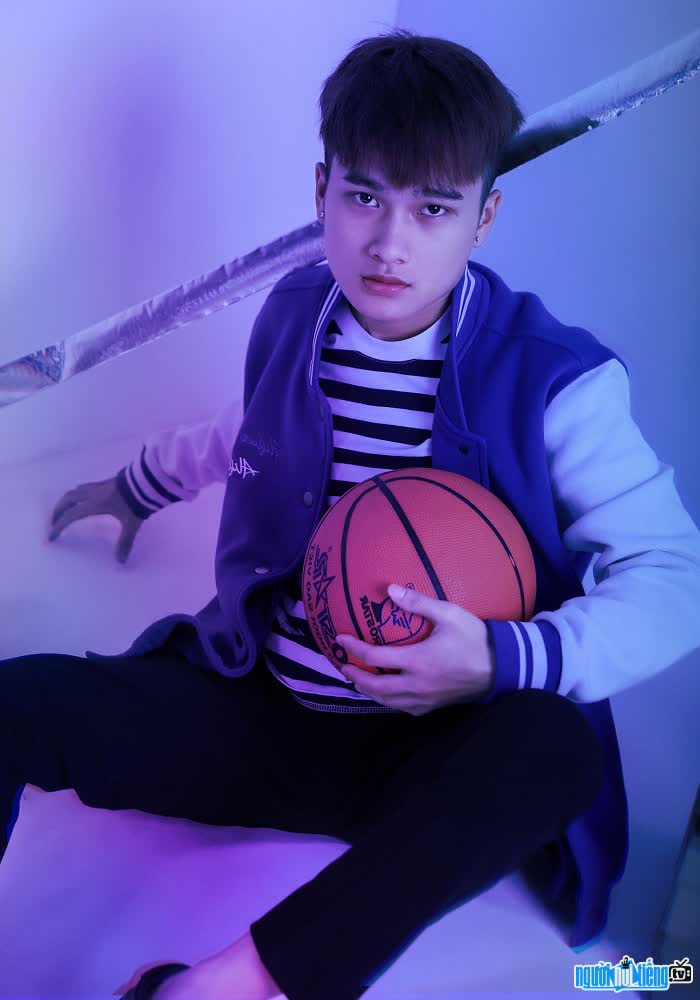 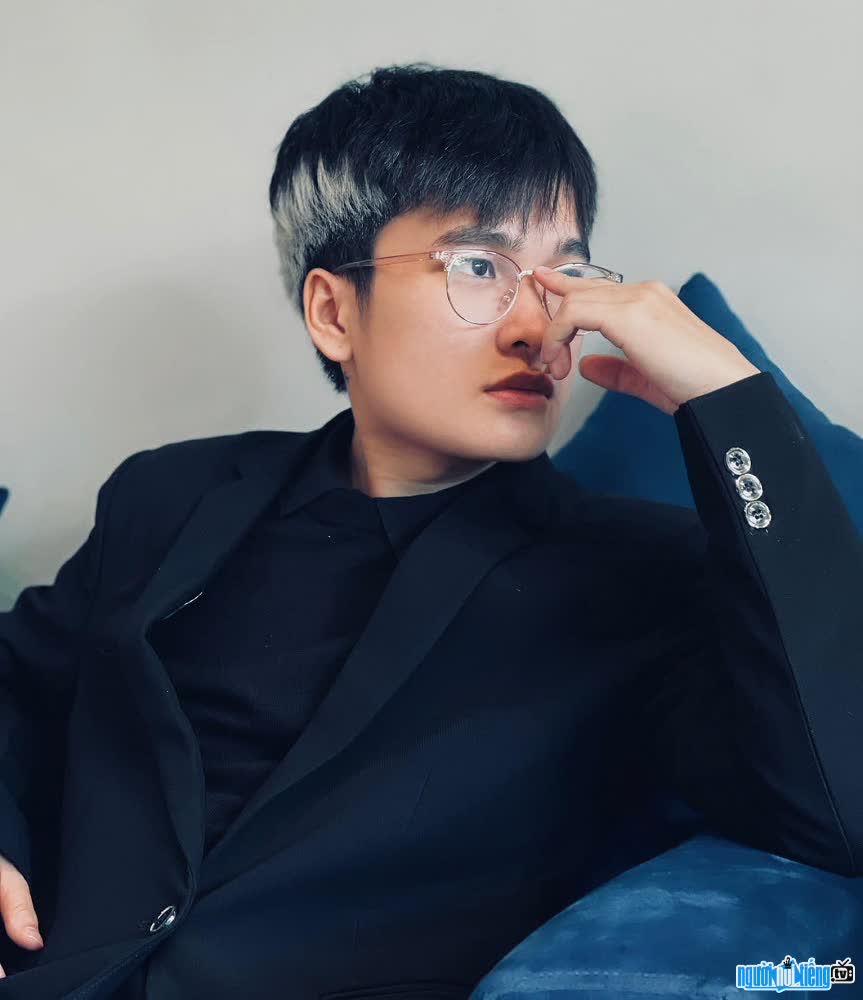 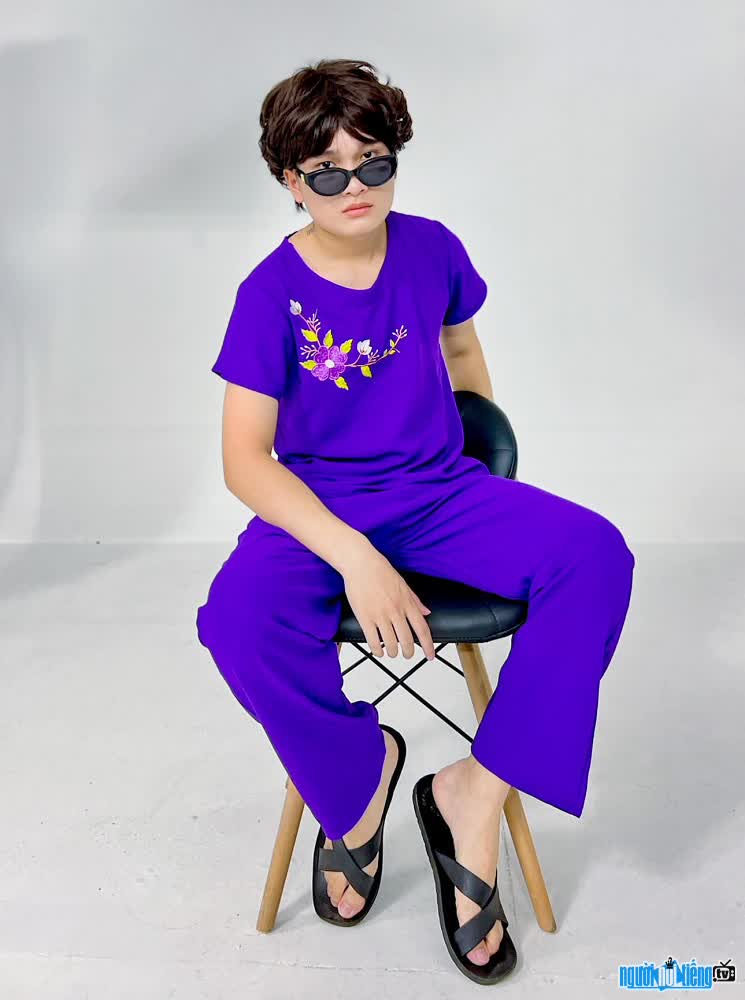