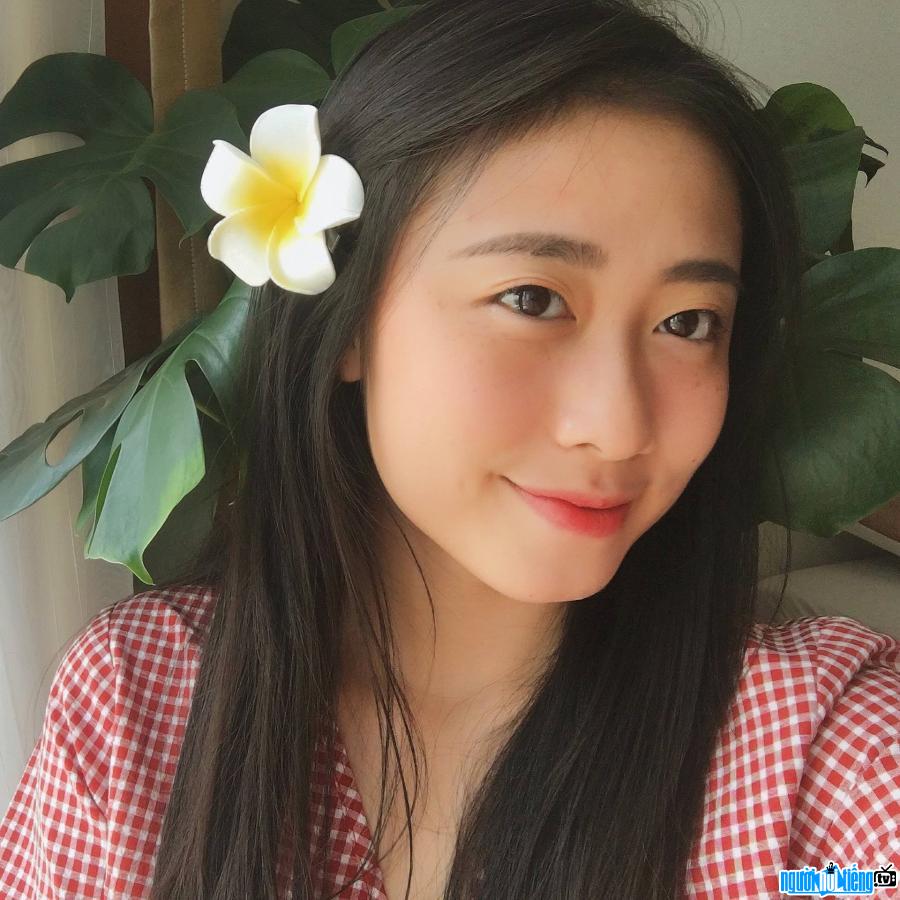 Who is Only Toker Nguyen Ngoc Khanh?
Nguyen Ngoc Khanh is the owner of the Tiktok channel "Ngoc Khanh here" opened for the purpose of chatting and sharing about healthy food, losing weight, and guiding those who want to eat well and stay fit. Possessing a clear voice, beautiful appearance, dexterity and useful knowledge, this girl is being watched and cared for by many netizens today. Ngoc Khanh's fanpage is currently attracting more than 190 thousand followers, her Tiktok channel also has a huge number of followers with more than 560 thousand followers up to now. In addition, Ngoc Khanh is also the admin of a community that loves eat clean with more than 221 thousand participating members.
Those who have watched Ngoc Khanh's videos will surely quickly be captivated by her sweet voice like candy, her cute face with her bright smile always on her lips. Her TikTok channel is mainly for those who are on the team who are afraid of being fat, want to lose weight or are simply looking for a way to eat healthy but still nutritious.
Known. , Ngoc Khanh has started eating clean since entering her freshman year of university. After noticing that her body has had many positive changes, she has persistently pursued and learned more information about this diet for more than 4 years. Up to now, Ngoc Khanh is confident enough and has certain insights to pass on her knowledge and experience to people with similar interests.
Come to Tiktok Ngoc Khanh channel here, viewers are sure to collect hundreds of different nutritious eat clean dishes, which can be applied at home. Under the super attentive guidance, the recipe is extremely simple, almost anyone can successfully do it.
In the future, Ngoc Khanh plans to develop more YouTube and website segments so that she can easily share knowledge with more friends. She is also willing to organize meetings for people in the community to have the opportunity to exchange and connect. 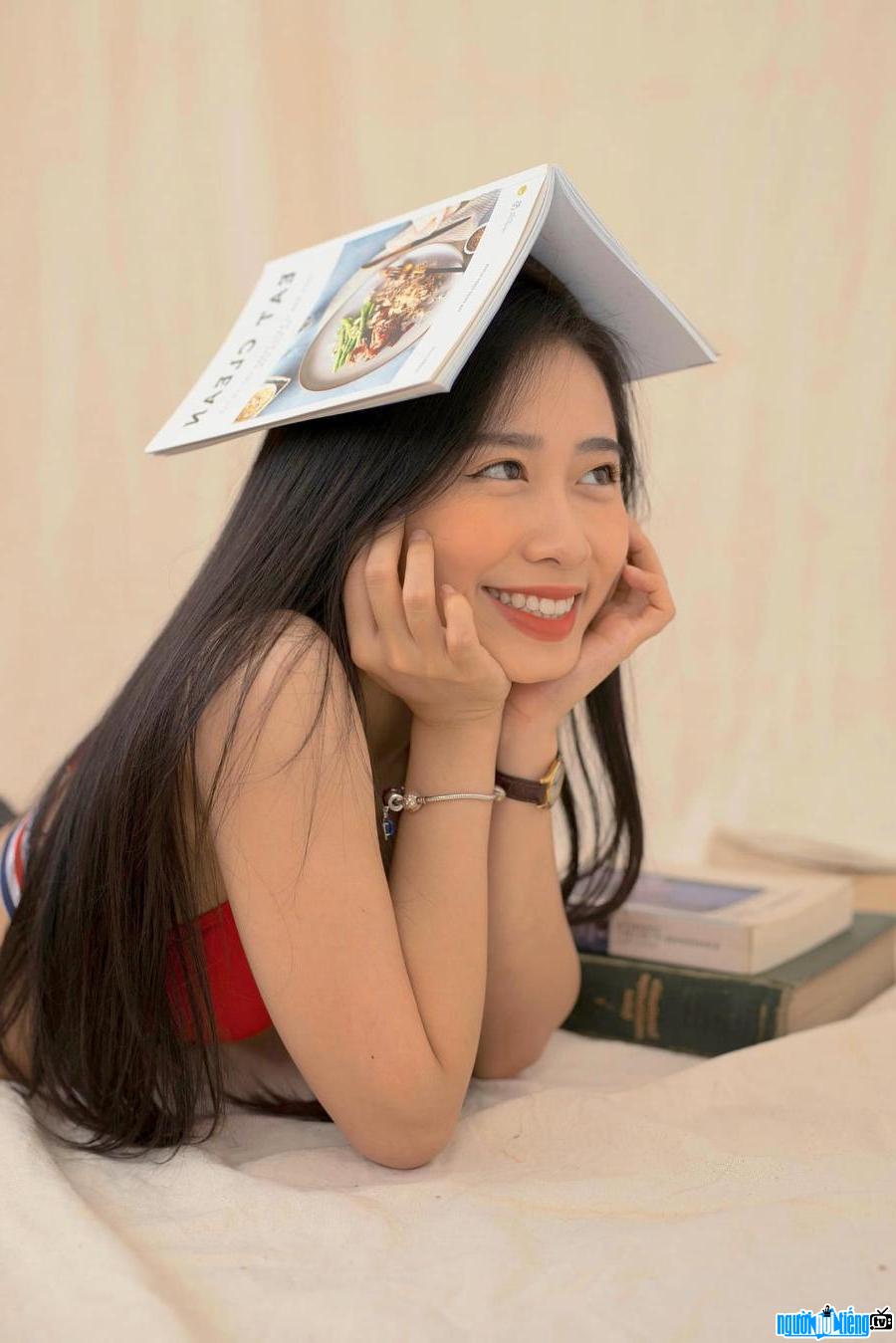 a pretty Tiktoker with a bright smile on her lips 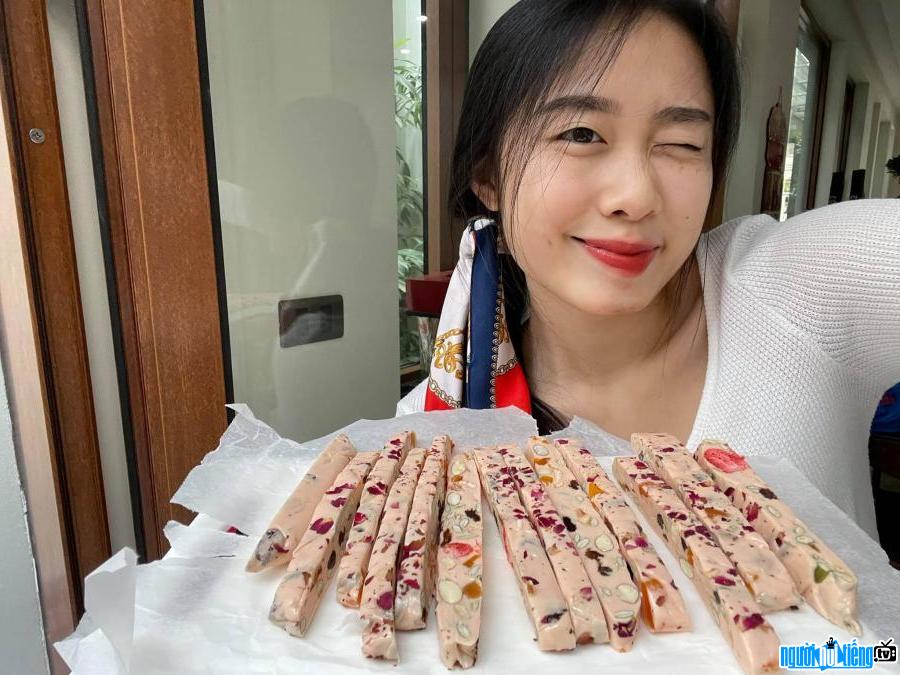 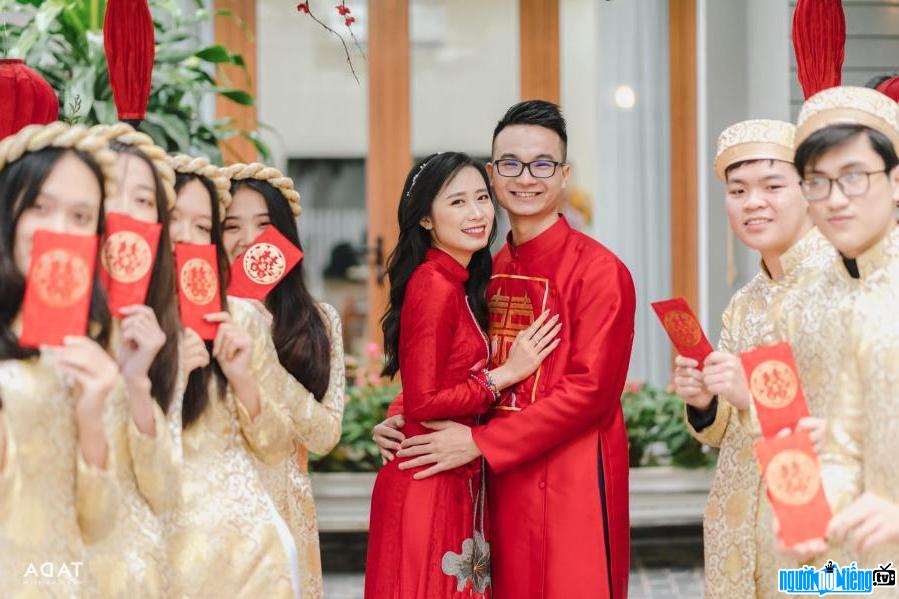 Ngoc Khanh and her husband in a recently held wedding ceremony