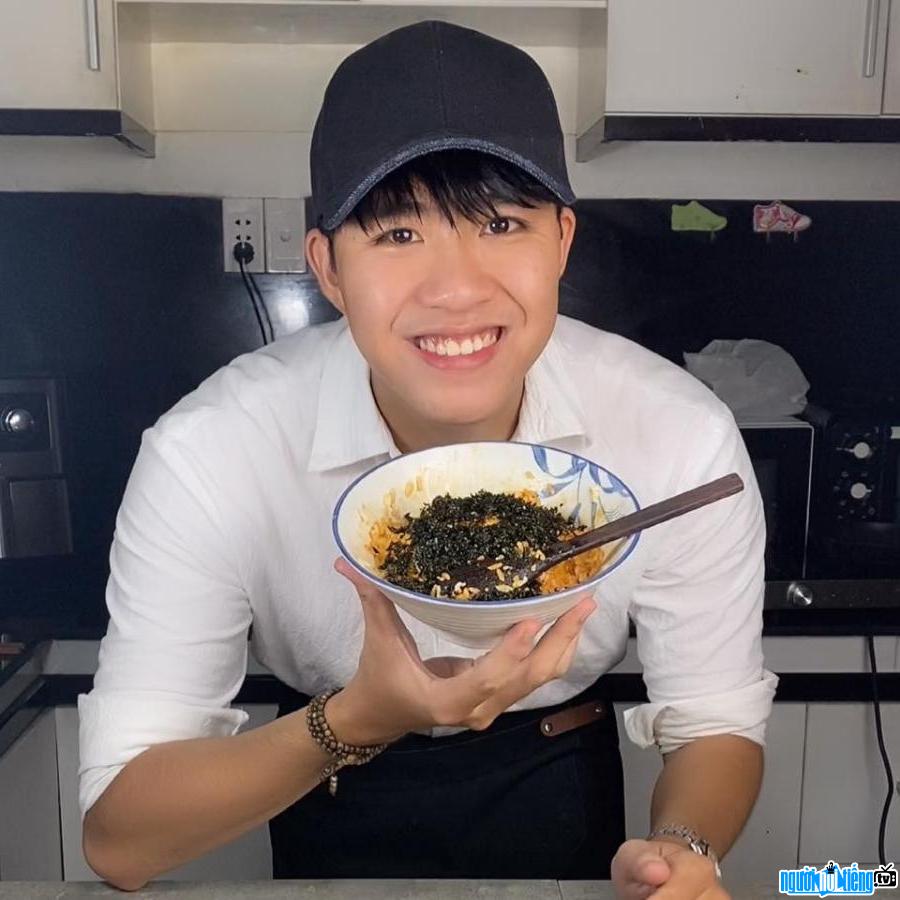 Who is Only Toker Ong Anh Thich Nau An (Dao Duc Hieu)?

Dao Duc Hieu, owner of TikTok channel interesting food @genjadao "Mr Anh loves to cook". Handsome appearance, always neat with white shirt and hat when cooking; The same sweet voice is the attraction that helps Dao Duc Hieu conquer the audience from the very first seconds. He is one of the most famous "men" on TikTok with his skillful cooking skills. In addition to the instructional videos on how to cook "lazy rice" quickly, neatly, and easily; Mr. Anh also guides many dishes from salty to sweet. TikTok channel Mr. Anh loves to cook has a strong fan base with more than 1.3 million followers and 18.7 million likes. His fanpage also has more than 320,000 followers, reaching the Youtube Silver button with more than 200,000 subscribers. These numbers prove the great attraction of Mr. Anh who loves to cook.
Although he is not a professional chef, the recipes and sharing of Mr. Viewers feel like they are in a restaurant. The guy guides to cook all kinds of dishes, from European dishes to Asian dishes, from salty dishes to snacks... Most especially, the series "Lazy rice" is extremely useful for everyone to survive the epidemic season. . Self-identified as a lazy person but likes to eat delicious with lazy criteria but must be good for health; Mr. Anh guides many lazy rice dishes that are both easy, delicious and super cheap. With only simple ingredients and a few minutes of processing, Mr. Anh's "lazy rice" is still nutritious and beautiful, suitable for busy people or people who do not want to be too fussy for a meal. By following Mr. Anh's 1-minute recipes, you will be able to cook more delicious dishes at home. Especially during the time of social distancing, those who do not know how to cook should follow Mr. Anh immediately and always have certain cooking skills to save hunger during the epidemic season.
May 18/ 2020, Mr. Anh posted a photo to celebrate the 5th and 18th day of making the video. Up to now, it has been nearly 2 years of recording TikTok videos; Happy yes, sad yes, broken hands many times, but Mr. Anh still wants to share. Every day I want to share the recipes I learn with everyone.

TikToker Mr. Anh Likes to Cook is famous for his series of Lazy Rice 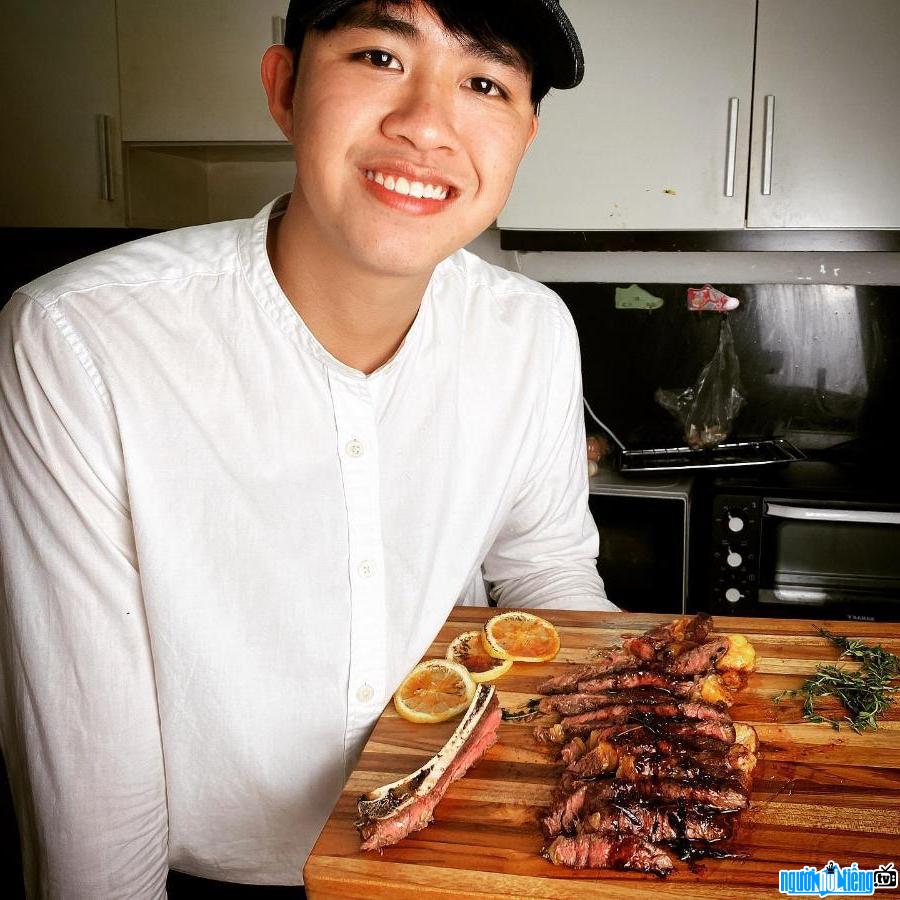 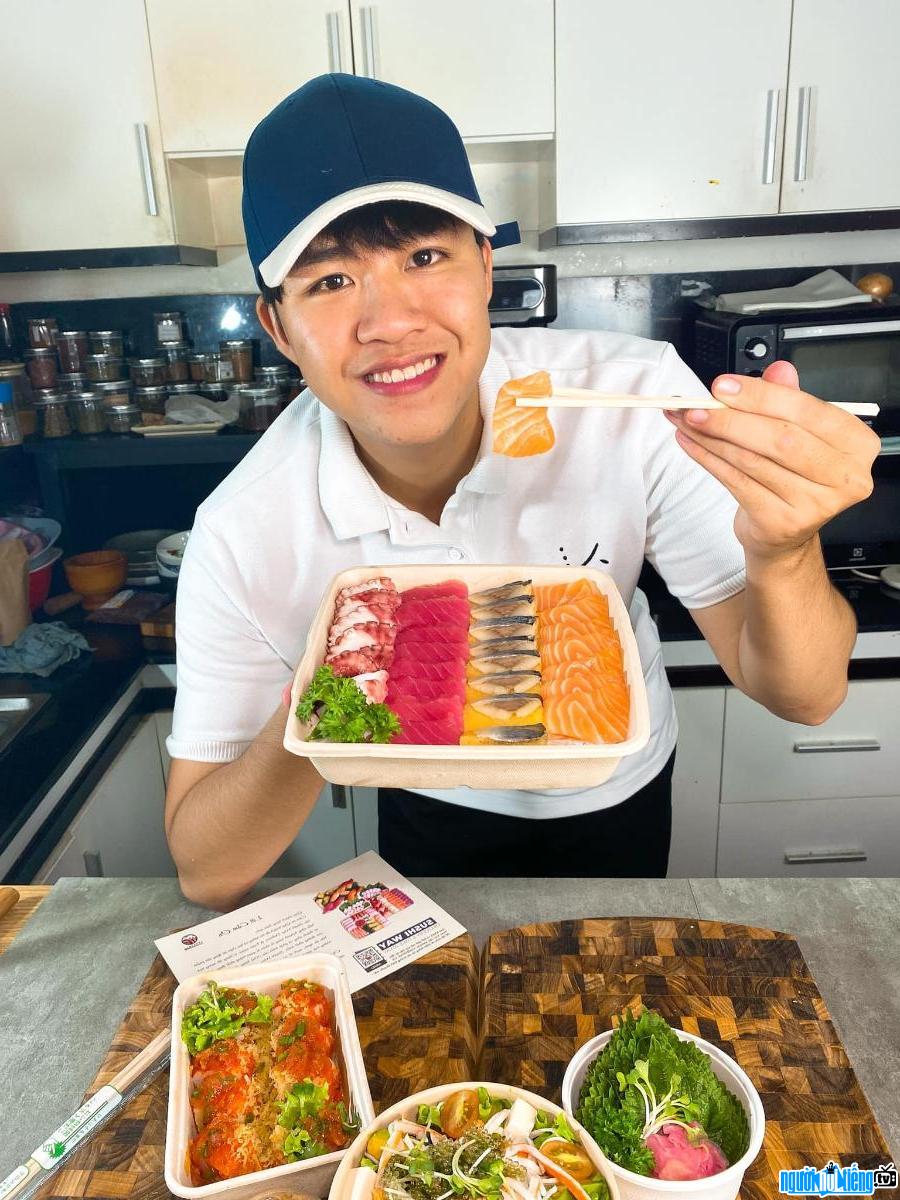