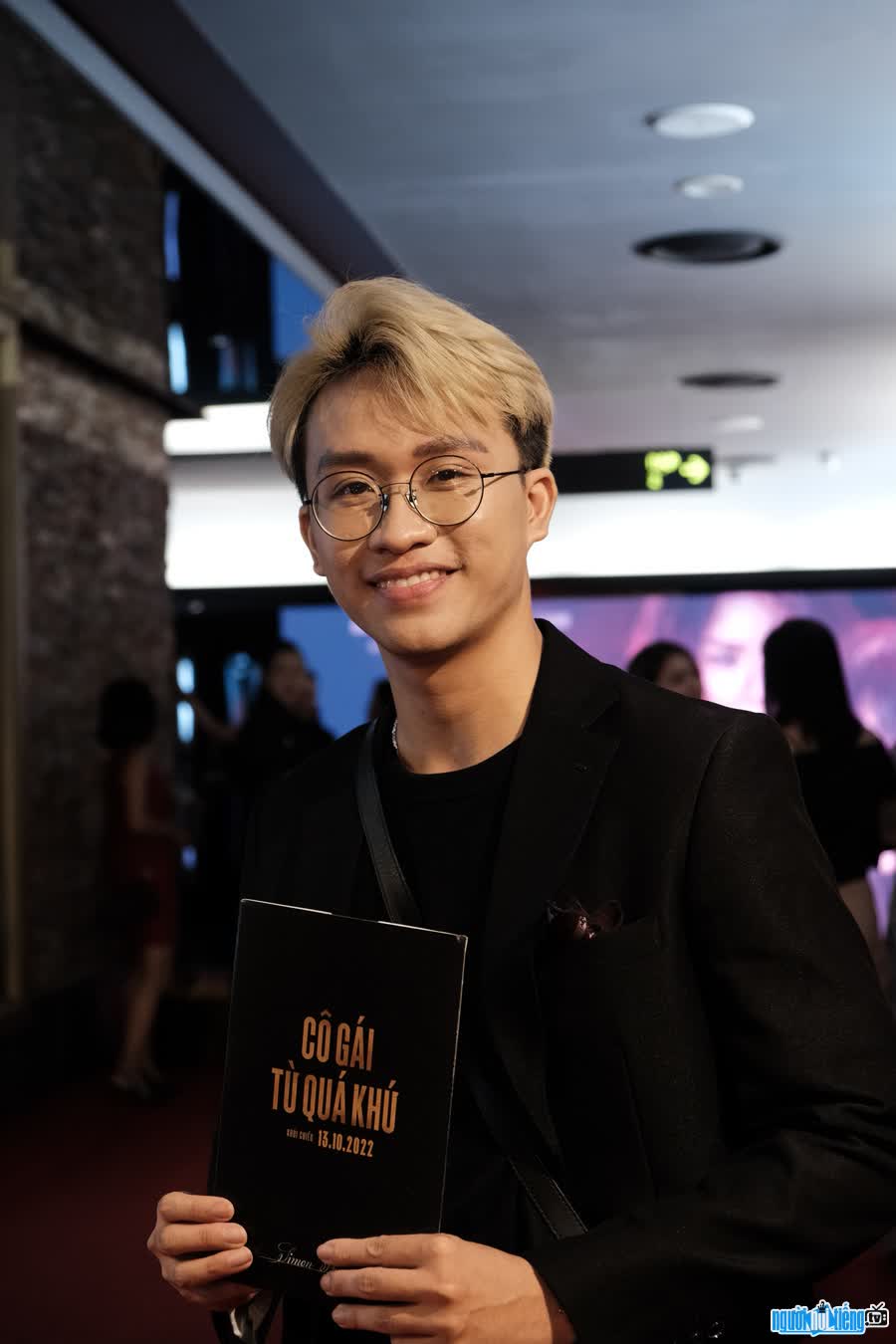 Who is Only Toker Simon Phan?
Simon Phan whose real name is Phan Hieu Thao is a famous hot Tiktoker on social networks. This 9X guy is the owner of the Tiktok channel "simonphantv" with more than 2.3 million followers and more than 51 million likes. Born in Tien Giang, he currently lives and works in Ho Chi Minh City. Simon's videos are loved by many people because they are highly entertaining. In the clips, the guy showed off his female voice acting skills, faked the voice...
Originally an architecture student, he decided to stop this job to become a creative person. content for an artist management company. At first, everything for Simon was still a lot of surprises, making him feel quite stressed. But luckily, he was always supported and worked by his family. A year and a half ago, his work started to progress when he started creating content on the Tiktok platform. After many failed attempts, he finally has a trending clip. The guy has applied the method in the clip to this trend for the following clips and the results are quite positive.
Coming to the movie recap review content, the original Tien Giang 9X Tiktoker guy received many mixed comments that he was relying on content from previous successful movies to attract future audiences. work. But Simon Phan himself said that he does not consider himself a film critic, or has extensive knowledge of movies to give his personal opinion. Which comes from a love of stories and a desire to inspire everyone to make videos. There may be bad movies, but in a way, the story conveys emotions very well. Through those films, he wants to convey to everyone, inspire viewers, so that everyone can have the same experience as him. That is the real purpose of the videos that he is making. Currently, he is trying to improve his knowledge and learn skills to break through his comfort zone. He has also achieved some success in the field of recording. Picture of Tiktoker Simon Phan at an event 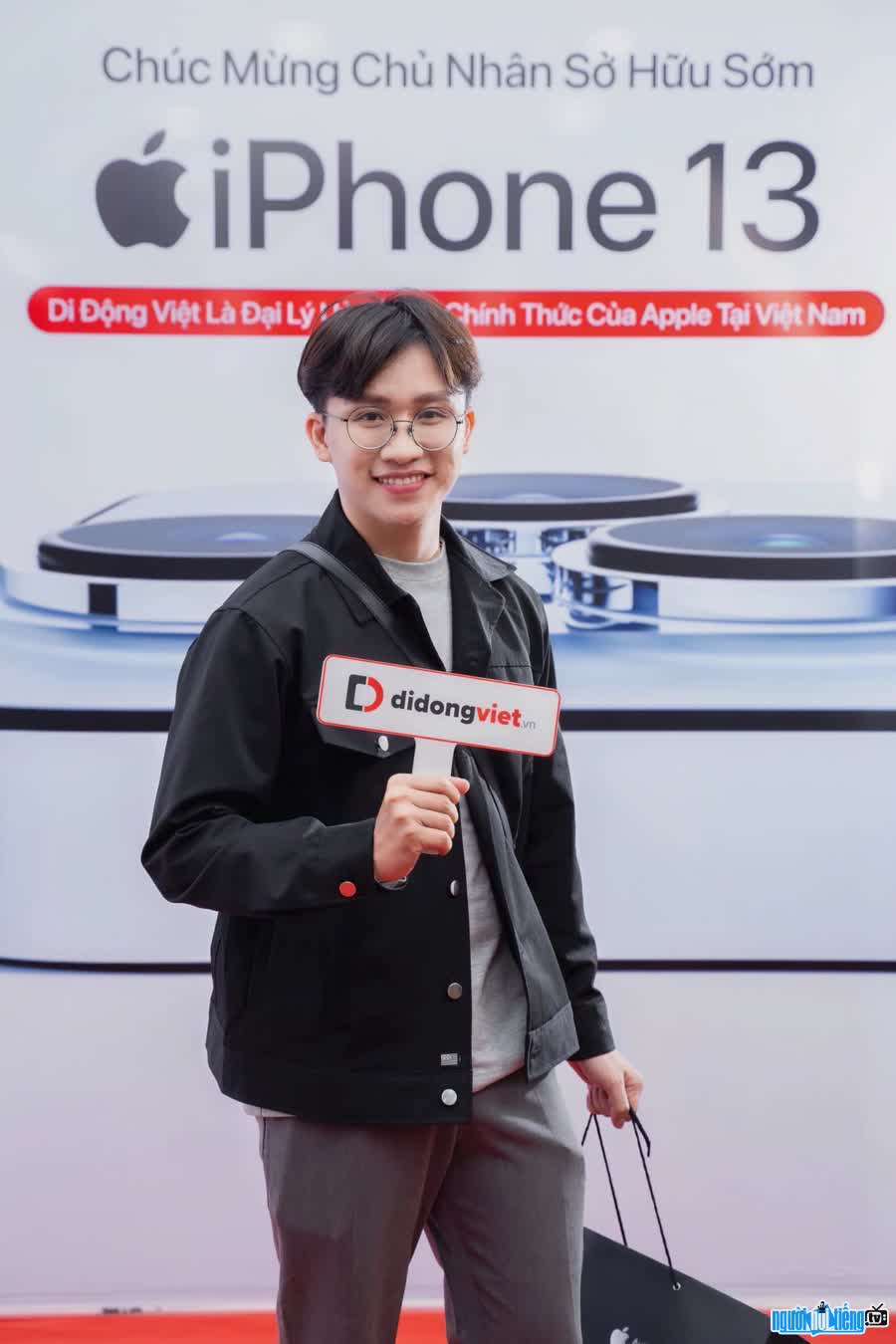 Events in the world in the birth year of Simon Phan

Note about Only Toker Simon Phan

Simon Phan infomation and profile updated by nguoinoitieng.tv.
Born in 1991