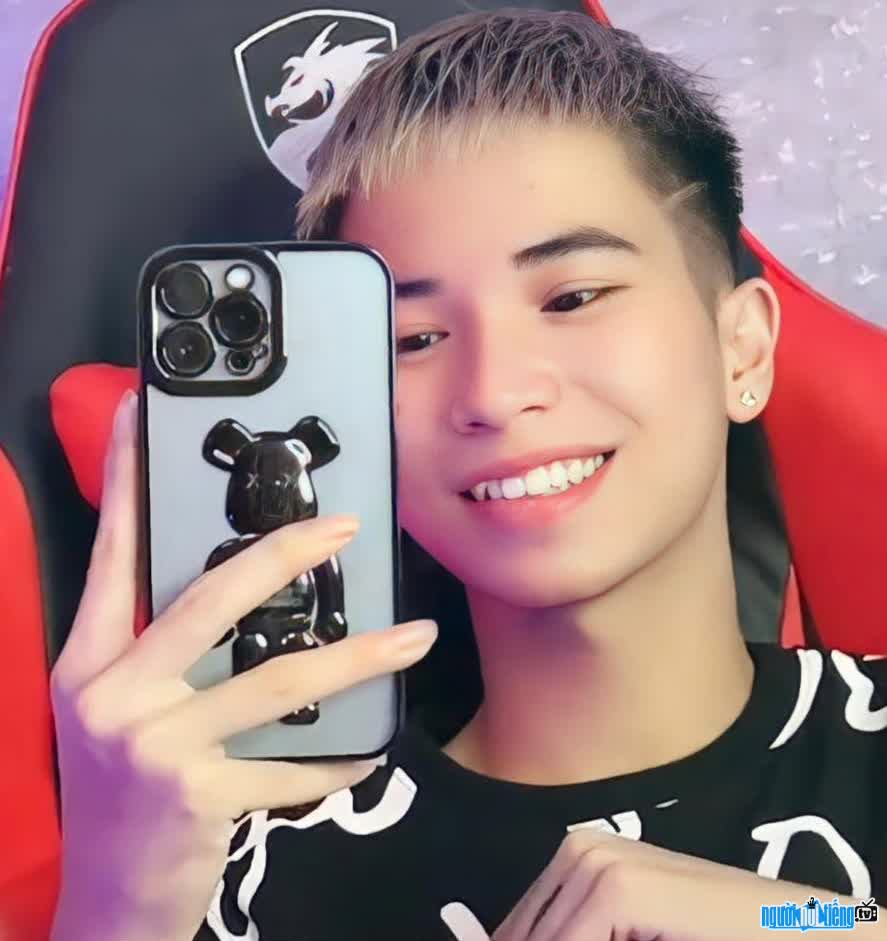 Who is Only Toker Vu Van Khai (Nau)?
Vu Van Khai, also known by the nickname Nau, is a hot Tiktoker with matching videos that attract millions of views, even videos that attract 2 million views, more than 600k likes and hundreds of thousands of comments. .
Brown started playing TikTok a year ago. Ever since he was a high school student, he was very interested in business. And due to family circumstances, Khai dropped out of school in 9th grade, and that's when he started trying his hand at online business. Realizing that the business on social platforms attracts a lot of customers, Khai also worked hard to livestream selling clothes on TikTok. At first, the number of live viewers on his account was also very small, but with perseverance, effort and creativity in each live, his view count is increasingly attracting more and more viewers. And since the "Live Fitness Dance" that Nau danced with Ro appeared, the pageview has increased significantly. Although they did not study through any schools or training courses on livestreaming, but thanks to their mutual understanding and unique creativity, Nau and Ro have become a social networking phenomenon. Since then, the guy's business and clothing trade has become more and more favorable, and his income has also increased.
Up to now, his Tiktok account has attracted 1.8 million Followers and more than 34 million Likes - a very impressive number that every Tiktoker wants. However, in addition to receiving a lot of love from everyone, Nau also faced many antis with very negative comments. When reading those comments, the young man also felt very sad and disappointed. But when he thought about it, he took it as a motivation to try to improve himself even more.
When asked more about his future plans, Van Khai said he would try himself. Try to develop yourself further to bring the sales livestream industry to a new level. Since then, I have achieved more success to take care of my family and especially my loving mother.
Nguoinoitieng. tv wishes Khai always healthy and more successful on the path he has chosen! 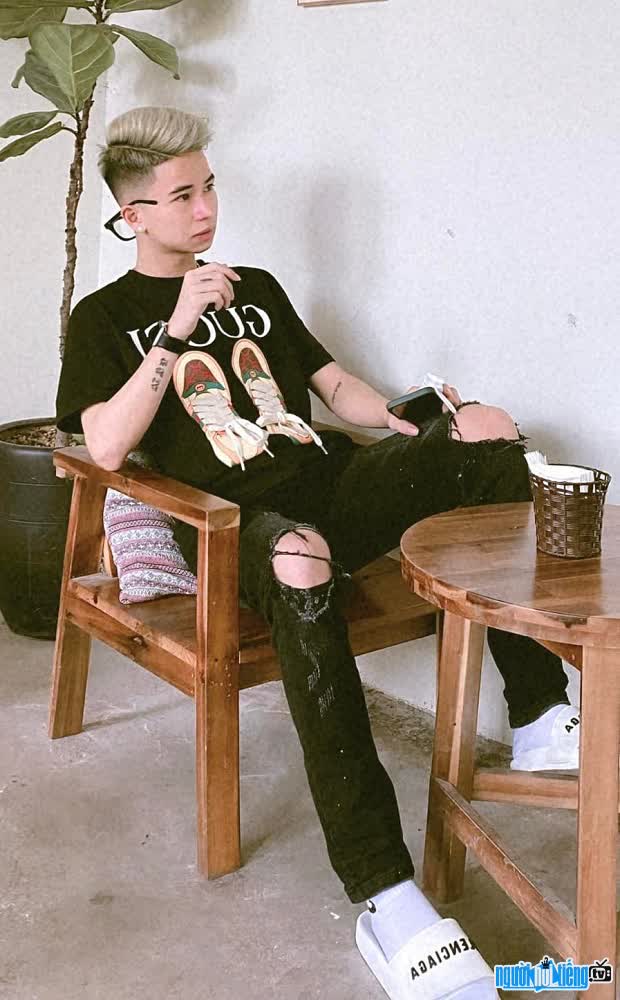 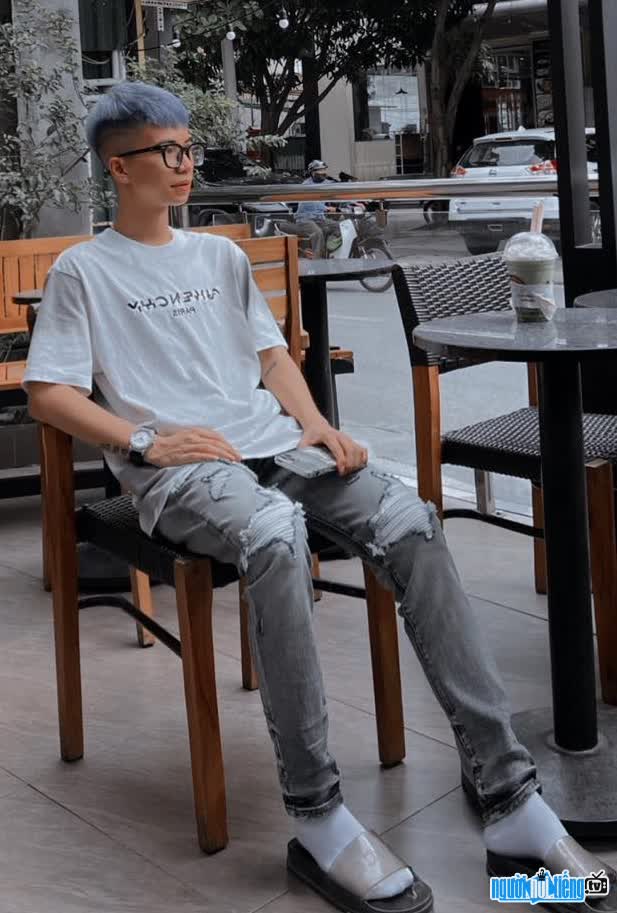 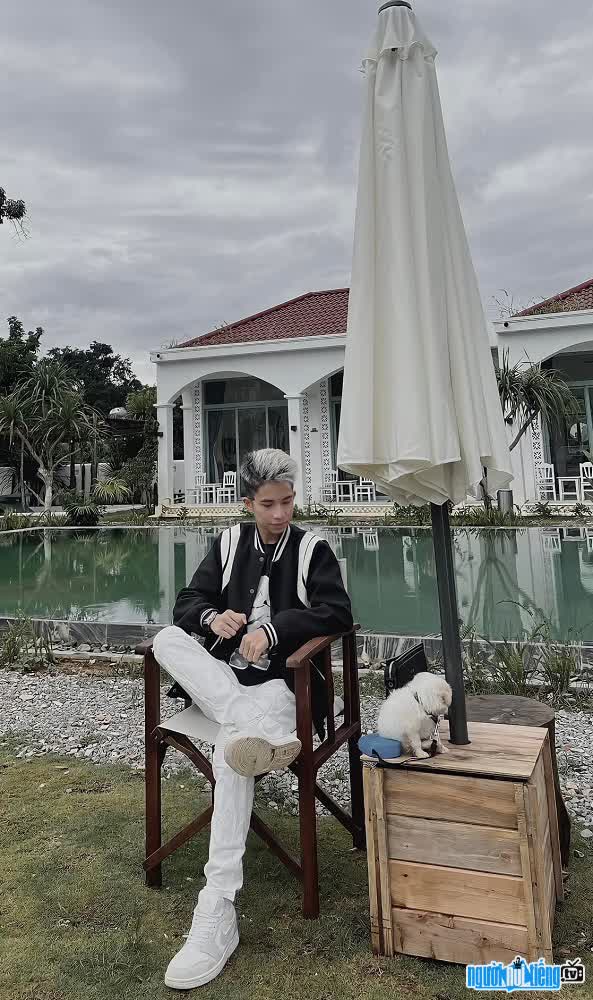