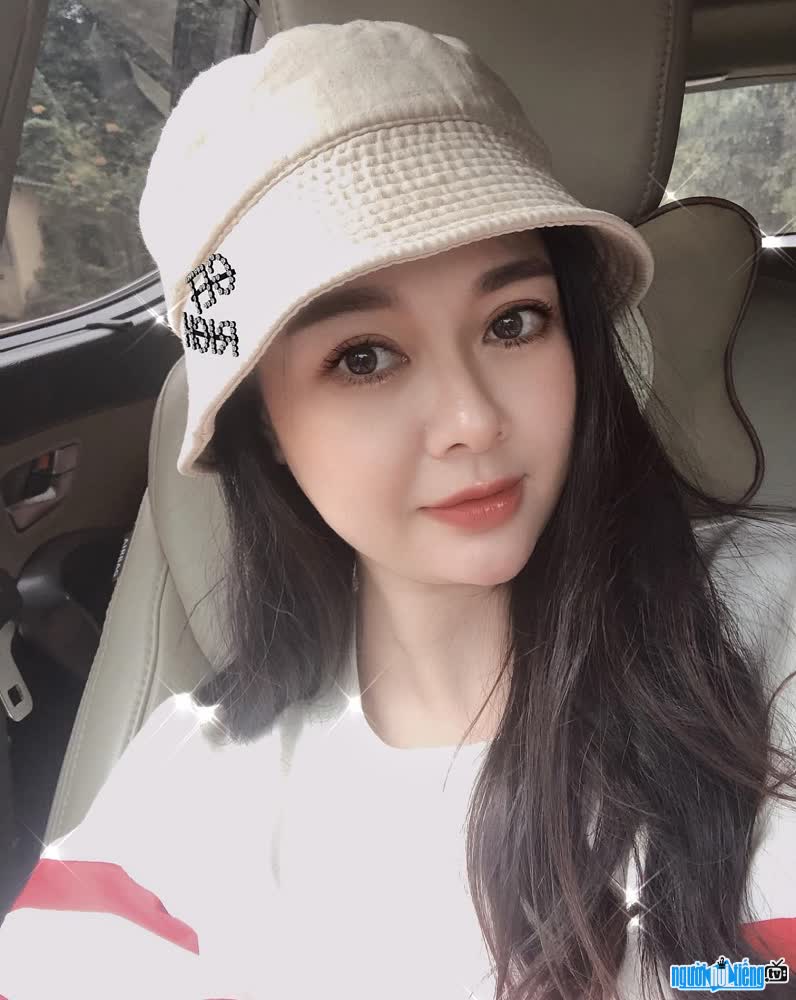 Who is Performer Bach Quynh (Quynh Lava)?
Bach Quynh (Quynh Lava) whose full name is Bach Ngoc Quynh, is a beautiful and talented actress, MC. She is known as the generation of potential actors of the Vietnamese television industry in the 2010s. Actress 8X made a special mark in her roles: Huong Sua in the movie "Online Assassin"; Hieu in "Flowers in front of the wind"; Immerse yourself in "God knows"; … She worked at Vietnam Youth Theater and now she is collaborating with Vietnam Reality Television HDTV as a producer.
Bach Quynh has a beautiful face, kind. From an early age, she had a passion for the arts, especially acting. She regularly and very actively participates in cultural and artistic movements at school, class and in the locality. With a natural acting style, transformed into an authentic character, Quynh has received many compliments from teachers and friends. Everyone advised her to pursue a professional art path in the future.
The passion for acting grew in her, so after graduating from high school, Quynh took an exam. entered the Hanoi University of Theater and Cinema. During her studies at the school, female student Ha Thanh also participated in many roles and left a strong impression on the audience.
In addition to her passion for acting, 2009 ( When she was a 3rd year student, Quynh also tried herself as an MC. She participated in the "Golden Swallow" contest and became one of the six best people in the Northern region. And until now, she is still pursuing MC as a second chance. Bach Quynh had the opportunity to host many programs such as: "Come on! ! Please invite me in" (HN Television); "Baby, let's cook" (Hanoi Television); "Culture and Integration" (VTV4) and now the New Year's Palace of HDTV, ... In addition, she also hosts many other events and events. This is also a profession that has brought joy and passion to Quynh.
Recently, actress, MC Bach Quynh signed a cooperation contract with Vietnam HDTV Reality Television. as a producer. In the near future, HDTV Academy will be born, she will be in charge of managing and training potential actors with many different fields from MCs, singers, actors to producers, cinematographers, flight attendants, ... Ms. hope to be able to transmit positive energy as well as passion to the young generation.
In the near future, the talented actress and MC still cherishes There are many plans, but she would like to be allowed to not reveal them. The actress said, "She really wants and is grateful for the support and watching of the audience whether as an actress or as a producer." 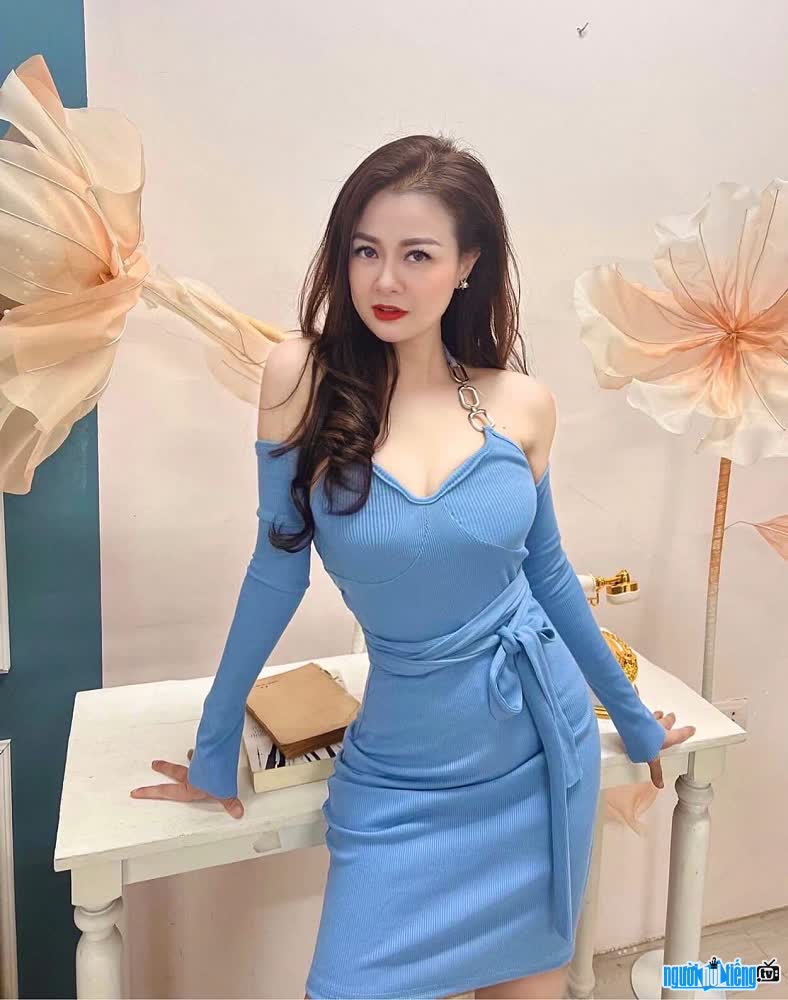 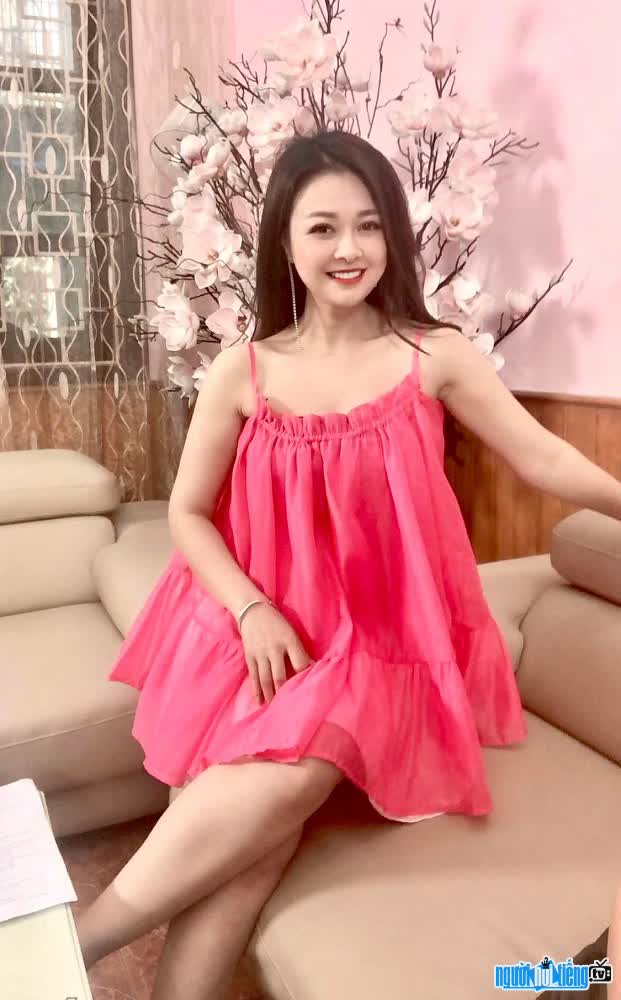 Bach Quynh (Quynh Lava) is beautiful with a sunny smile