Who is Performer Le Linh Huong?
Le Linh Huong is a talented actress and businesswoman. She was known to the audience through the TV series: "Flying flowers", "Touching nostalgia", "Getting married before Tet", "Sitcom Color of Women"; … In which, there is the role of Hong Lien in "The Rivalry" that has made the most impression on Linh Huong.
From a young age, the girl Cao Bang was very interested in art, especially dancing and acting. Therefore, after graduating from high school, she enrolled in the Vietnam Dance College. After graduating from school, she joined the Youth Theater.
In 2012, Linh Huong bravely registered to participate in the contest "Rainbow looking for actors", she excellently entered the top 7. Although she did not achieve the highest title, she still feel very happy and happy because she has shown all her talents and after the competition, her name is also known by many directors.
However, when her career is in progress. many opportunities for development, the actress suddenly "silent" and rarely appeared on the small screen. She said she wants to focus on motherhood and try her hand at business. And now, when the child is stronger, she has also achieved many successes. Currently, the young 9x actress is working as a communications director for a famous cosmetic brand that is trusted and loved by many people. Recently, she also appeared more on television. In 2021, she returned to the set with a role in the movie "Flavor of Friendship". The actress took on the role of young Mrs. Bich - a shallow, cruel adoptive mother with the child her husband brought home. With a very ingenious way of expressing the character's mood swings, the actress made the audience's blood boil when watching.
After the success of that role, Linh Huong continued to transform into the role of Mr. Thanh's daughter-in-law (played by People's Artist Bui Bai Binh) in the movie "Small way to life" - this is one of the main characters. The object that the audience "hates" the most. In addition, the actress has also participated in a few sitcoms and promotional videos.
Having just taken on the job as an actress, a female director, and a mother, Linh Huong has many roles. I also feel very stressed and stressed. However, she always tries to motivate herself to work hard because when she can do the things she loves, seeing herself grow more and more, what happiness is there.
Nuoinoitieng. tv wishes the actress a more beautiful and successful day on the path she has chosen!

Close-up of the beautiful face of actress Le Linh Huong 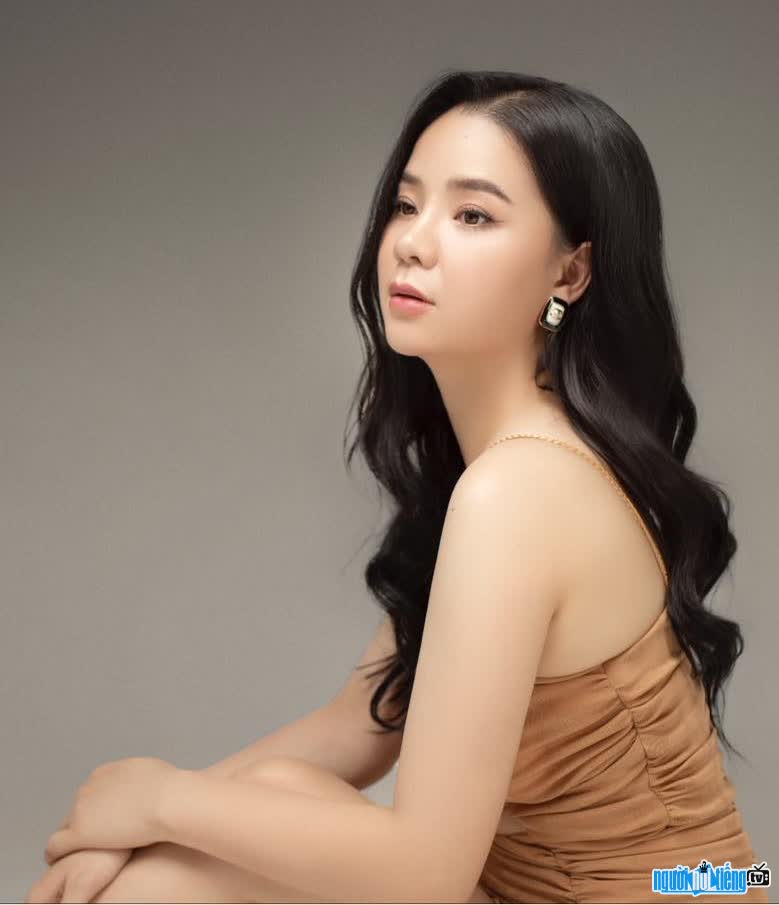 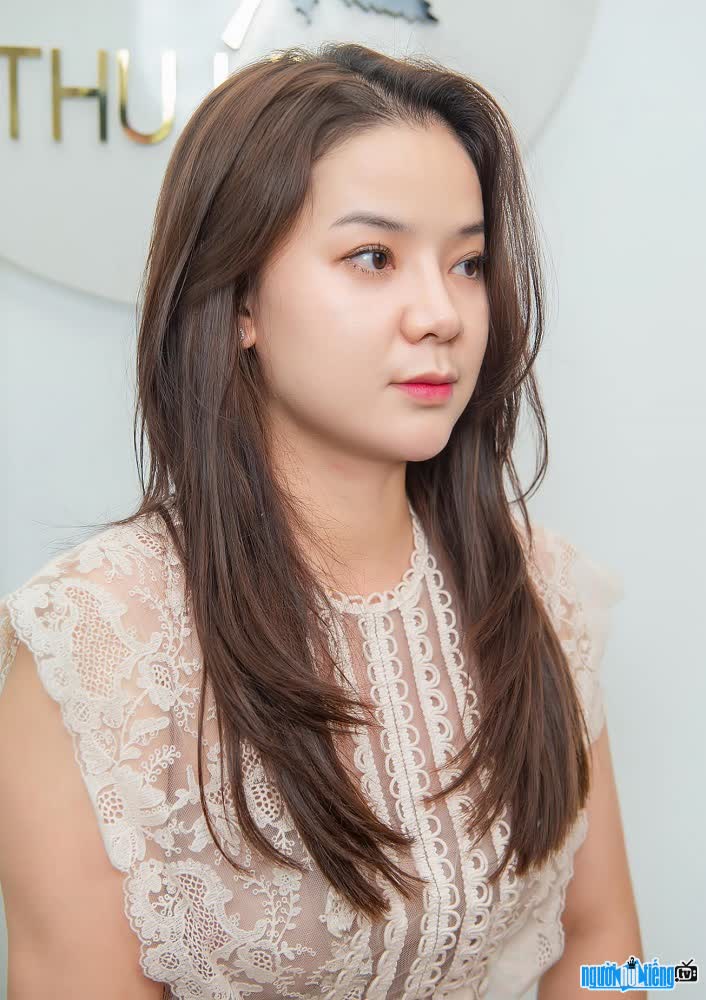 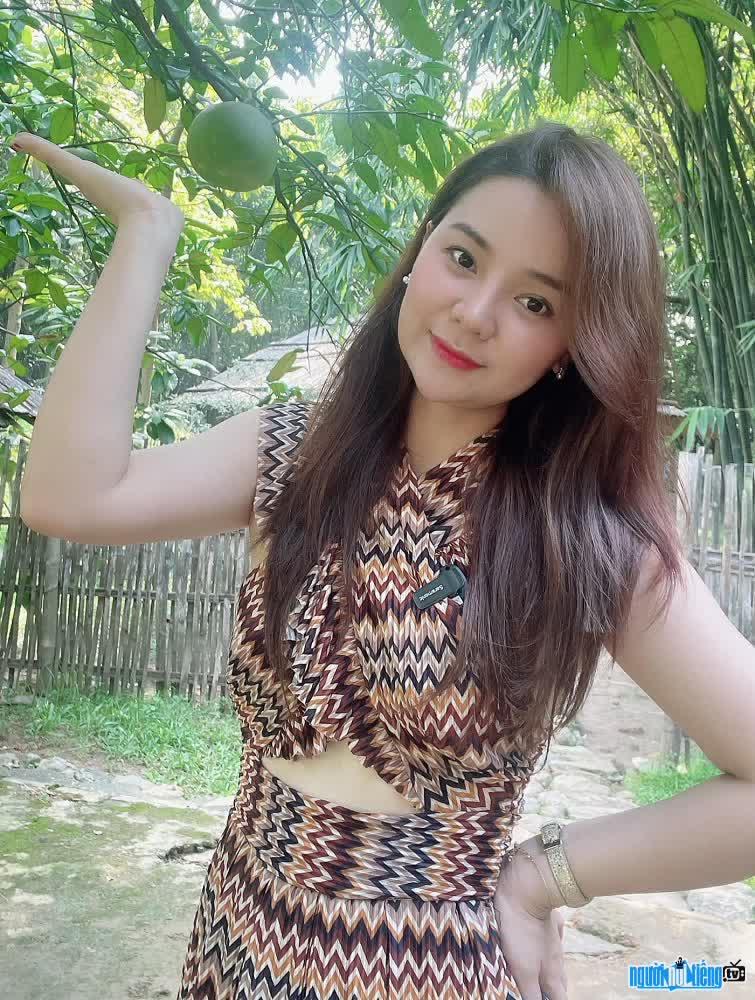