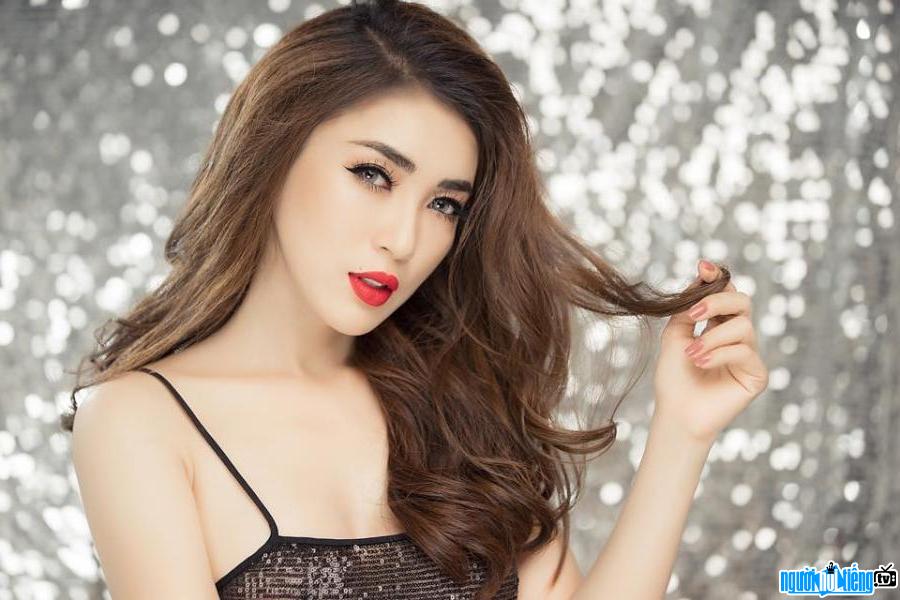 Who is Performer Thien Thuy?
Thien Thuy is a female actress known to the audience through many TV series, including the role of Bao Trinh in "Office Camera". She has participated in many films such as: City Lights, Father and Son, Maid, Late Happiness, Half a Tiger's Fang... She is considered a versatile performer when she can transform into different characters. villain role, fierce and has a strong personality. However, when playing a gentle character, she also took away a lot of tears from the audience.
Actor Thien Thuy owns a personality face and sexy body. She once left a strong impression on the audience through the role of a cruel, flirtatious girl when paired with a male actor Minh Luan in the movie "Mistakes". After that, she was targeted by directors with villain roles, including Diem Ha in "Rose Not For You", America in "Crystal Not Fragile"...
The actress born in 1987 once shared that she always failed in love. There was a time when she thought she would be a single mother. But true happiness came to her when she met her current husband. In 2018, she and her husband got on a flower car to return to the same house. Also in 2018, Thien Thuy received another joy when she was nominated for "Promising Actor" of the Blue Star Award for the role of Ngan in the movie "Don't play with love. fully converges the personality of a young modern-day girl, that is smart, aggressive, successful at work, full of love, envious in love... But at the end of the film, Ngan went in the right direction. justice, exposing the truth to help good people, and of course, Thien Thuy has excellently embodied this role.
The first leading role. Thien Thuy's hand is a role in the movie "Father and Son" by director Ly Khac Lynh.It is known that in addition to her passion for acting, the 8X actress is also passionate about fashion. very hot by the pool. 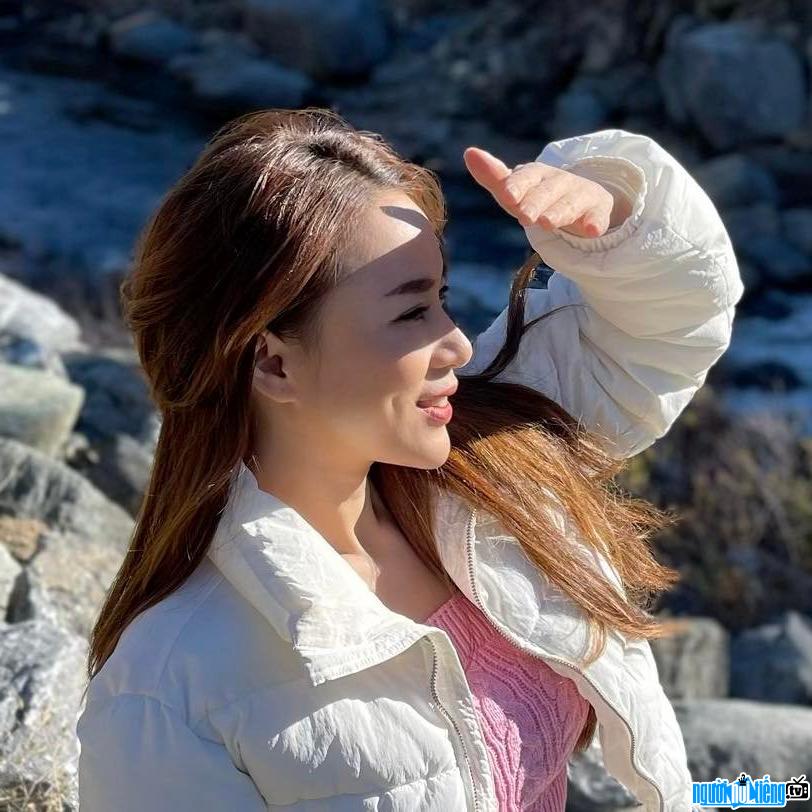 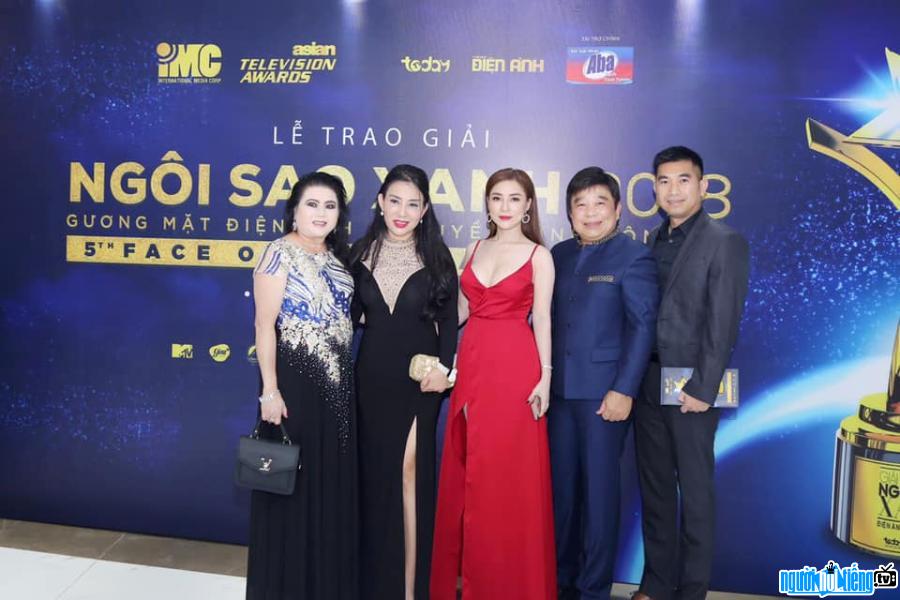 Picture of actress Thien Thuy at the Blue Star Award

Events in the world in the birth year of Thien Thuy

Thien Thuy infomation and profile updated by nguoinoitieng.tv.
Born in 1987