Who is Photo model Truong Chi Thien?
Truong Chi Thien is a handsome and extremely talented guy. Currently, Chi Thien is a famous face at Binh Duong, is interested and loved by many young people in the online community.
Chi Thien has a harmonious, handsome face with a sunny smile, so he has been "chosen to send gold" by many brands to promote their brand products. When asked about the opportunity to come to the modeling business, Chi Thien said that he realized his ability after once with friends taking commemorative photos, finding himself very "photogenic" and in each Thien always shines prominently, so since then he started to get acquainted and step into the profession.
In the early days of entering the profession, Thien also faced many difficulties and pressures. . When choosing to pursue an artistic path, Thien did not receive support from his family. His parents were always worried that the path he took would be full of thorns, temptations and precariousness. Besides, Thien also faced many disparaging comments about his appearance, especially his not-so-dominant height. But above all after 2 years in the profession, Chi Thien has achieved certain successes for himself. Although it was not as successful as he had expected, it also partly confirmed that his choice was the right one. Gradually, everyone in the family also supported him to pursue the path he had always dreamed of. Up to now, his personal page has attracted nearly 40 thousand followers - a very impressive number. Being cared for and loved by many people, he feels very happy and happy. He always considers it a motivation for himself to improve himself more and more.
Share more about the secret to getting beautiful, deep and natural photos, Chi Thien for Knowing that you must always keep a relaxed spirit, always express your emotions through your eyes, every photo will be "breathed" and will bring the most authenticity to the viewer.
When asked about his future plans, Chi Thien said he would try his hand at both acting and singing to further develop his skills. Chi Thien also hopes to receive a lot of support from everyone.
Nguoinoitieng. tv wishes Chi Thien will always be healthy and successful on the path he has chosen! 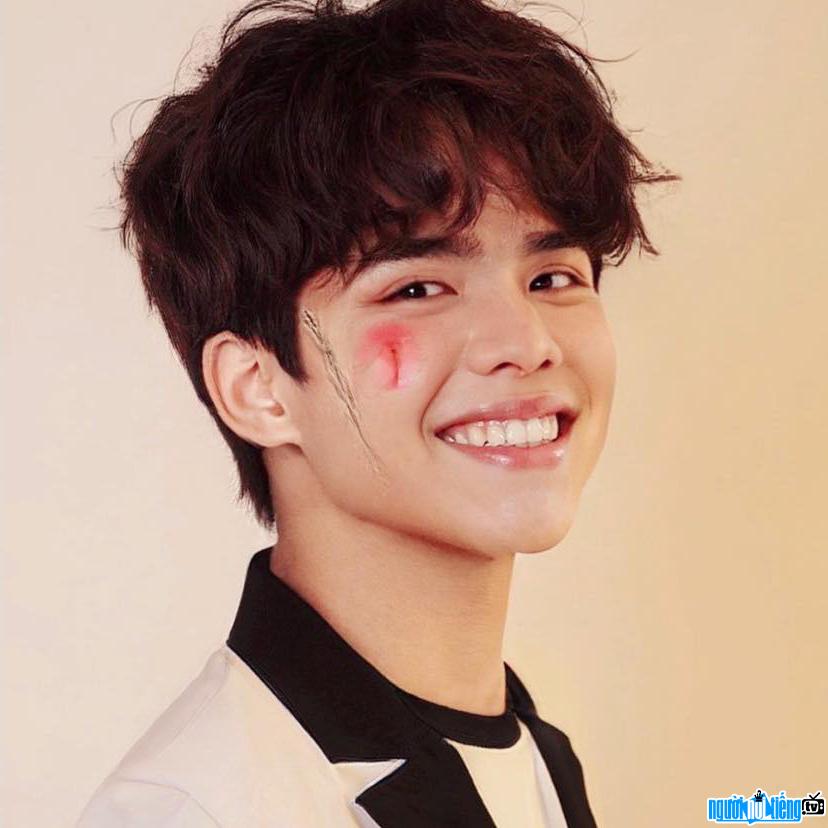 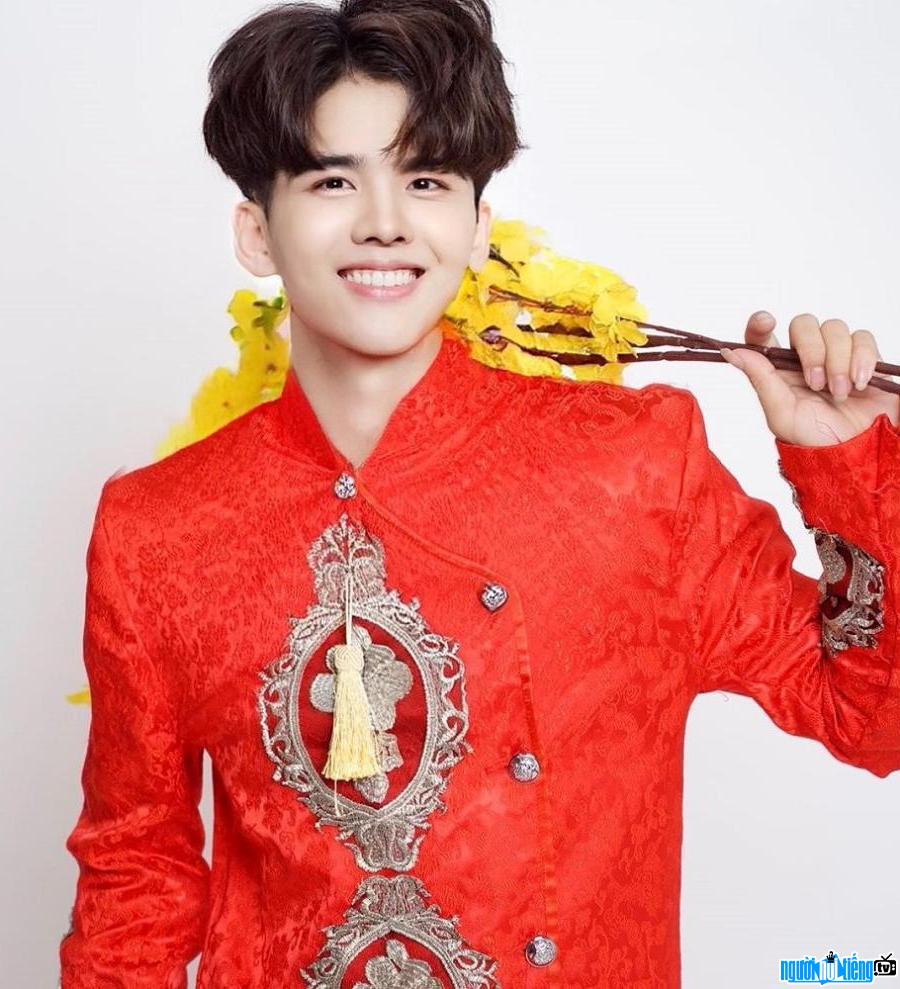 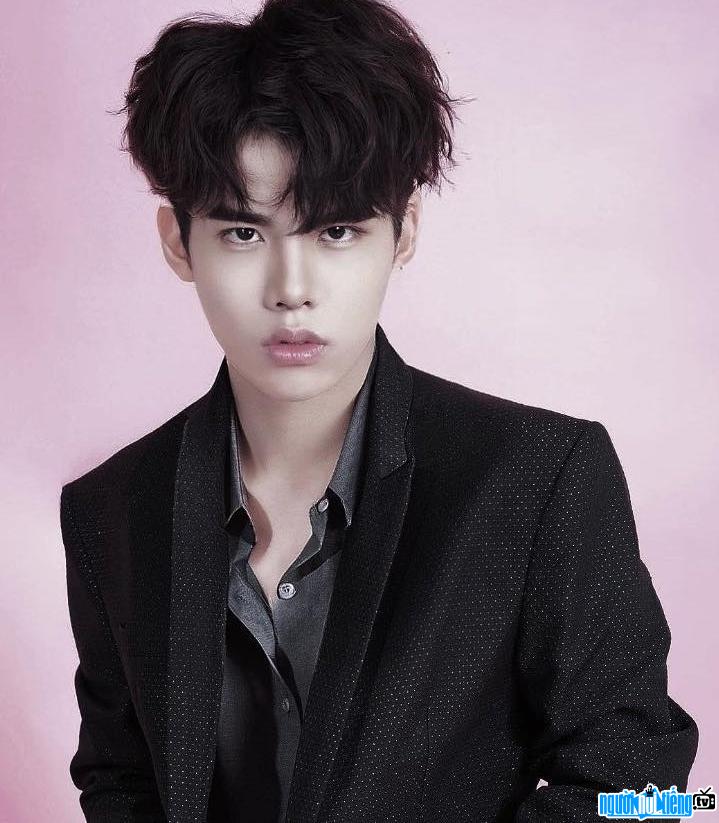