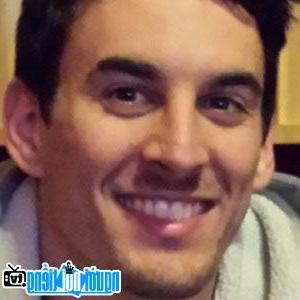 Who is Pole vault athlete Brandon Estrada?
Extreme jumper who was a two-time NCAA All-American and 2010 NCAA Western Regionals Champion at the University of Southern California.
He won a silver medal at the Caribbean Central American Games in 2010.

He was born and raised in Los Angeles, California.

Events in US in the birth year of Brandon Estrada

Brandon Estrada infomation and profile updated by nguoinoitieng.tv.
Born in 1987