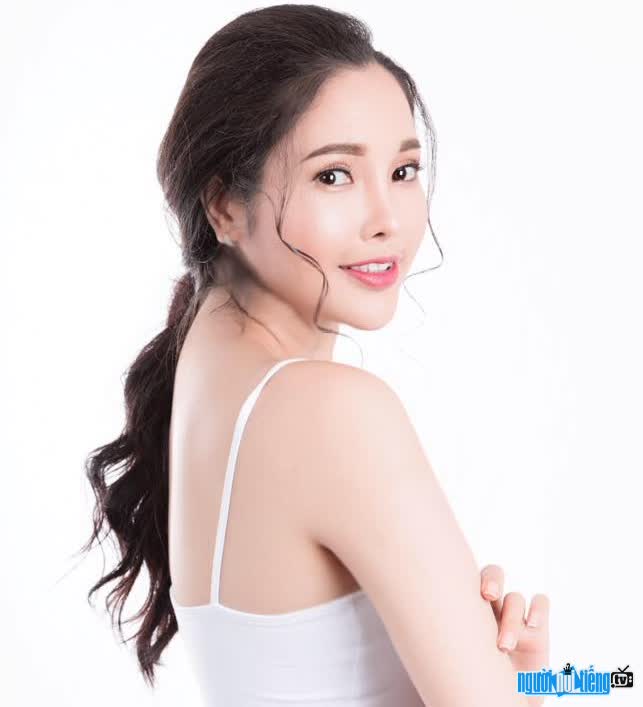 Who is Runner-up Luong Thai Tran?
Luong Thai Tran is a beautiful and talented girl. In 2017, she excellently surpassed nearly 50 other beauties to win the title of Super Talent World runner-up 2017.
Thai Tran owns a beautiful face with a high nose bridge, beautiful eyes and a smile. sunshine. Not only that, but she also has an impressive height, long legs and a hot measurement of 3 rounds, so Thai Tran always leaves a strong impression in everyone's heart the first time they meet. She often shares her beautiful pictures on her personal page and receives thousands of likes, comments and shares from the online community.
From a young age. Thai Tran was very passionate about art, especially acting. She has a dream to become a professional actress in the future. And to realize that dream, Tran studied Actor at Hong Van Drama Theater.
With the advantage of beautiful appearance, standard body, and good acting ability 9x girl Can Tho boldly entered the "World Super Talent 2017 - Miss SuperTalent of the World 2017" contest. After 3 weeks of participating in activities and sub-tests, the contestants of the contest entered the final night on May 13, 2017 in Korea. In the final night, Thai Tran showed her acting talent when performing an excerpt from the classic play "Romeo & Juliet" by the great writer William Shakespeare - this is the only tragic performance in the talent competition. power. After completing the contest, the young girl from Vietnam received high appreciation from the organizers as well as from the audience. She received the sponsor's Miss Talent award and was the final runner-up. Previously in 2015, Thai Tran also won Miss Talent of Model & Talents 2015.
After her best efforts, she has reaped many successes for herself. as a theater, film and model actor. Recently, Tran spends a lot of time taking care of her small family and taking care of her young daughter.
Nguoinoitieng. tv wishes the beautiful Luong Thai Tran to always be beautiful, happy and achieve more success! 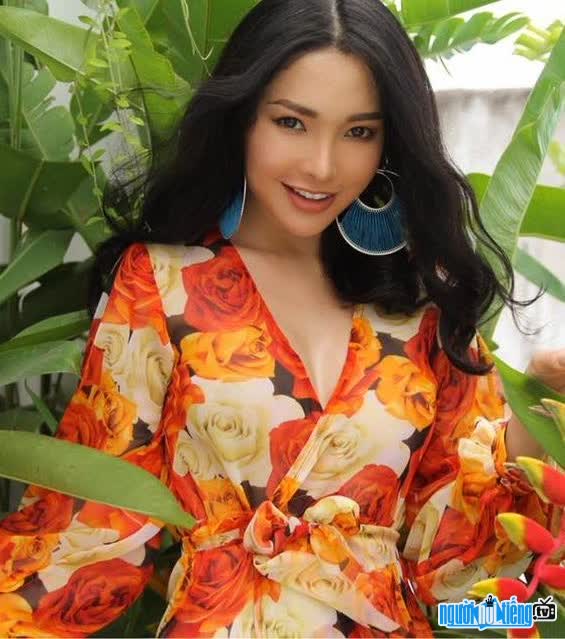 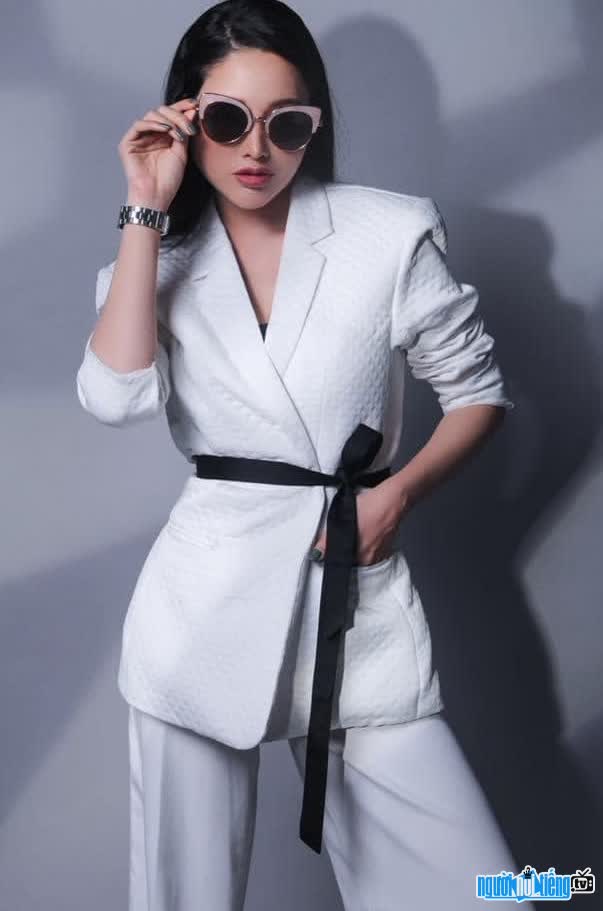 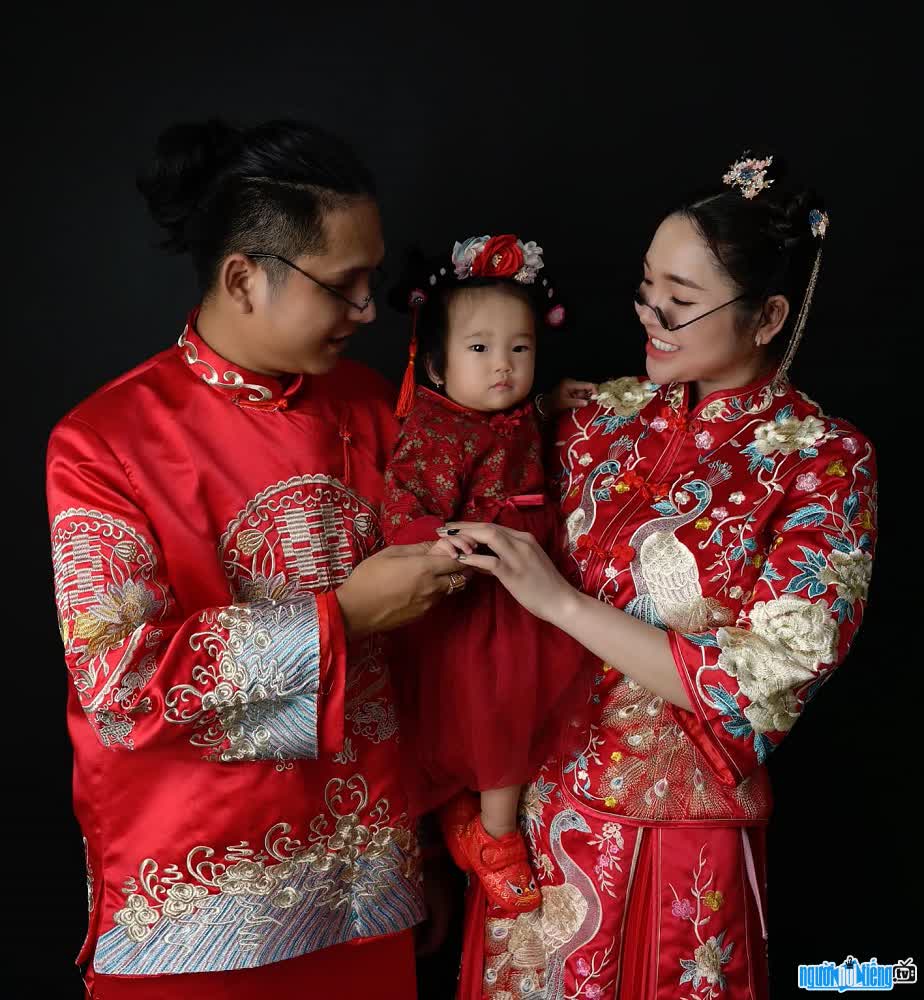