Who is Runner-up Pham Hong Thuy Van?
Pham Hong Thuy Van is the runner-up of 3 international beauty contests and the first runner-up of the Miss Ao Dai Vietnam contest. Thuy Van Born in: 1993 with a height of 1.72 m, three-round measurements are 82-60-90.
After winning the 1st runner-up at the Miss Vietnam Ao Dai 2014 contest, Thuy Van was chosen to represent Vietnam at Miss International 2015 - one of the 4 biggest contests in the world and won 3rd runner-up. On the occasion of March 8, 2020, Thuy Van suddenly revealed a happy moment holding hands with her boyfriend Nhat Vu with the sharing: "March 8 is the happiest day of my life". In the photo, Thuy Van shows off her bright smile with a bouquet of flowers and a diamond ring proposed by her boyfriend. (Reveal a little about Thuy Van's fiancé - Nhat Vu, born in 1983, he lives in Ho Chi Minh City, is an investor in the fields of film, entertainment, and real estate. The couple knew each other for a few days. Last year and officially started dating in 2019, before Thuy Van registered for Miss Universe Vietnam. )
The couple is expected to hold a wedding ceremony in May, but due to the influence of the Covid epidemic. -19 so the wedding schedule was rescheduled to July 25, 2020.
Currently, Thuy Van and her husband are busy preparing for the wedding ceremony. The wedding of Thuy Van - Nhat Vu gathered famous guests from many fields.
On July 25, 2020, Thuy Van and her boyfriend Nhat Vu held a lavish wedding ceremony at a luxury hotel. in the city. Ho Chi Minh City.
Wish Thuy Van and her husband will always be healthy and happy! 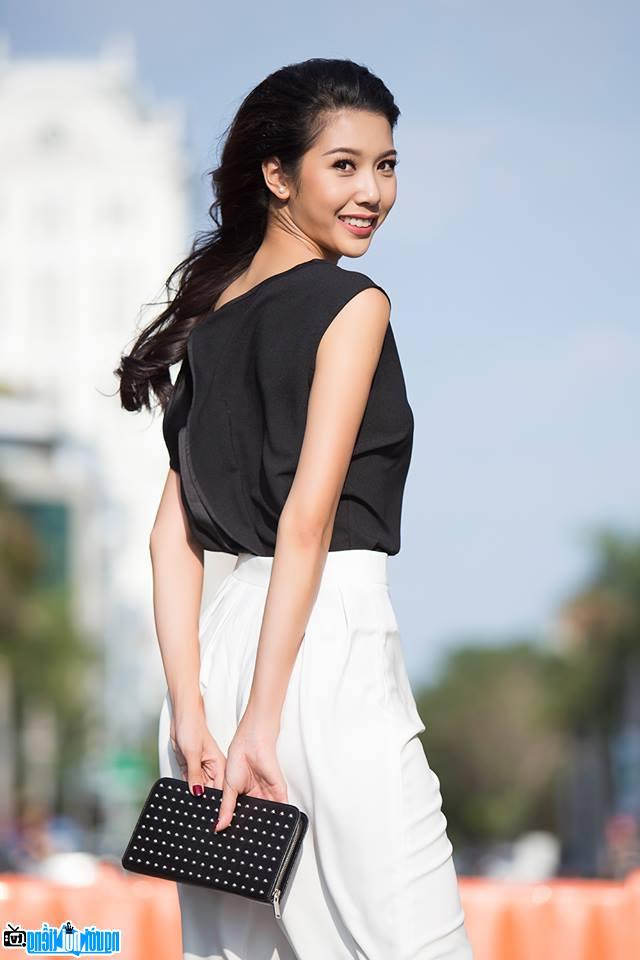 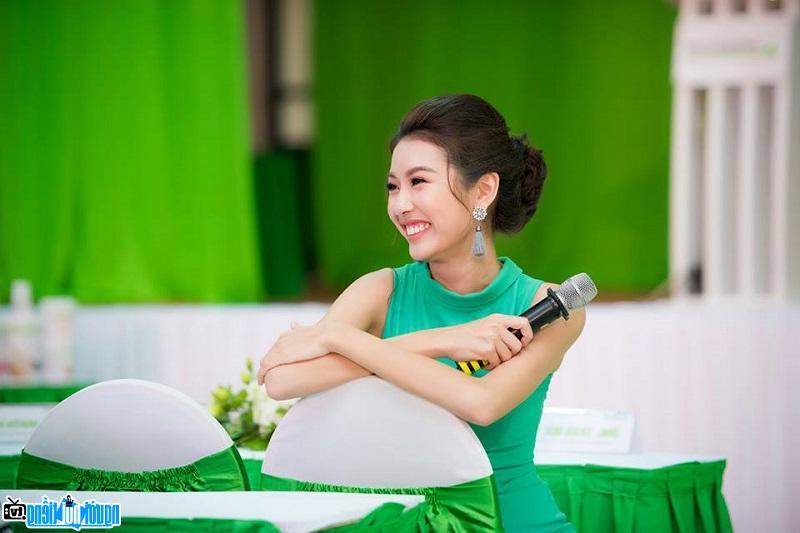 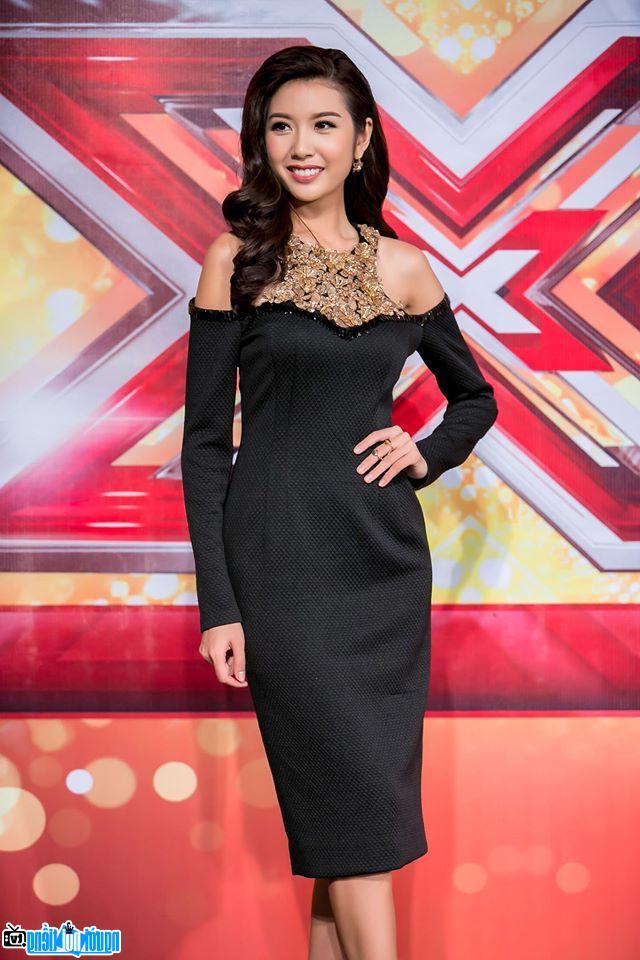 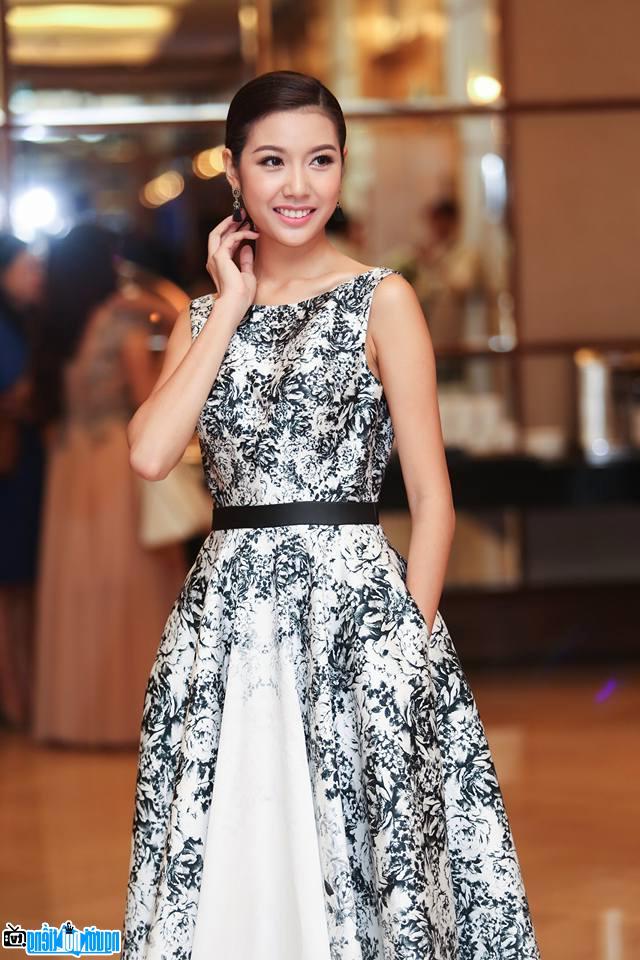