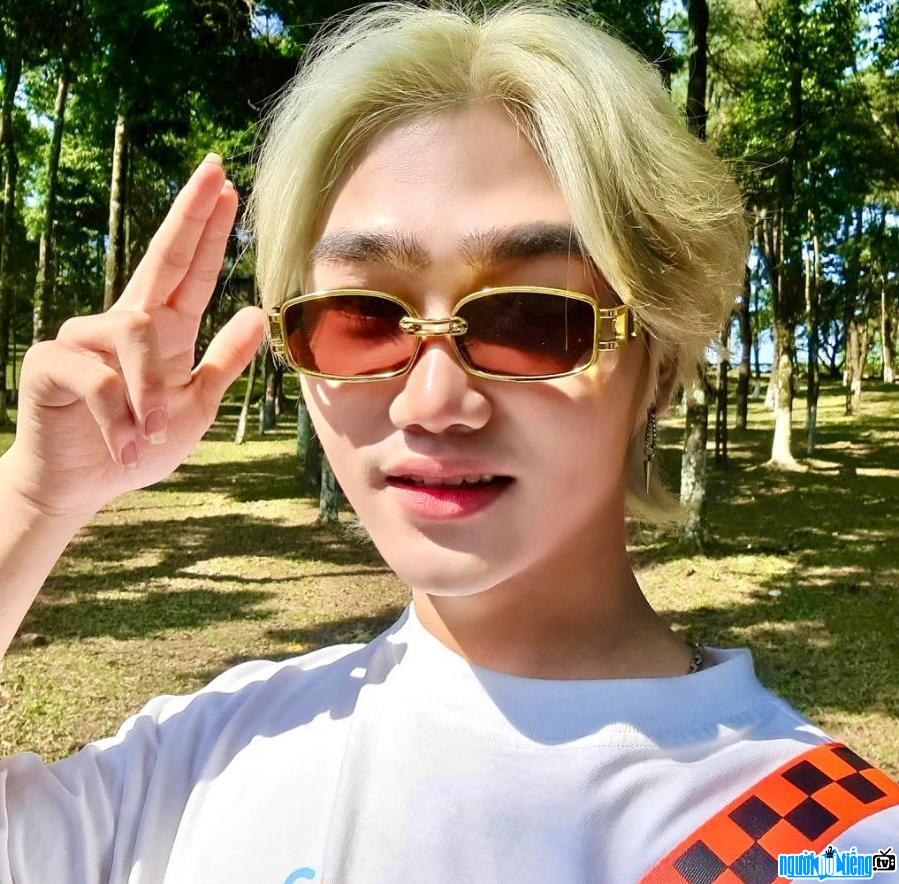 Who is Singer Do Quang Truong?
Do Quang Truong, also known as Dylan, is a young and very talented singer. He is conquering the audience day by day with his sweet voice.
Quang Truong was born and raised in his hometown Hung Yen is beautiful. From an early age, the guy showed his artistic talent. But Truong did not receive the support of his family because his parents were worried that he would face many difficulties when pursuing art. The school's parents worried that if he pursued the profession of "singing singer", it would be very precarious and full of temptations. But above all, Quang Truong still wants to pursue his passion. He decided to study vocals to become a professional singer later. While going to school, Quang Truong has just received a lot of jobs to cover the cost of living as well as studying in an expensive place in Hanoi. He also worked very hard to sing at tea rooms, large and small cafes in the area Hanoi city. This job not only brings a significant source of income for Truong, but also helps him hone his performance skills and practice vocals very well. With a sweet, deep and passionate voice, Truong is affirming her talent day by day and receiving much love from young audiences. Since then, more career opportunities have also come to the School. He received many invitations to perform at large tea rooms, sing events, weddings,...
Not only has a beautiful and sweet voice, but Quang Truong also has a face. Handsome, scholarly with dynamic fashion style, he always attracts a lot of attention from the online community. Up to now, Quang Truong's personal facebook page has attracted nearly 55 thousand followers - a very impressive number. Being cared and loved by many people, Quang Truong feels very happy and happy. He always considers it a motivation for himself to try to improve himself more and more!
Share a little more about future plans, Quang Truong said he will make more efforts. In order to complete his vocal studies, he also hopes to gain more and more attention and love from the audience.
Nguoinoitieng. tv wishes the young singer Quang Truong will always be healthy and successful on the artistic path that he has pursued.

Summary of Do Quang Truong profile 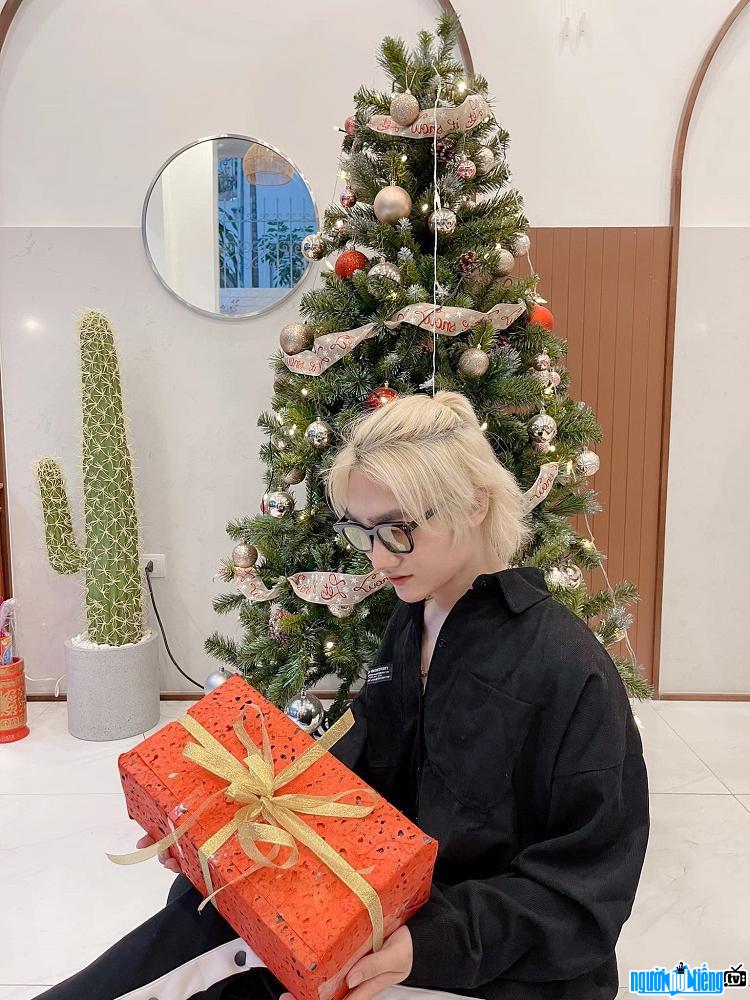 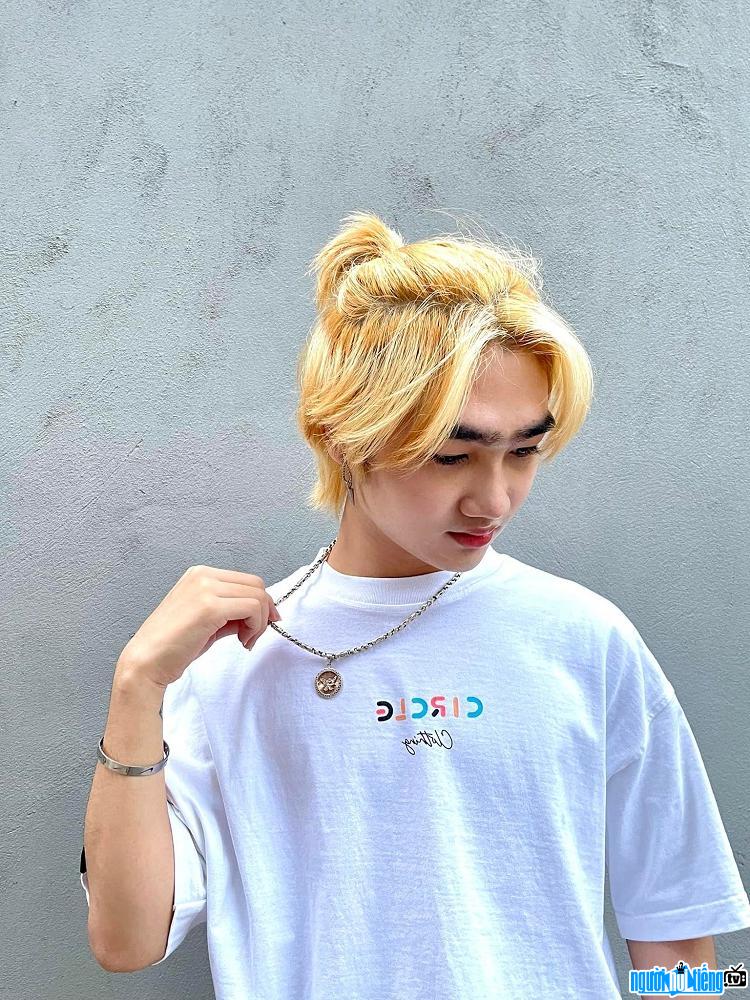 Quang Truong is young and dynamic

Note about Singer Do Quang Truong

Do Quang Truong infomation and profile updated by nguoinoitieng.tv.
Born in 1999