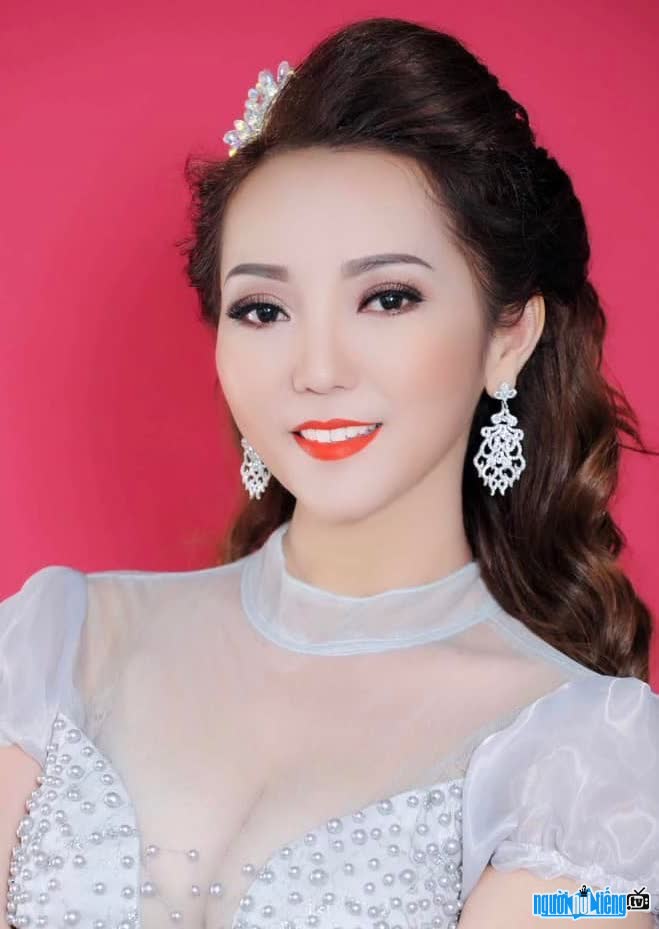 Who is Singer Kim Khanh Chi?
Kim Khanh Chi's real name is Nguyen Doan Kim Chi, she is a beautiful singer who is often present at venues as well as large music tea rooms in Ho Chi Minh City.
Singer Kim Khanh Chi possesses a warm, powerful voice, she has successfully performed timeless love songs of famous musicians such as Trinh Cong Son, Le Uyen and Phuong, Ngo Thuy Mien,... and loved by many middle-aged audiences.
Kim Khanh Chi has had a passion for music since she was very young. She is passionate about folk music, deep lyrical. Therefore, she was determined to pursue a professional singing career. After graduating from high school, she studied at the Vocal Department at the City Conservatory of Music Ho Chi Minh. During her studies at the school, she always tried her best to hone her knowledge as well as practice her singing and performing skills. In addition to studying time, she also sings, participates in many cultural and artistic movements to gain experience for herself.
In order to get closer to the young audience and innovate the music trend of Vietnam, female singer Kim Khanh Chi has boldly shaped her image step by step. mine. She pursues many genres of music with a multi-style and youthful personality. She collaborated with musician Tuan Nguyen - also her direct manager to perform and produce. music products and MVs with many genres of R&B, Ballad, Dance…. Featured with songs like: "Maybe"; "Walking among loves", "Awakening of love", "Time to go", …
And later she found herself suitable for Bolero lyrical music, so she wanted to directed herself in the Bolero style to express her sweet, rich voice, in addition, she also paid attention to the image that must be luxurious and modern. Singer Kim Khanh Chi shared that: "I like the difference, I don't like being like a copy of any artist".
With her best efforts, the female singer left a strong impression in the hearts of the audience and excelled in the Top 8 of the program "Singer of love". Some of her music products are published on youtube, zingmp3, pops music …
In addition to her singing talent, this beautiful female singer also marked her name in the beauty arena. . Nawm 2018, she participated in the Miss & Mrs Vietnam International Global 2018 contest and brought home the 1st runner-up and the Miss Ao Dai award.
Sharing her future plans, female singer Bolero said she will try to produce more music projects to serve the audience. In addition, she also plans to participate in charity programs to help disadvantaged people everywhere. 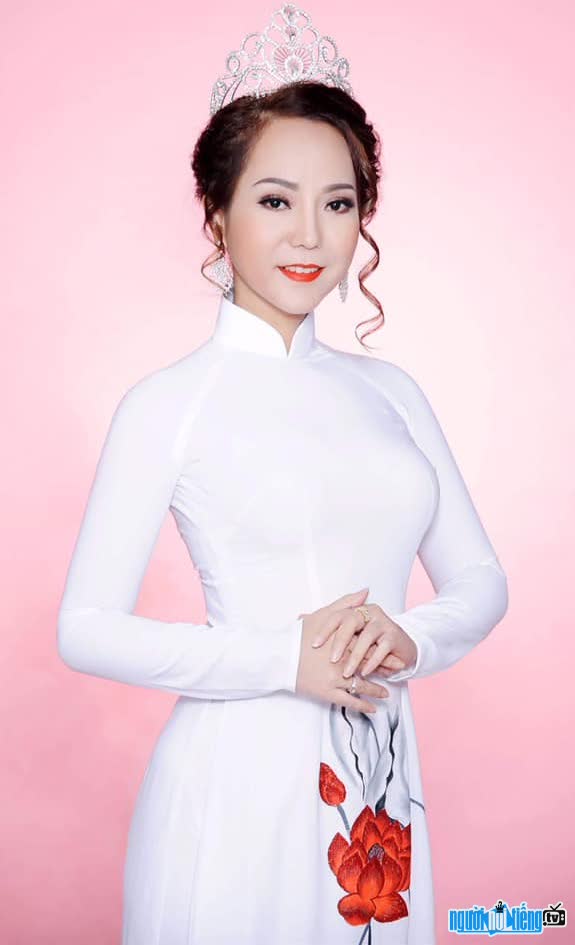 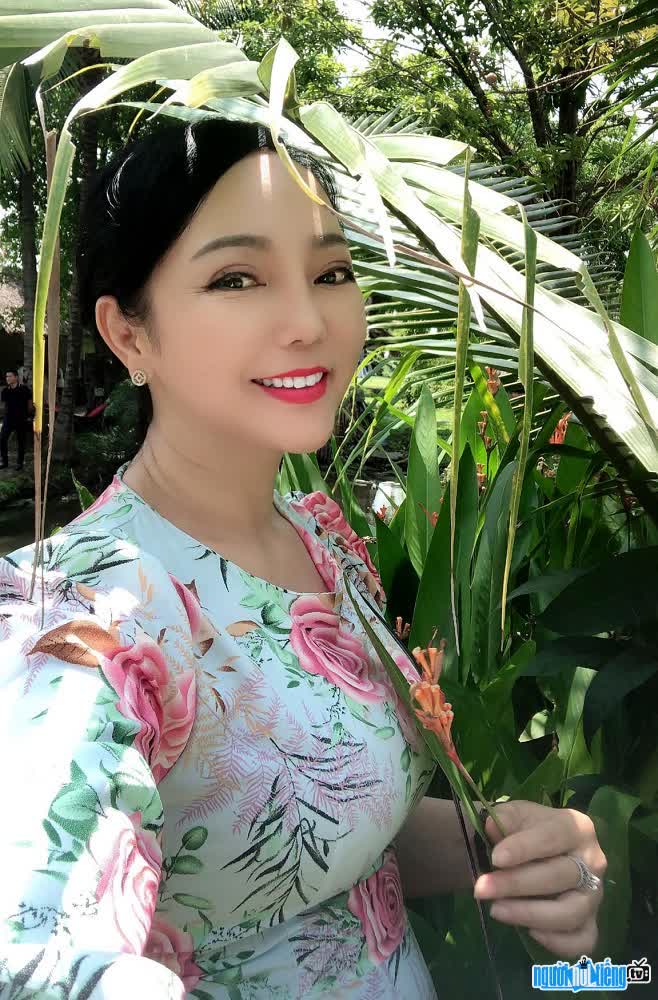