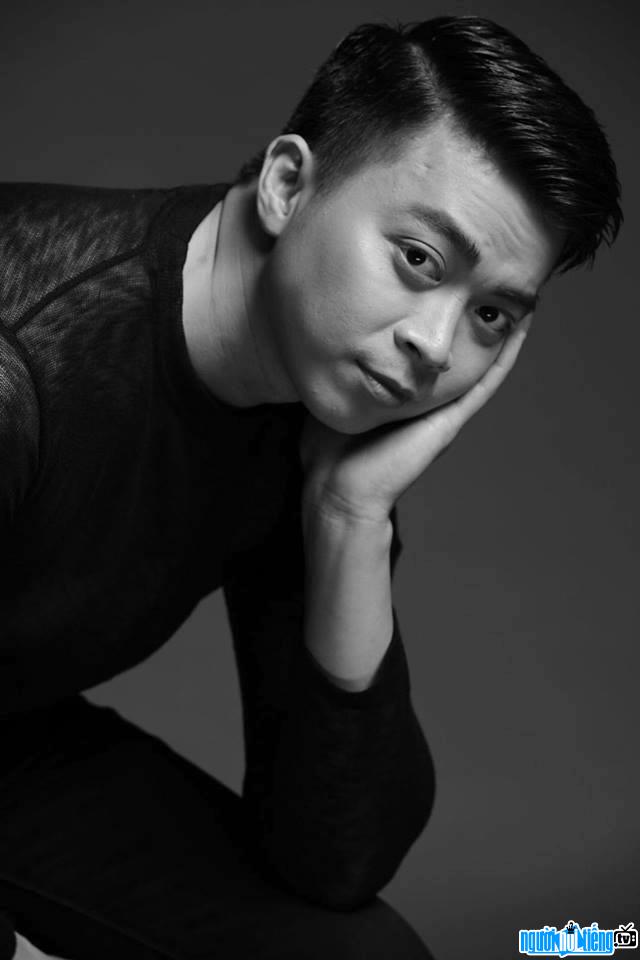 Who is Singer Lan Nha?
Tran Lan Nha, better known as Lan Nha, is a Vietnamese male singer. He has been known to the public since 2012, after attracting attention with the song "Sunspots". Before that, this male singer had participated in the VietNam Idol contest in 2010, the same year as singer Luong Phuong Anh and Uyen Linh. Although, performed quite well, but Lan Nha only went to the Top 4 of this program.
After leaving VietNam Idol, Lan Nha and her three friends were Ngoc Trai, Xuan Lan and Anh Tuan formed the group 4U. This group released the MV "Love 2000", and then they recorded the soundtrack of the movie "Brilliant Kisses" by directed by Nguyen Quang Dung. In 2012, after releasing the song "Sun Streak", this male singer also gradually disappeared from the music industry. It was not until 2014 that he re-entered the music industry with the MV "Back to the original minute". He also started acting in television projects, and recorded many soundtracks. The latest music product of this male singer is the song "Hot love", which is attracting the attention of young audiences.

When was Singer Lan Nha born?
Lan Nha birthday 17-7-1986 (at the age of 36).
Where is Singer Lan Nha's birth place, what is Zodiac/Chinese Zodiac?
Lan Nha was born in Ho Chi Minh, of Vietnam. Mr, whose Zodiac is Cancer, and who Chinese Zodiac is The Tiger. Lan Nha's global rank is 79037 and whose rank is 1206 in list of famous Singer. Population of Vietnam in 1986 is about 60,25 millions persons.
Celebrities born in:
/ 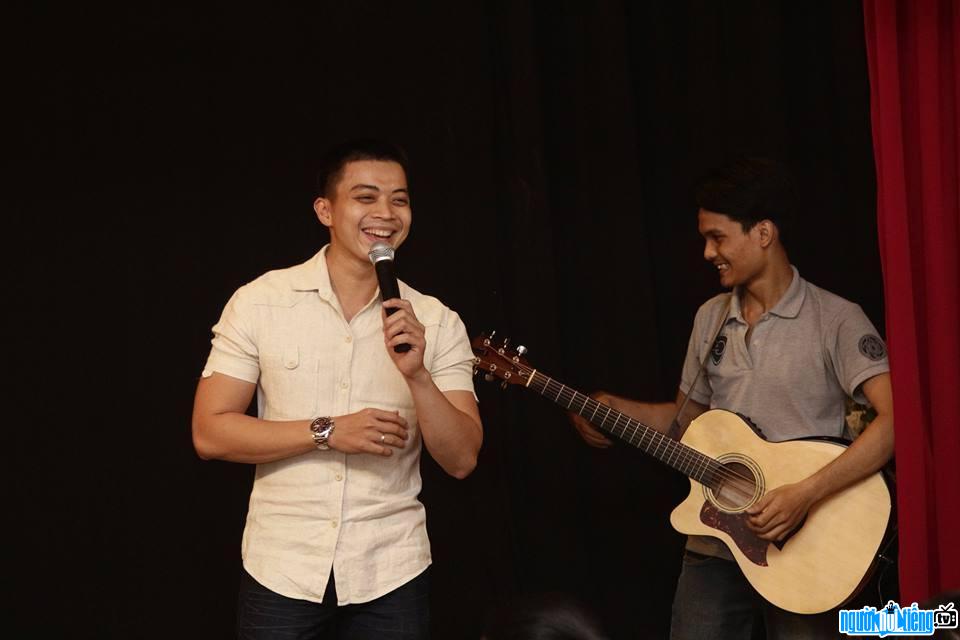 Singer Lan Nha is a member of boy band $U 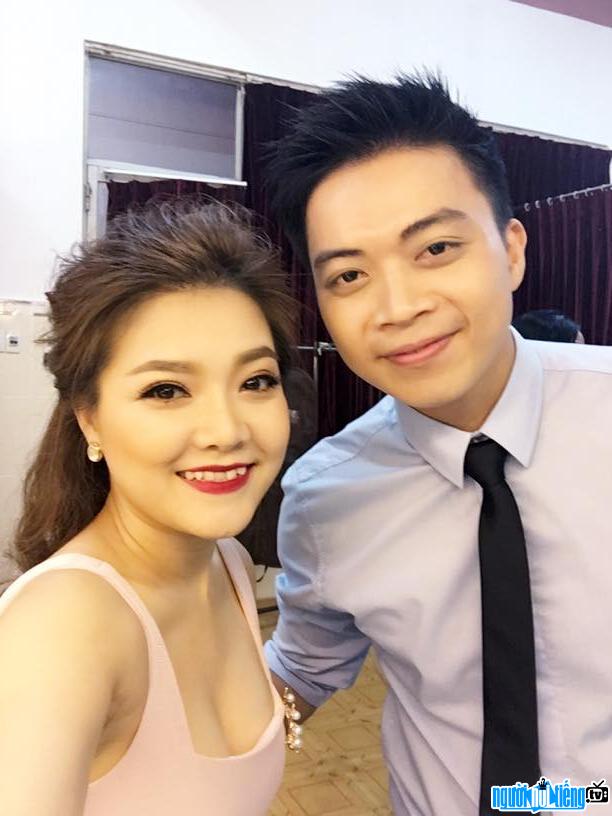 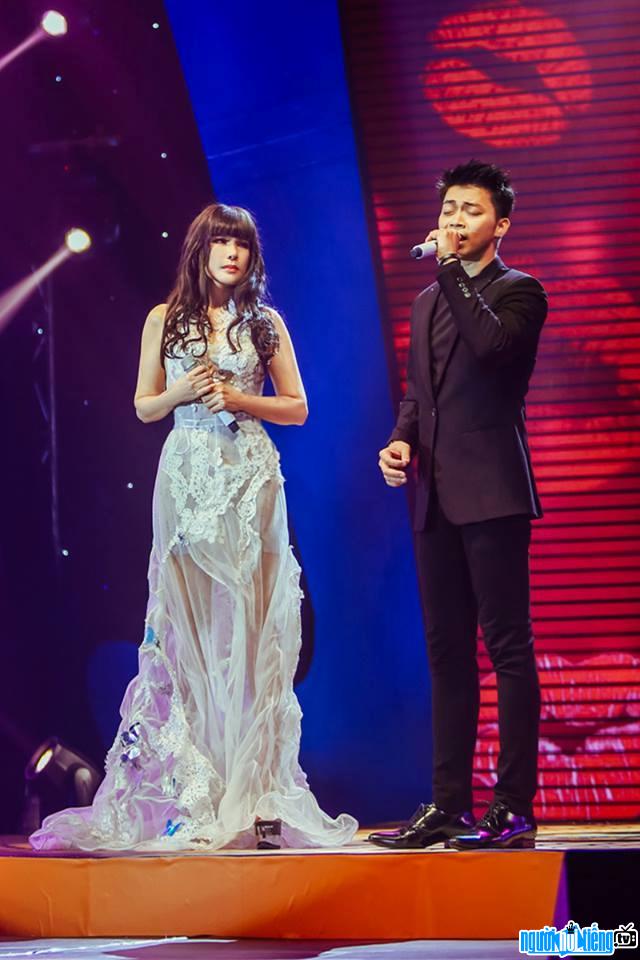 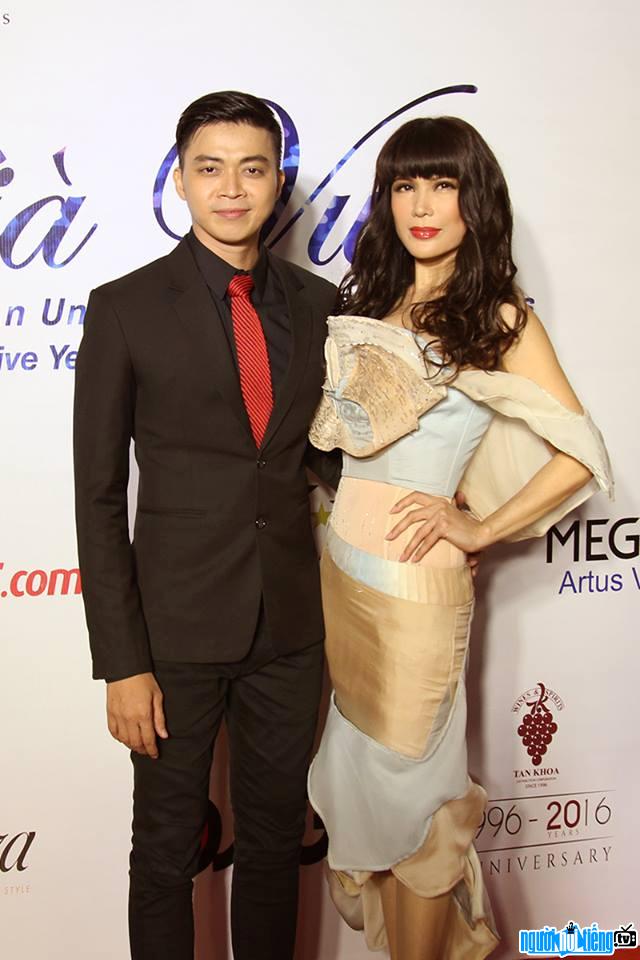 Events in the world in the birth year of Lan Nha

Lan Nha infomation and profile updated by nguoinoitieng.tv.
Born in 1986