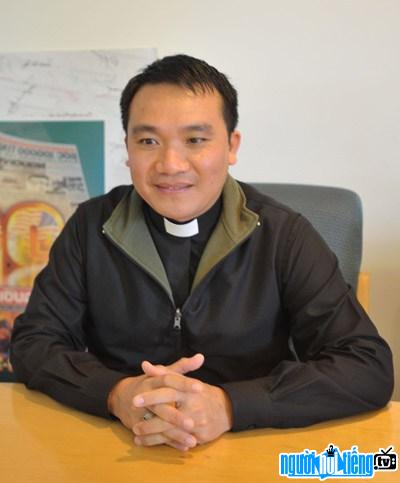 Who is Singer Linh Muc Nguyen Sang?
Father Nguyen Sang or Father John Baotixita (JB), whose real name is Nguyen Tan Sang, is a Vietnamese Catholic priest and singer. Nguyen Sang is also the founder of "Singing for the poor", a program that brings the voices of artists to raise money for charity to help those living in poverty.
Since childhood. , JB loved music, he often participates in cultural programs at church and school. Since the age of 10, JB has worked for the local radio station, often singing at the Sacred Heart Church of Go Cong. After graduating from high school in 1991, JB passed the entrance exam to Hanoi University of Culture, branch II at Tp. Ho Chi Minh, graduated from university in 1995. After that, JB entered the seminary class of My Tho Diocese. In 1997, tho entered the seminary of St. Joseph in Saigon and was ordained a deacon on June 27, 2002. On December 7, 2005, he was ordained a priest of My Tho Cathedral. After that, FB was assigned to be the Vice Pastor of Cho Bung, Ba Giong, and Tan Hiep of My Tho Diocese. On March 17, 2011, JB was appointed to the position of parish priest of Ba Giong Church, which is a pilgrimage holy place for followers of My Tho Diocese.
In 2005, JB established the program "Singing voice" for the poor", the first album was released titled "Mark", released 500 copies and sold in just 1 week. Since then, this album has been reprinted many times and has sold over 100,000 copies. By the end of 2011, JB had recorded 16 albums and released over 750,000 CDs. By 2015, JB had released 32 music albums. Not only operating in the country, JB also went to Australia, the US and Canada to coordinate with the Vietnamese community here to organize cultural performances and release CDs.
After years of hard work, JB has collected about 7 billion VND to help the poor, those with difficult fate. He has helped more than 5000 elderly people with vision surgery, 20 cases of heart surgery, built 135 houses of love, donated 600 wheelchairs and 100 wheelchairs for people with disabilities.
Song: 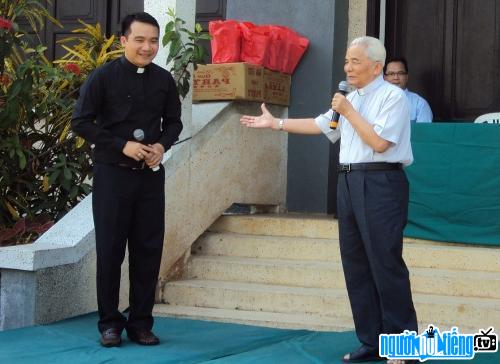 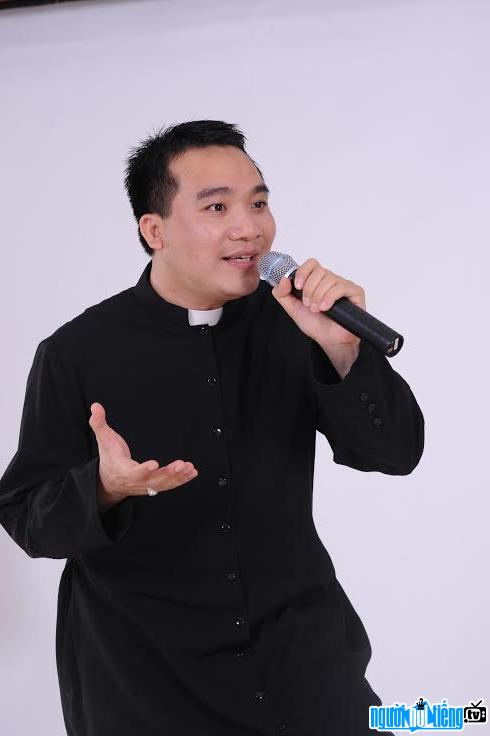 Father Nguyen Sang brings his voice to help the poor Photo of Father Nguyen Sang singing a duet with the poor. a female singer