Who is Streamer Anh Dau Hop?
Mr. Dau Box is a streamer with a warm voice and a pretty average gaming ability. Always appearing with a bear-shaped head, Mr. Boxer has never appeared with his real face. However, because of his mystery and smart way of talking, Anh Dau Box even more attracted viewers to his channel.
Mr Dau Box has reached the milestone of nearly 9000 live followers after just a few days of livestreaming. . The guy with the Bear mask that always covers his head is still quite lucky to be one of the pioneers to access Snake of prey online. However, for Anh Dau Box himself, he is not surprised by that luck, he thinks it is a fate.
Joining Facebook Gaming for more than 1 year, Anh Dau Box is still streaming every day. 12 hours on average - this is a number that any streamer will find frustrated because of too much pressure. But with Boxing Brother, there was not a single lament. For him, the effort is worth it or not is in himself, not in the judgment of others.
Mr Dau Box thinks that the reasonSnake hunting online returned and received by many users is because this is a game that has been around for a long time, absorbing many essences from the game. old game Snake on Nokia phones. It's a game that has been associated with many people's childhoods, with a simple gameplay. The reason Mr. Tou Box came to Snake of prey online is also quite special. As a young streamer, he has a rather mature style. Mr. Tou Box loves things of old value, related to the past. 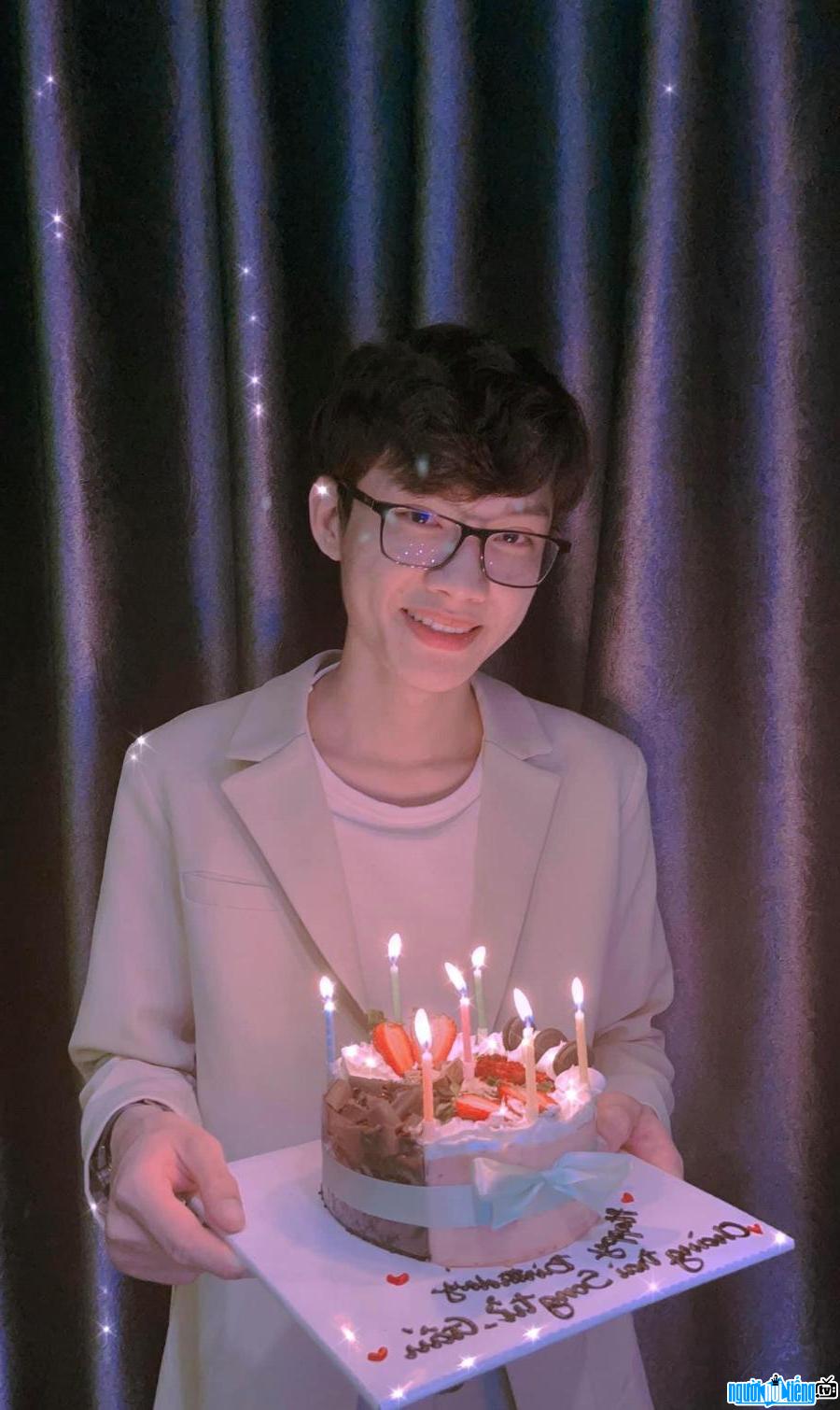