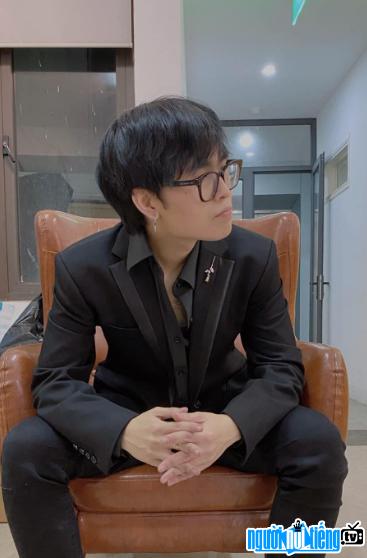 
Jikey's real name is Le Ngoc Tai, he's an active streamer from a professional gamer. Brother known as a talented player of PUBG, regularly participating in tournaments major tournaments at home and abroad, bringing many awards to the Vietnamese game village Male. Jikey is loved by fans not only for his skillful gaming skills the peak, but also attracted a large number of viewers with his handsome face, two cheeks chubby with innocent and funny way of talking.

In addition to the ability to play extreme games, Jikey once shared that I have a great passion for HipHop and I also participated in the program Escaped to find the other half of his life, he said that the program invited his teammates he's Nhism but before this guy publicly had a lover, so JiKey was substitute for Nhism to participate in this program. Because I want to go to Saigon, and I also want to had his own experiences, so he decided to join.

Currently Jikey is a streamer on the platform NimoTV with team members Refund gaming and play often games with teammates in the team. I livestream shooting games guns, GTA V, FIFA Online 4 and puzzle games. In addition, he is often Constantly reacting to music videos, vlogs of close brothers in the team Refund. No exception, the guy is also a "resident" of the "virtual" city. Mixi City and nearly 200 other "residents" are building a city together today grow stronger. In Mixi City, Jikey is often confused by his senior Mix team another "resident" in the city due to the too similar character design that makes viewers had belly laughs.

In 2015, Jikey started studying at the Institute of Posts and Telematics pine. During his time at school, he also participated in training with the team at Cyber.

In March 2019, Jikey became a main member The formula of the Viking Gaming team, this is one of the strongest PUBG teams Vietnam..

On July 5, 2019, Jikey officially joined lineup of senior's Refund Gaming team Mix team. As a member in team, he is not only developed in the game segment, can participate in big tournaments, but he also has the opportunity to grow stronger in the streamer segment.

Who is Girl friend/ wife/ darling Streamer Jikey?
As a member of the Refund Gaming team with the leadership of Team Mixi and other team members: My name is Bo, Thai Linh Huong (Nhism), Djchip, Pino N. t. k,..

When was Streamer Jikey born?
Jikey birthday 30-9-1997 (at the age of 25).
Where is Streamer Jikey's birth place, what is Zodiac/Chinese Zodiac?
Jikey was born in Nghe An, of Vietnam. Mr working and living in Ha Noi, of Vietnam. Mr, whose Zodiac is Libra, and who Chinese Zodiac is The Ox. Jikey's global rank is 78568 and whose rank is 409 in list of famous Streamer. Population of Vietnam in 1997 is about 74,31 millions persons.
Celebrities born in:
/ 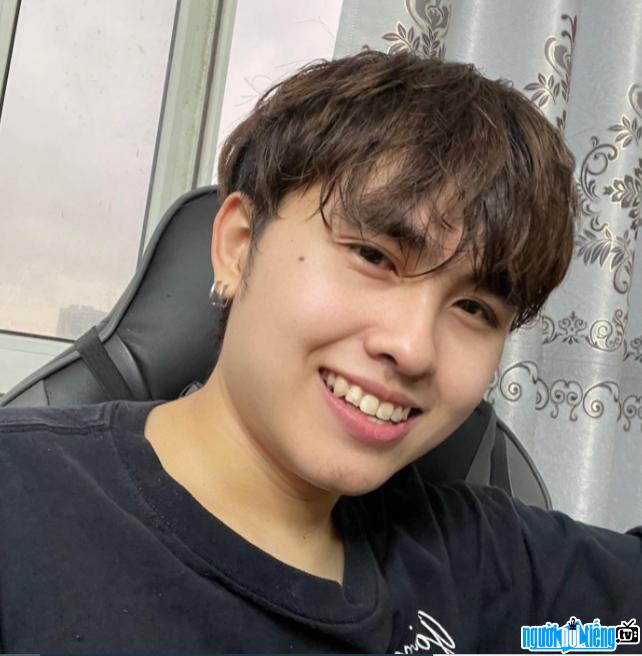 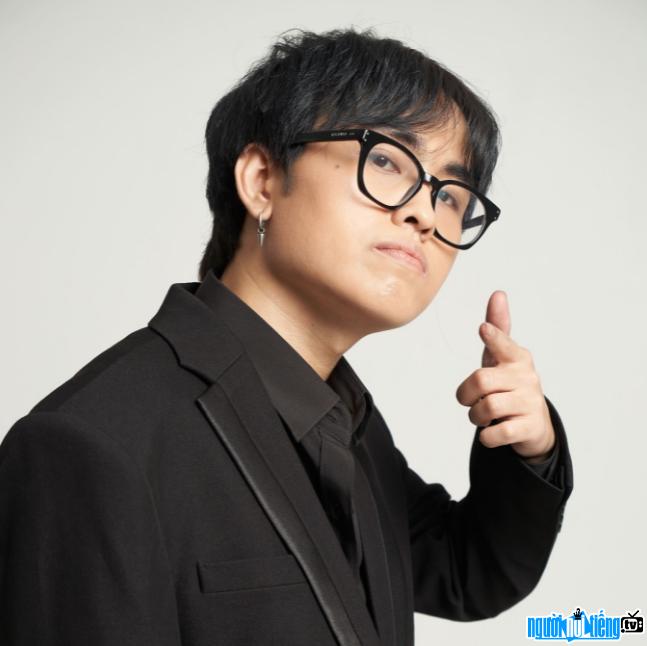 Cute and innocent Streamer Jikey in every stream Events in the world in the birth year of Jikey