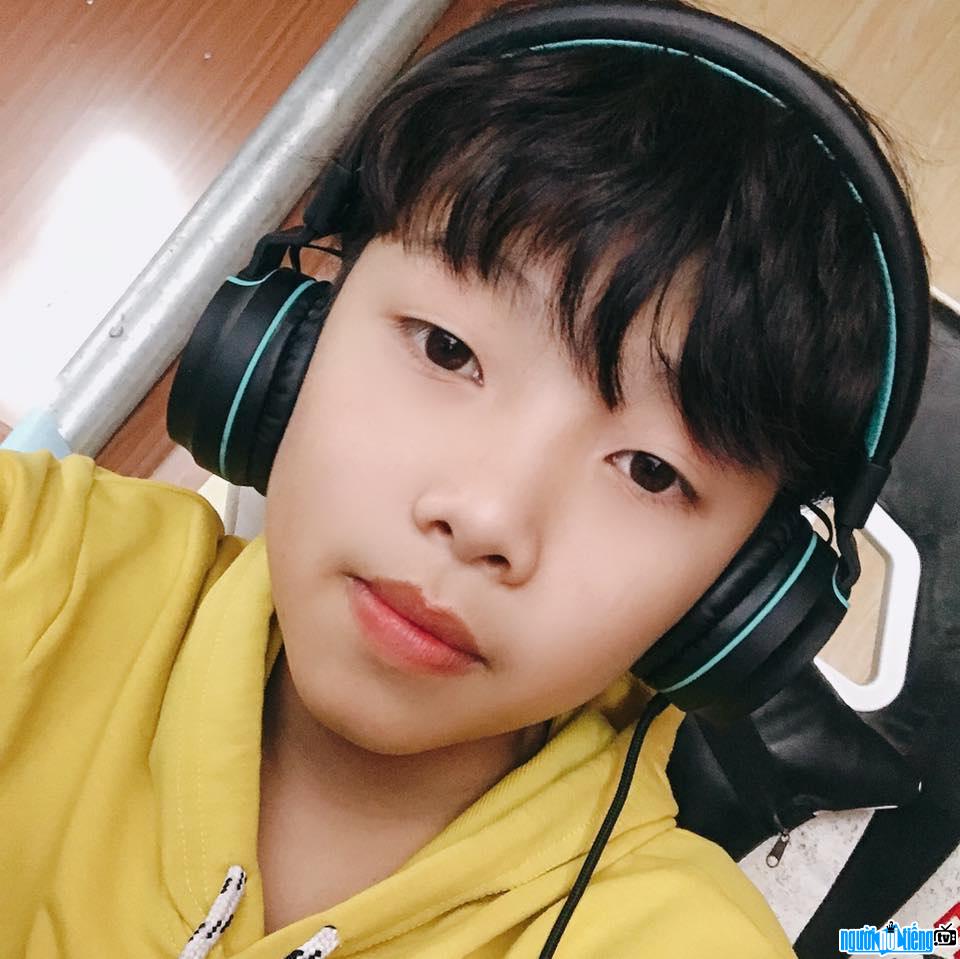 Who is Streamer Nguyen Nhu Huu?
Nguyen Nhu Huu can be considered the youngest streamer in Vietnam. Currently, Nhu Huu is only a 7th grader, but her personal fanpage has attracted nearly 110,000 followers - an extremely impressive number. Especially in each livestream, Nhu Huu always attracts thousands of views, comments and shares from the online community. <3 Nhu Huu chose the facebook gaming platform to live games - although this platform started out a bit slower than other livestream game platforms in the Vietnamese market such as Youtube Gaming, Cube TV, Nimo, ... But Facebook Gaming proved it. I have been attracted by the Facebook Gaming Creator program for young people who are passionate about streamers and Nhu Huu is no exception. Nhu Huu is currently livestreaming with the game Free Fire - Battlegrounds.
Although she is considered a talented young streamer, Nhu Huu still does not forget her main job is studying. I still try, try to complete the process of studying at school. In my free time, I still livegame to interact with people. Now that it's summer, Nhu Huu lives mainly in 2 time frames from 12:30 and 19:30. Each of my live sessions will last about 2 hours.
As one of the brightest members of Ota Network, Nhu Huu has officially become one of 43 creators - the first factor to join the OTA Plus project. OTA Plus Program - promises to bring new steps to the content creator community in Vietnam. Nhu Huu wishes to receive more and more support from everyone.
I wish Nhu Huu will always be healthy, happy and pursue her passion to the end. And success is waiting for you ahead, let's step forward strongly to achieve that success! 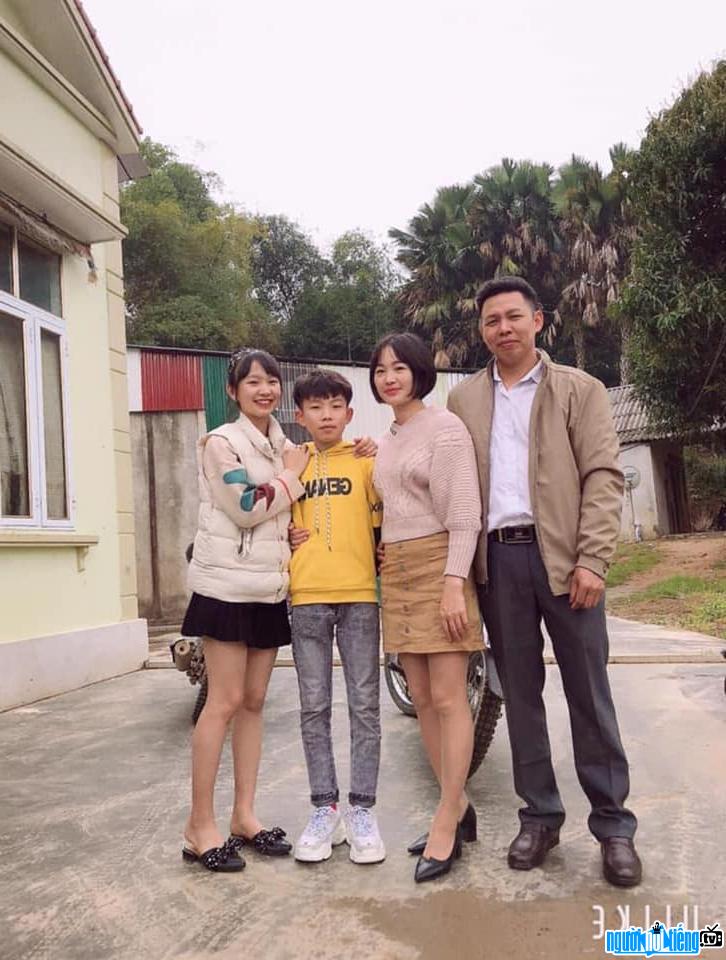 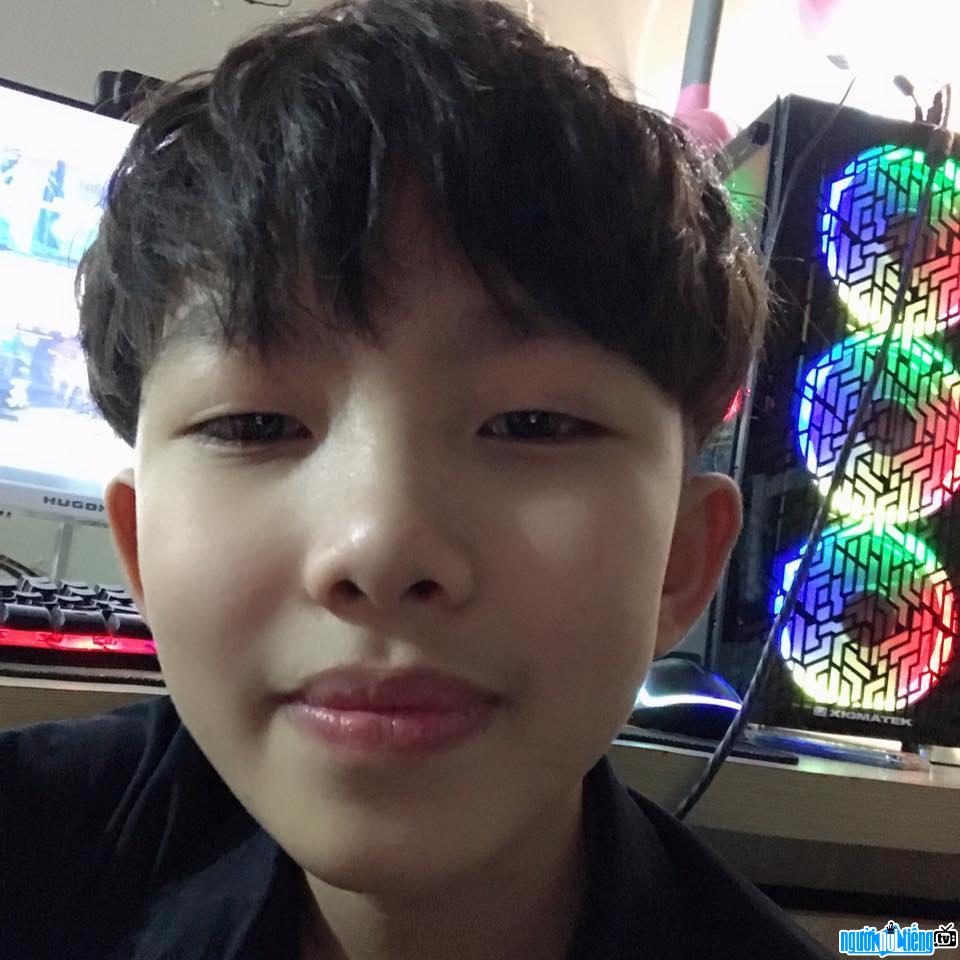