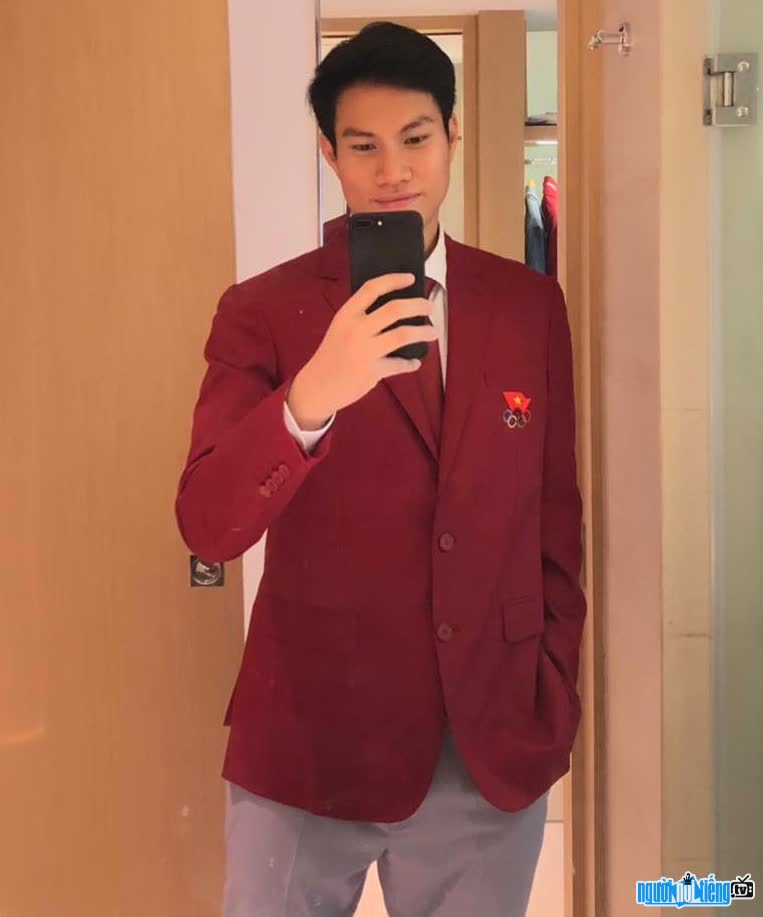 Who is Swordsman Truong Tran Nhat Minh?
Truong Tran Nhat Minh is a young and very talented national fencing athlete. He is currently living and working in Ho Chi Minh City.
Truong Tran Nhat Minh owns a handsome, masculine face with impressive height and a solid and strong body. He always leaves a good impression in people's hearts right from the first meeting.
From an early age, the young Sai Thanh had a passion for sports, especially fencing. He could sit and watch for hours on TV while there was a show of swordplay by the swordsmen. That passion kept growing in him. After graduating from high school, he decided to study Fencing at City University of Physical Education and Sports Ho Chi Minh, then he was sent to study further in Korea. With his unremitting efforts, the young man has gradually asserted his talent. In 2019, in the men's individual 3-sided team content, he and his 3 teammates are Nguyen Tien Nhat, Nguyen Phuoc To and Nguyen Tuan Anh had a suffocating victory over Singapore in the final to win the 4th Gold medal for Vietnam Fencing when winning with a tight score of 35- 33 at the 30th SEA Games. With 4 Gold medals, 2 Silver medals, 4 Bronze medals, the Vietnam Fencing team fulfilled the set target and returned home in joy and joy.
Now, he is a beast man Nhat Minh constantly practicing, practicing health as well as skills to be able to compete well as well as bring prestigious medals to the Vietnam Fencing team.
In addition to being a fencing athlete, Truong Tran Nhat Minh also received a lot of invitations to advertise, introduce products for many brands from cosmetics, fashion to n health care products. Before accepting any job, he always takes the time to research carefully and see the good and quality products he introduces to everyone. When doing this job, the 9X athlete feels very interesting, he not only gets to experience great products but also has the opportunity to develop himself as well as earn a significant income to cover expenses. Living expenses in life but buying favorite things.
Like other friends of the same age, Nhat Minh also loves to travel and explore famous places inside and outside. country. Each trip brings him extremely interesting experiences.
Nguoinoitieng. tv wishes you more and more success in the future on the path of swordsmanship you have chosen. 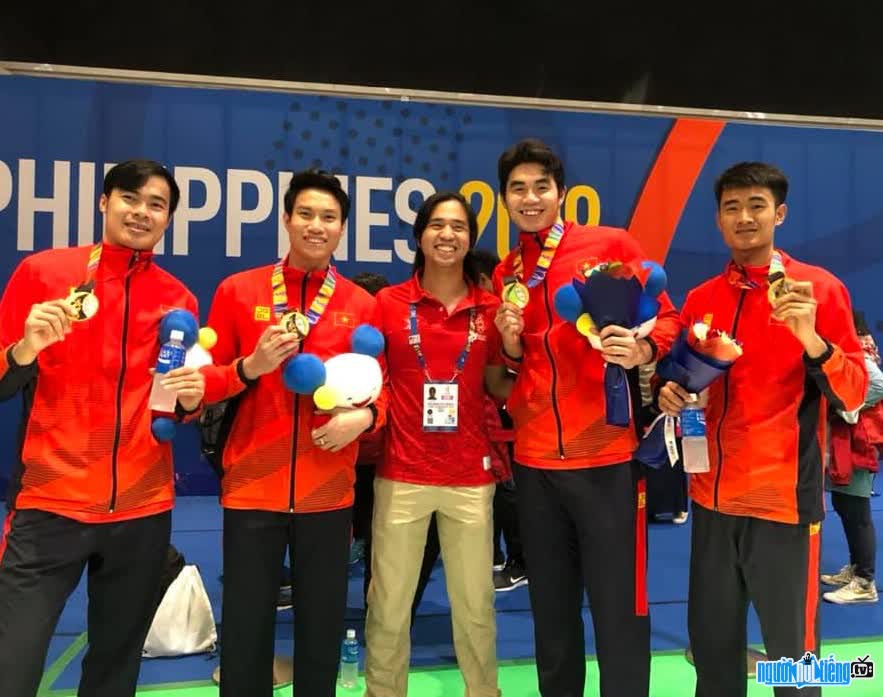 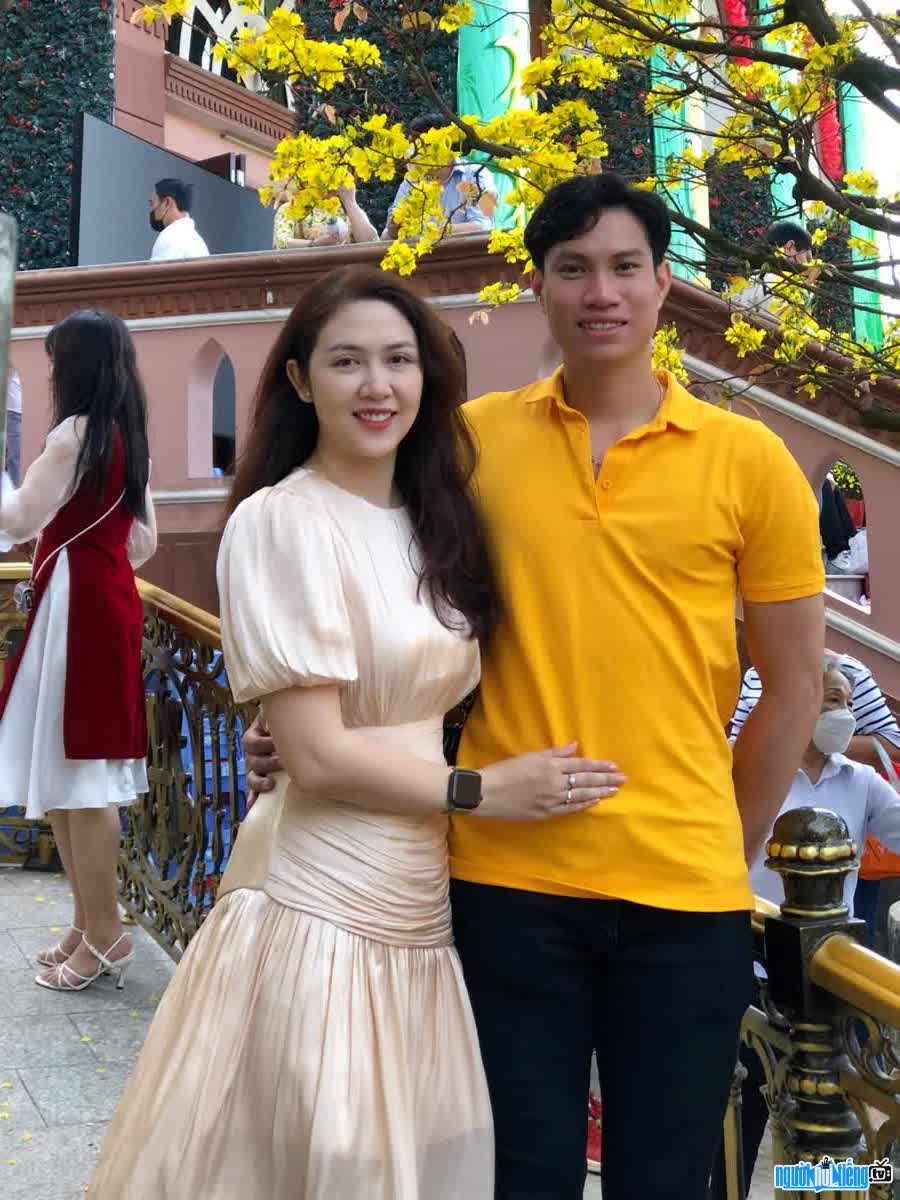