Who is Tattooist Le Duong Thanh?
Le Duong Thanh, also known as Tattooist Duong Thanh, is a young and extremely talented tattooist. Currently, Duong Thanh is the owner of two large tattoo establishments in the city Long An, and he also trains students and gave birth to many talented and promising workers with this unique tattoo work.
Duong Thanh was originally a student pursuing General Medicine at Long An Medical College. . But while still studying at school, Duong Thanh decided to stop studying to pursue her passion for tattooing. With this bold decision of herself, Duong Thanh faced fierce opposition from her family. Duong Thanh's parents only want their son to pursue medicine - a normal, stable job like many other jobs, not a tattoo profession that is both precarious and subject to many objections and criticisms. But above all, Duong Thanh has always tried his best to pursue his passion and prove to his family that the path he chose is absolutely right. right. And he will surely achieve more successes.
Since he was still in school, Duong Thanh has shown that he is a person who is very passionate about art, has skillful hands, so Duong Thanh worked part-time at a tattoo parlor. The more she works, the more passionate Duong Thanh feels, seeing the satisfaction from customers Duong Thanh feels more motivated to strive for herself.
Up to the present time, Duong Thanh has been attached. With tattoo work for more than 4 years - a not too long time, but Duong Thanh has achieved certain successes.
The outstanding achievements that Duong Thanh has achieved at competitions such as: :
In addition to the main time devoted to work, Duong Thanh also actively participates in activities from Helping people with more difficult circumstances than themselves. Through these meaningful activities, Duong Thanh also wants people to have a more open and open view of tattoo art.
Share a little more about future plans, Duong Thanh said he Will try my best in the path that he is pursuing, will try to update new trends, bring the best products to customers.
May Duong Thanh always be healthy and more successful. again on the path you have chosen!

The image of tattooist Duong Thanh is dynamic and youthful 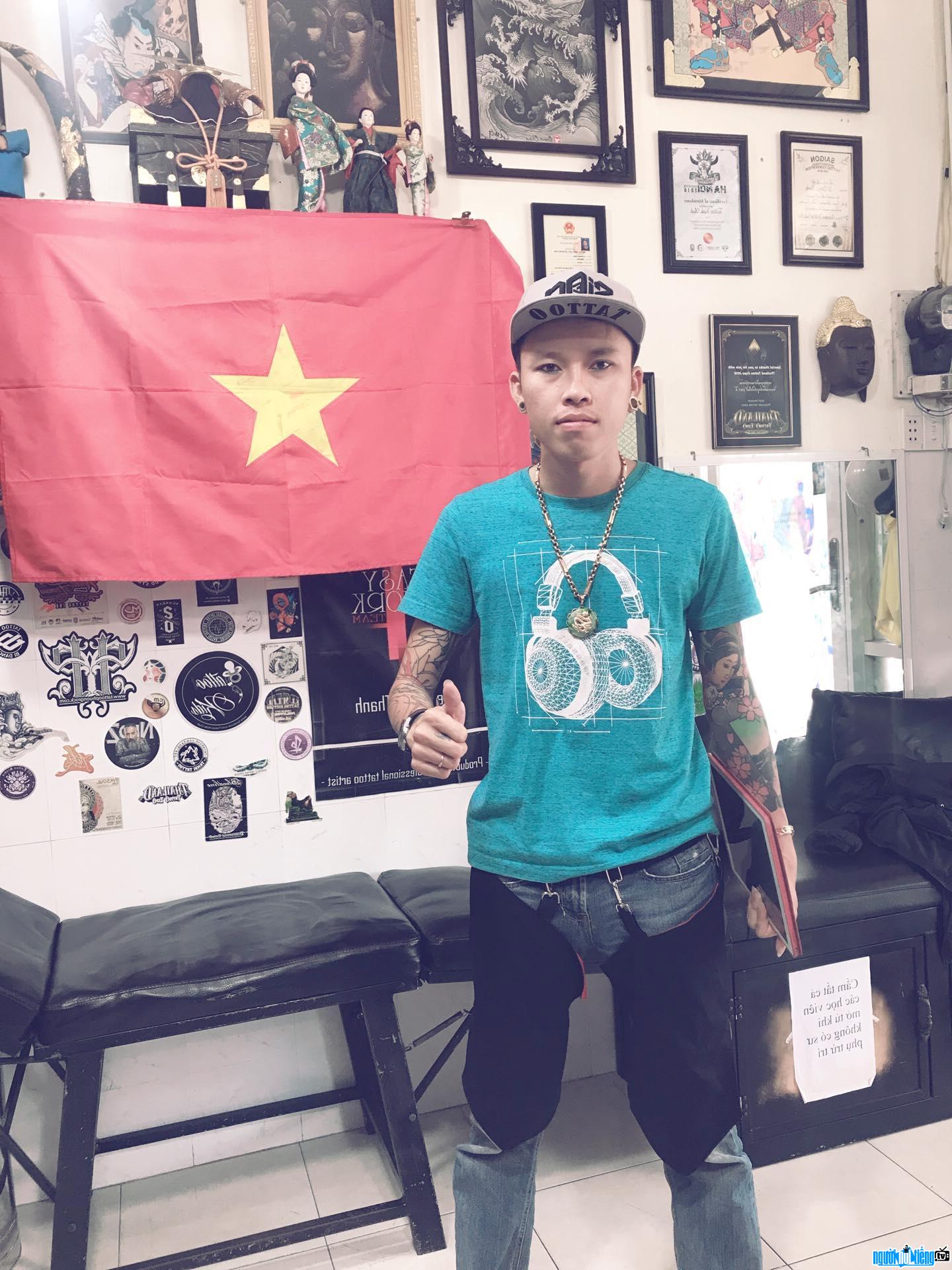 Duong Thanh has an impressive personality 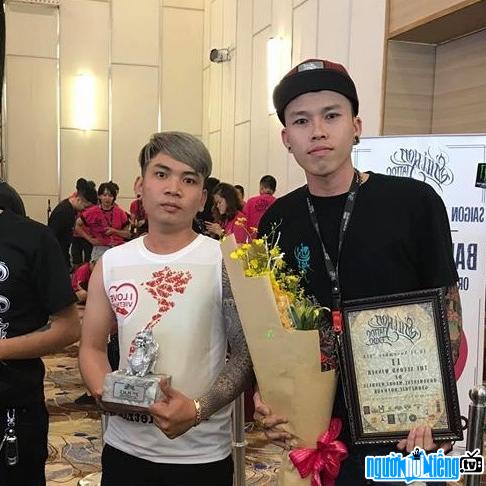 Duong Thanh is honored to receive an award

Duong Thanh has a unique personality