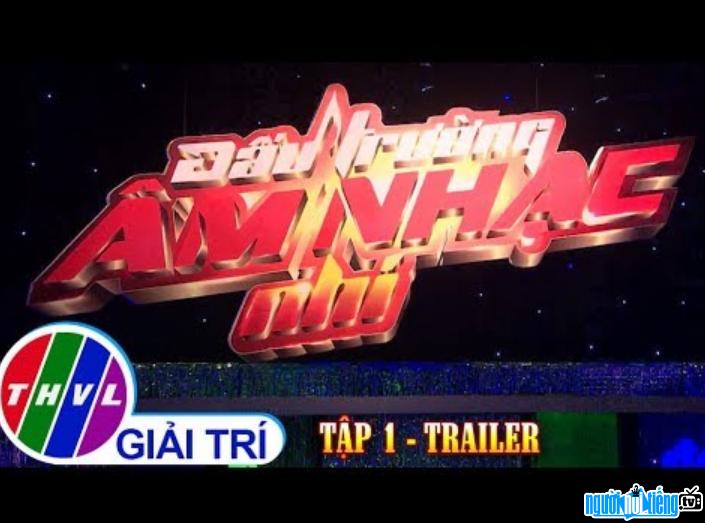 Who is TV show Dau Truong Am Nhac Nhi?

"Children's Music Arena" is a program aimed at children who have a passion for singing. In the children's version, each episode consists of 3 leaders (adult school teams) who are famous artists, each artist will take on a team of 3 members who are child gladiators with good voices and ability to perform. "Children's Music Arena" is the exciting and exciting battle of the little ones, commented by 9 judges (including 5 lecturers and 4 singers).
Like the adult version, the competitor with the lowest score will be in the hole, the score of the child fighters will be determined by the vocal and performance factors. However, the children do not have to be afraid because the pit of "Children's Music Arena" is a colorful ball house. In particular, when "falling into the pit", the contestants will receive interesting gifts from the program.
Each broadcast will have 9 children called "baby gladiators" divided into 3 teams, each team will be equal in age to be able to perform many genres. 3 guests play the role of "leader", when the first song plays the 9 young contestants will sing together, it's time for the leaders to choose their team.
After choosing your team, the first song will be chosen at random. The two teams that ring the bell first will send their contestants out to play the first match. During the competition, two contestants will sing a song together with a dance or acting performance.
The jury is in charge of holding the balance, including 5 instructors. and 4 singers. After the competition, the led lights below the stage will show 5/9 of the judges' scores. After that, the child gladiators will move to the ball house, when the score is announced, one of the two fighters will fall into the hole. The team that eliminates all the fighters of the other teams will become the winning team with a bonus of 20 million VND for each set of competitions.
Before the start of the competition, each team will be selected 1 Warehouse Box. treasure, in which there are 3 help rights to support the candidates, especially each right can only be used once. Right to help save (Leader can sing or change gladiator that has been eliminated from his team; Right to help transfer (Leader can change other gladiator in the team); Right to help block: Not allowed to choose his team, must choose a team In case the other team has knocked out the selected fighter has the right to choose against the opponent.In case there is only 1 - 1 fighter left, this right will be voided.
"Children's Music Arena" by M& T Pictures and Radio & Television Station Vinh Long is broadcast on THVL1 channel at 9pm every Monday. 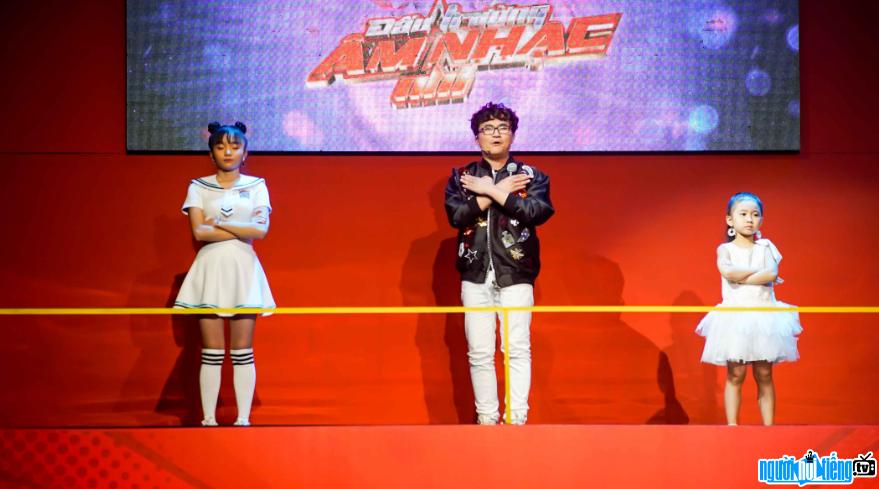 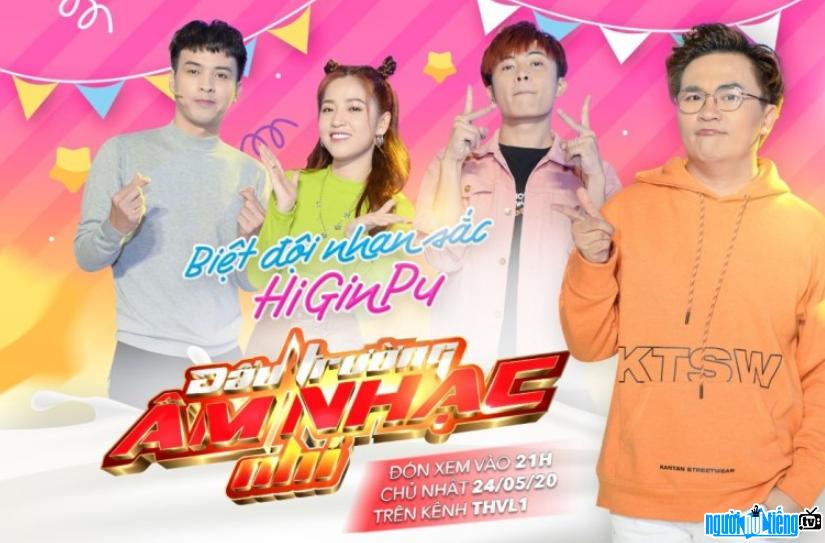 Dau Truong Am Nhac Nhi infomation and profile updated by nguoinoitieng.tv.
Born in 2019