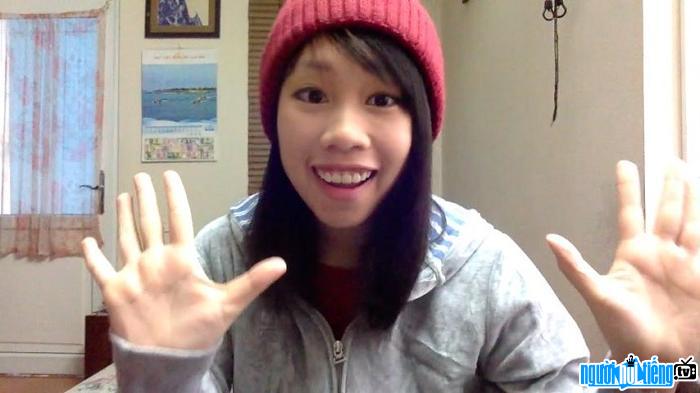 Who is Vlogger Lee D?
Lee D, a female Vlogger with the nickname "non-gender" is noticed by the online community thanks to her sassy and straightforward personality. Lee D herself does not want people to put too much emphasis on gender issues when interacting with her. Lee D just needs people to know his true self. Lee D's real name Luu Dieu Ly impresses with vlogs "Is it male or female", "Nufu culture", "Watching porn is not bad"... Lee D looks quite like a boy, is the name quite famous in the Vietnamese Vlog world, making its own mark thanks to its own efforts and distinctive style. Lee D has good facial expressions and loves cosplay. Currently, Lee D's Youtube channel has more than 100,000 subscribers. In the 2013 summary vlog "Year-end review", Lee D reviewed his activities during the year, admitting that 50% of vlogs are made for love, 50% for profit.
Vlogs worth doing. Watch by Vlogger personality Lee D:

In 8th grade, Lee D was exposed to the Japanese gay manga Yaoi. She felt strangely amused. From there, Lee D realized that gay people are not abnormal people. Lee D used to practice bass guitar by himself, can dance tektonik, hiphop choreography, dance sport. Lee D is a student specializing in French at Chu Van An High School in Hanoi. During his 3 years of high school, Lee D participated in the Phu Dong Health Association and both won medals. Lee D entered the top 20 candidates with the highest scores in the entrance exam to the University of Industrial Fine Arts in 2011. Lee D feels quite proud of his time as a student.
The time of the movement. Vlog, Lee D also watches a lot, likes Vlogger Jvevermind the most. Lee D noticed that the topic of "noodles" had not been mentioned yet, so he came up with an idea. Lee D's first vlog wants to share with everyone that there are girls with special interests in this world. Initially, Lee D only intended to have fun, not thinking that he would be liked by everyone and become famous.

When was Vlogger Lee D born?
Lee D birthday ?-?-1993 (at the age of 29).
Where is Vlogger Lee D's birth place, what is Zodiac/Chinese Zodiac?
Lee D was born in Ha Noi, of Vietnam. Ms, whose Zodiac is (don't know), and who Chinese Zodiac is The Rooster. Lee D's global rank is 1575 and whose rank is 28 in list of famous Vlogger. Population of Vietnam in 1993 is about 69,64 millions persons.
Celebrities born in:
/ 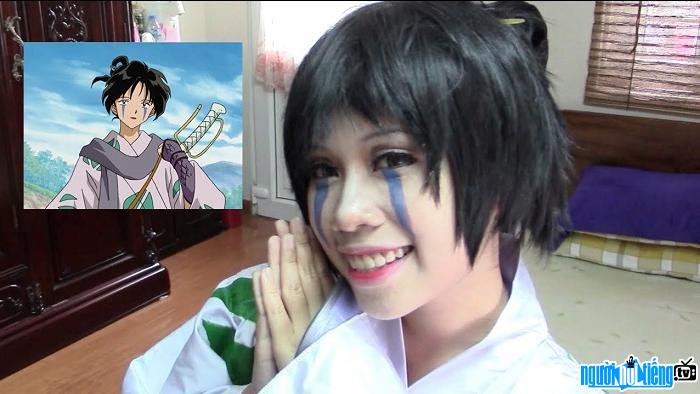 Events in the world in the birth year of Lee D

Lee D infomation and profile updated by nguoinoitieng.tv.
Born in 1993