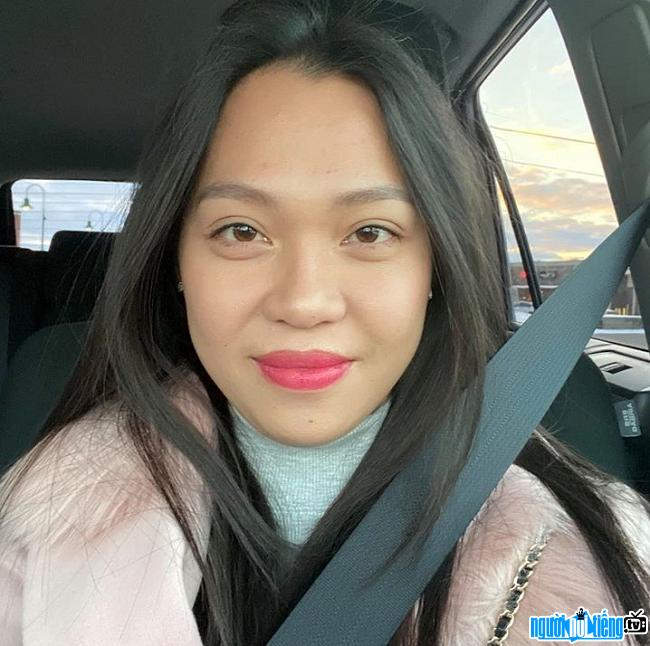 Who is Youtuber Ngoc Huynh?
Youtuber Ngoc Huynh - also known by the familiar name Hoyer Family American Life. Ngoc Huynh founded a Youtube channel with the purpose of sharing for people to understand more about life in the US. Although she just started joining on July 18, 2017, Ngoc Huynh's Hoyer Family channel has more than 807,000 subscribers. Ngoc Huynh's video posting frequency is quite regular, about 1-3 videos/day.
Unlike the videos of two famous foreign brides, Quynh Tran JP and Kieu Tien is more about eating and drinking, Ngoc Huynh's channel has intertwined videos on many different topics such as: daily life, outings, delicious dishes in America... The most attractive thing about Ngoc Huynh is the very close and attractive way of talking. She can do sports endlessly, sharing about the food she just bought, or sharing some stories about her daughter with the audience. In addition, Ngoc Huynh also has 2 effective co-stars, often appearing in videos, making every aspect of Hoyer Family American Life very interesting.
November 2019 , Ngoc Huynh returned to Vietnam after many years away. She randomly organized a meeting and exchange with the audience as a thank you for supporting her. When he arrived, Ngoc Huynh was surprised to see hundreds of people waiting. Ngoc Huynh herself can't think that she has a meeting with an audience that causes brain chaos on the pedestrian street Nguyen Hue like that. This is the first time Ngoc Huynh feels she has a certain influence, not only online but also in reality.

Ngoc Huynh was born and raised in Ben Tre. At the age of 10, she moved with her family to Saigon to live. After graduating from high school, her family decided to let her study in the US. As the youngest daughter in the family, Ngoc Huynh is used to being protected by everyone, so when she came to America, she was shocked for a long time.
Up to now, Ngoc Huynh has been married for more than 5 years. Ngoc Huynh's family and marriage life is quite happy with a good husband and a lovely and mischievous baby girl. Jade Sky, a girl with two bloodlines, always attracts the eyes and attention of the online community when constantly appearing in her mother's videos. 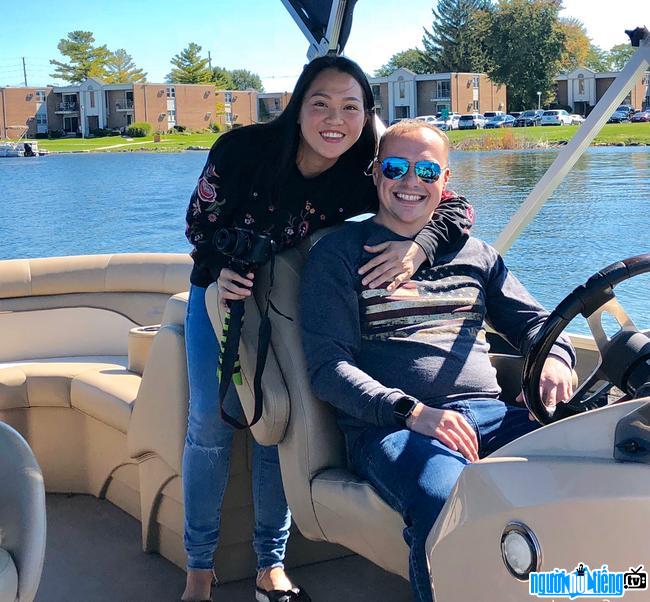 Youtuber Ngoc Huynh is happy with her husband Events in the world in the birth year of Ngoc Huynh

Ngoc Huynh infomation and profile updated by nguoinoitieng.tv.
Born in 1991